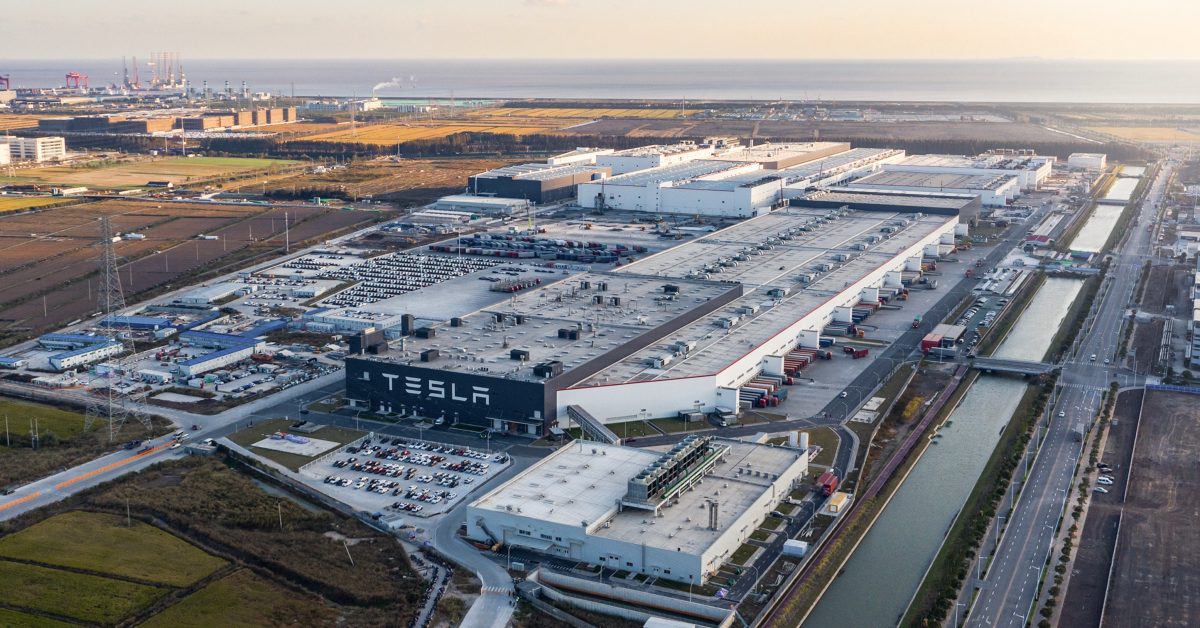 Tesla is back to ramping up production at Gigafactory Shanghai. The automaker could reportedly be back to pre-shutdown level as soon as tomorrow and plans to ramp up to new records later this week.

Like many other companies, Tesla had to shut down production at its Shanghai factory last month after local authorities imposed serious lockdowns on the population in an attempt to limit the spread of COVID-19 after a surge in cases during the first quarter.

The automaker was finally able to restart production on April 19 after 22 days of being shut down.

Tesla brought back 8,000 people to work in a “closed-loop” shift, where people slept at the factory to help reduce worker movements in the city. At the time, we noted that on top of missing 22 days of production, it would take time for Tesla to ramp production back up to pre-lockdown levels.

Earlier this month, we learned that Tesla was actually making a lot of progress and aimed to ramp production back to 2,600 vehicles per day by May 16. However, we noted at the time that it appeared to be an ambitious goal that is going to be difficult to achieve.

ˆSure enough, Tesla confirmed supplier issues earlier this month that some reports suggested resulted in production stalling to just 200 units a day. n a new memo last week, Tesla said that it is sticking to one shift for now and doesn’t plan to ramp up to 2,600 units until at least May 23.

Now in a new memo, the automaker says that it will ramp up daily output to 2,600 units as soon as Tuesday (via Reuters):

With a weekly output of 16,000 units, it will bring Shanghai to new records with an annualized capacity of over 800,000 electric vehicles.

It sets Tesla up for a good output in June, but the automaker has likely missed out on more than 60,000 vehicles during the second quarter due to the Gigafactory Shanghai shutdown.