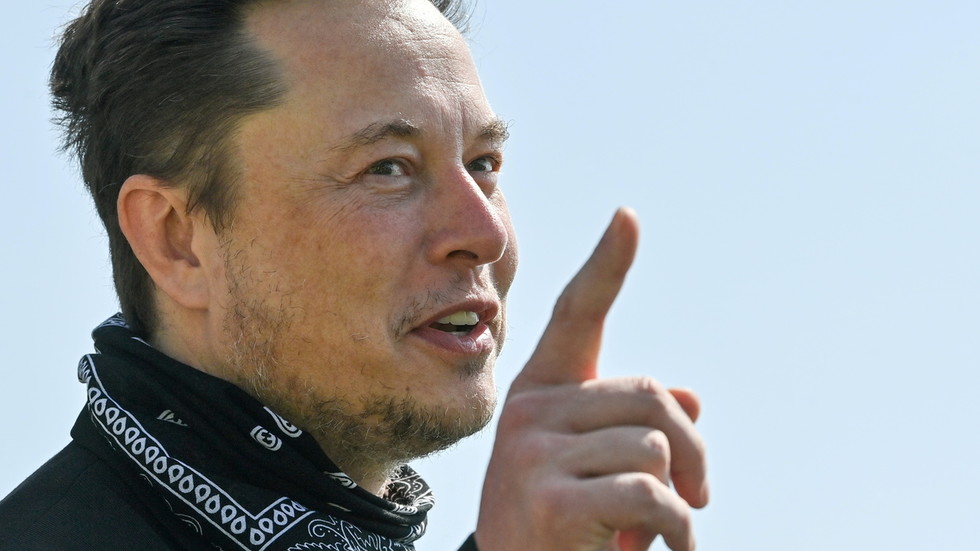 Tesla shares have dropped over 4% in premarket trading on Tuesday, on course to lose some of last week’s $300 billion in gains, after CEO Elon Musk cast doubt on the massive potential deal with car-rental firm Hertz Global.
Last week, Hertz Global announced in a press release that it had placed “an initial order of 100,000 Teslas by the end of 2022.” Despite the indications in the announcement that the deal has not been signed and won’t be finalized until the end of 2022, the news sent Tesla shares soaring 13% on October 25, with the company surpassing $1 trillion in market value for the first time ever. The EV-maker’s stock kept climbing higher still in the following days, closing at a record high on Monday.

Hertz shares also soared some 38% after the announcement. However, it currently trades over the counter as it just came out of bankruptcy four months ago and is awaiting a re-listing on the Nasdaq Stock Market.

Then, in his late-night tweet on Monday, Musk wrote that Tesla hasn’t signed a contract yet with Hertz and downplayed the significance of the proposed deal altogether, stating that because Tesla has demand for more vehicles than it can produce, the deal with Hertz “has zero effect on our economics.”

The order for 100,000 Tesla vehicles is worth roughly $4.2 billion and is equivalent to nearly a tenth of what Tesla can produce annually. Hertz has said it is ready to pay full price.
#Elon Musk  #Tesla
Add Comment