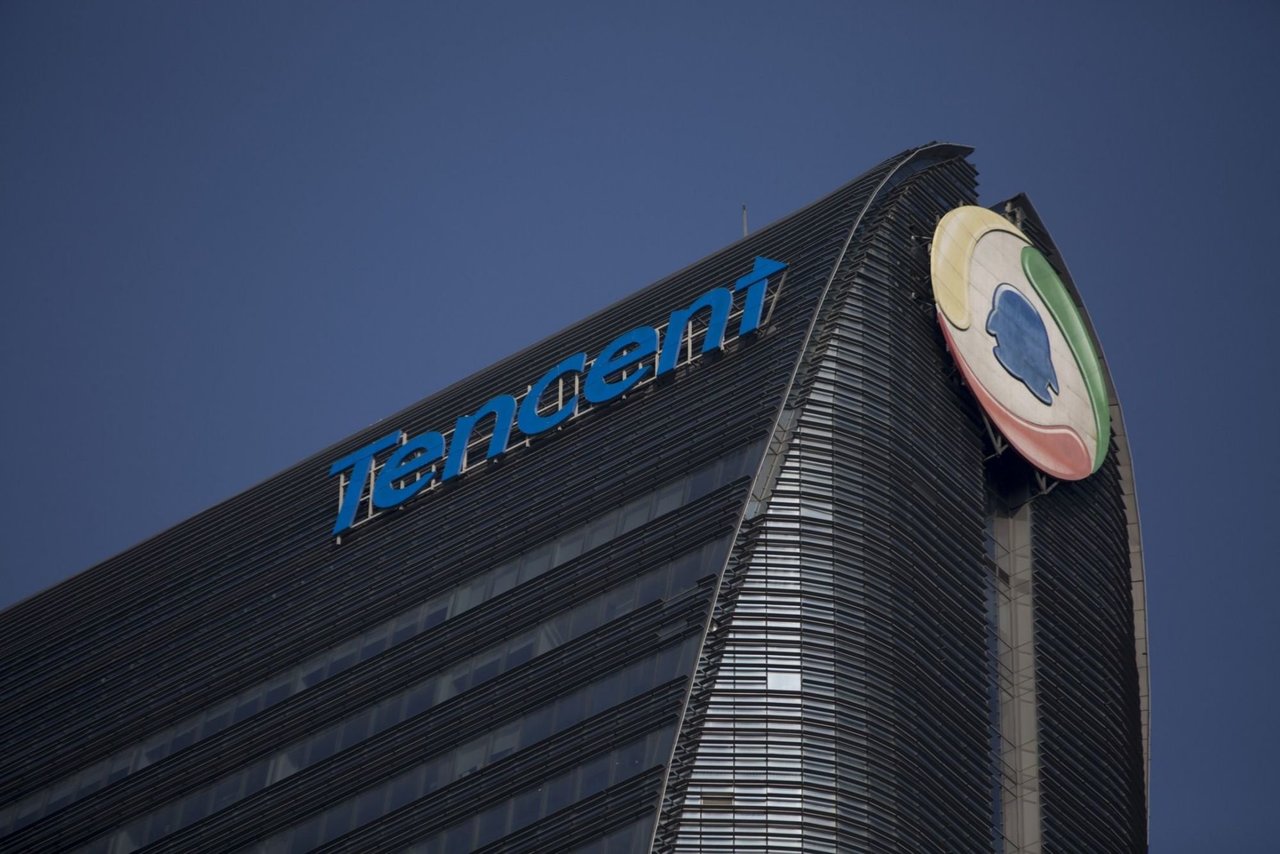 Chinese technology company Tencent Holdings Ltd. is a lead investor in a funding round that valued the online education startup Udemy Inc. at more than $3 billion, according to people familiar with the matter.

Investors were also told by Udemy that the company could pursue an initial public offering next year, said the people, who asked not to be identified because the matter is private.

Udemy said Wednesday that it has raised $50 million in a round valuing the company at $3.25 billion before the new investments. The San Francisco-based company named Learn Capital as one of the firms participating in the round. It didn’t disclose whether Tencent was an investor and it’s unclear how much Tencent contributed.

Udemy had been looking to raise $100 million in new funding, according to a regulatory filing in Delaware.

Beyond its core gaming and social media empire, Tencent invests in China and increasingly outside it, grooming upstarts in everything from supplying fresh vegetables to building electric vehicles.

It has a range of U.S. investments from private ones in Epic Games Inc. and Reddit Inc. to public companies such as Warner Music Group Corp. and Activision Blizzard Inc. Although its super-app WeChat is the target of a U.S. ban halted by a court injunction, Tencent has yet to take much of a blow as the world’s two biggest economies clash, unlike Huawei Technologies Co. or TikTok’s parent ByteDance Ltd. In China, Tencent is facing a government clampdown to reign in big tech’s monopoly power.

Online learning is one of the most hotly contested arenas in China, with incumbents like TAL Education Group going head to head against tech companies like ByteDance and NetEase Inc. Tencent has its own online learning platform in-house, while making bets in startups including Yuanfudao and VIPKid, both of which focus on after-school tutoring.

Tencent’s largest investors include Naspers Ltd., the South African parent company of Prosus NV, which is also an Udemy backer. Udemy was valued at $2 billion in a funding round earlier this year. It’s also backed by Insight Partners and Stripes Group. With the new round, it’s one of the most valuable education technology companies.

Udemy Chief Executive Officer Gregg Coccari said in an interview that the company doesn’t have a time frame in mind for an IPO.

“We’re of course preparing the company for that eventuality if the board so chooses,” Coccari said. “We haven’t taken any steps.”

He said Udemy has received inquiries from so-called blank-check companies, which allow a business to go public through a merger rather than an IPO.

“It was all inbound interest, nothing that we were chasing at all,” Coccari said. “The board will consider any kind of options that we have in the future.”

While declining to offer specifics, he said the company has hundreds of millions of dollars in revenue.

Udemy and competitor Coursera Inc. are among the companies benefiting as the coronavirus pandemic prompts more people to experiment with virtual courses. Udemy offers professional, technical and personal development courses, as well as an array of classes as varied as cybersecurity and guitar.

“People are spending more time in front of their computers,” Hutter said. “They are utilizing that time to learn new skills and it has created a variety of new behaviors.”

Udemy has enrolled 35 million students in more than 130,000 online courses, according to its website. The latest funding will help it expand to new markets. It has offices in Denver, Brazil, India, Ireland and Turkey as well as California.

Coccari said the pandemic generated “five years of worth of growth in five months” for Udemy’s consumer business. Its enterprise business, which serves large companies, also grew this year, he said.