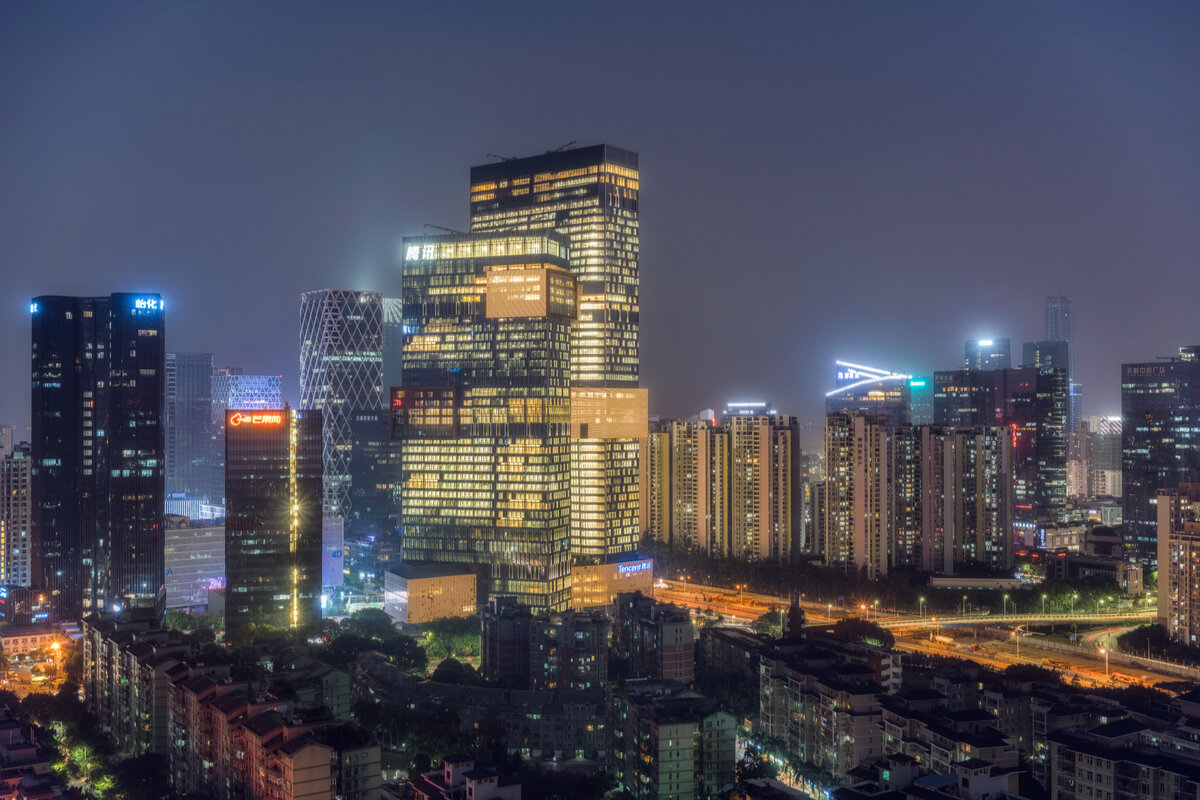 Tencent Holdings Ltd on Wednesday named 37 companies it had blacklisted from future contracts and said it has fired more than 100 staff over embezzlement and bribery incidents.
Tencent, China’s biggest social media and video games company, said in a social media post that it had reported 40 employees to authorities since it started an anti-graft campaign in the fourth quarter of 2019.

In one case, an employee in its game publishing division sought benefits for outside parties and obtained kickbacks from them, Tencent said in the name and shame post.

Chinese tech companies have doubled down on corruption investigations in recent years, as their valuations and profiles have soared following a tech boom in the country.

The arrest of a senior Alibaba Group Holding Ltd executive in 2018 indicated that a years-long anti-graft drive spearheaded by President Xi Jinping would not spare the country’s web titans.
#Alibaba
Add Comment