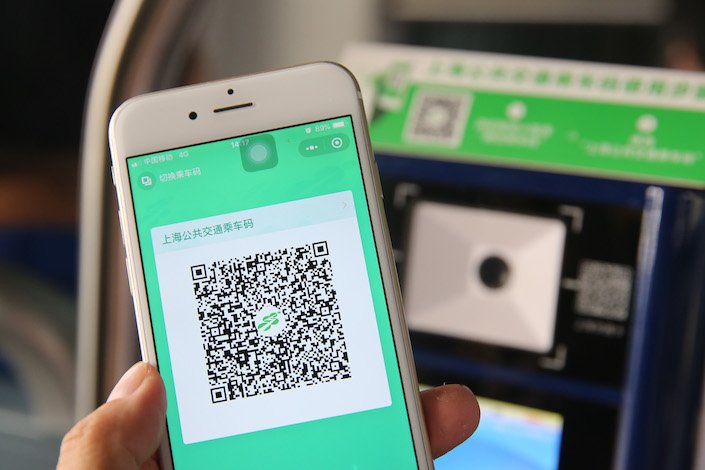 Ride Code allows subway and bus riders to pay for transit fares with QR codes directly upon boarding in various Chinese cities. At subway stations, that means showing your barcode at the turnstile. Riders do not need to visit ticket kiosks as the fare is deducted from their WeChat Pay wallet.

The app is one of WeChat’s more than one million mini-programs, applets that are small in size and can run instantly on WeChat’s interface — meaning users do not have to install packages from app stores.

More than 28 million tickets were purchased on Ride Code over the past two years. Among all Chinese provinces, Guangdong, Shandong, and Shaanxi have the greatest number of users, according to Tencent. Commuters in Shenzhen, Tencent’s home city, travel with Ride Code more often on a daily basis than residents of any other city.

Tencent sees Ride Code as one step toward establishing its smart transportation ecosystem. It plans to make its debut in Hong Kong by 2021, allowing WeChat users to use QR codes to ride the MTR, the city’s subway system.