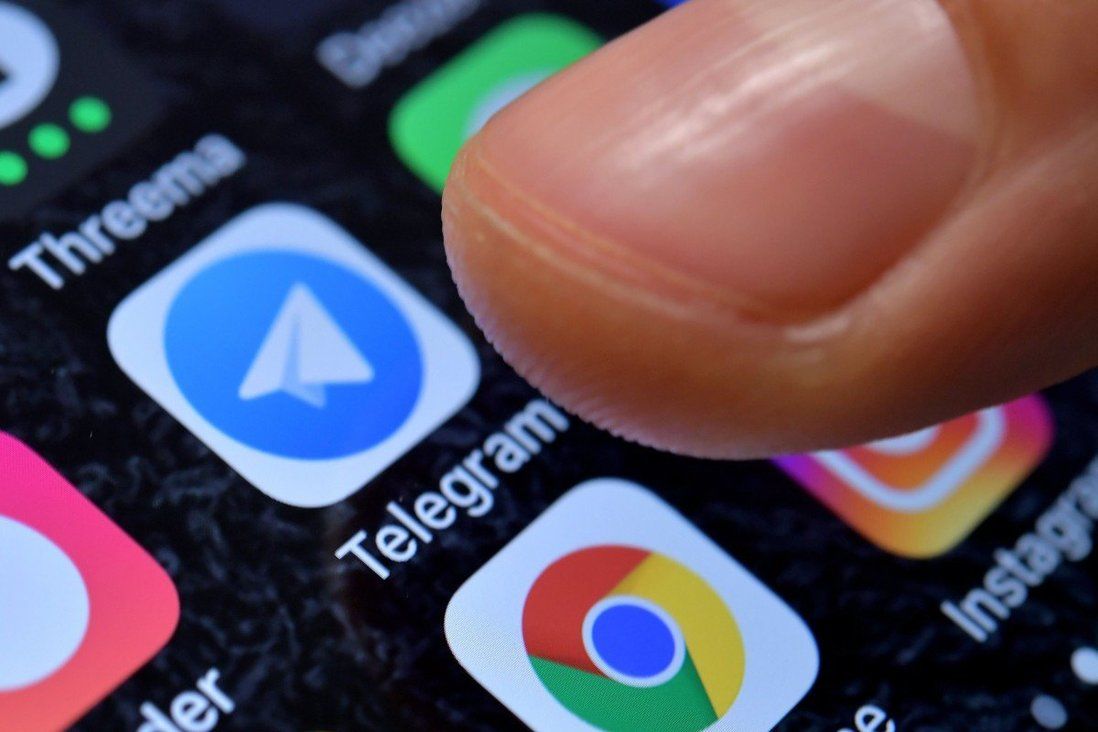 Telegram shuts down 2 channels for alleged doxxing in Hong Kong

Telegram on Friday shut down two channels for allegedly disseminating private information without consent after they appeared under the same name as an account that was previously blocked following a report filed by Hong Kong’s privacy watchdog.

The instant messaging app closed down the original channel called “sons find mum and dads” on May 25 for allegedly leaking the personal information of police officers, officials and pro-Beijing figures after a request by the Office of the Privacy Commissioner for Personal Data.

But two channels with the same name appeared shortly after the main account was shut down. The channels, identifying themselves as “main” and “ancillary” accounts, had allegedly shared the personal information of some pro-establishment figures. They had about 1,000 and 650 subscribers respectively.

“The Privacy Commissioner for Personal Data will continue to closely monitor the situation of ‘doxxing’ and exercise the powers conferred by the Personal Data (Privacy) Ordinance to take appropriate enforcement actions to combat illegal ‘doxxing’ and reduce harm to victims,” the watchdog said on May 25.

But it said it would not comment on individual cases.

In a Post check on Friday, all messages had been removed from the two channels, with a label saying both had been “blocked for distributing the private information of individuals without consent (doxxing)”.

Neither the watchdog nor Telegram has responded to the Post’s queries as to which party initiated the shutdown.

The watchdog issued 689 notices to 13 online platforms between October 8 last year and April 30, requesting the removal of more than 3,500 messages for doxxing.

The office also launched criminal investigations for 66 such cases and arrested six people.

The Personal Data (Privacy) Amendment Ordinance 2021 took effect last October to criminalise doxxing, which refers to the disclosure of private or identifying information about a particular person on the internet, usually with malicious intent.

On May 19, 27-year-old Ng Man-ho, a computer technician who was found to have managed a Telegram channel popular among protesters in Hong Kong was jailed for 6½ years over seven charges of inciting violence and vandalism during the 2019 anti-government protests.

It was revealed in mid-May that Privacy Commissioner for Personal Data Ada Chung Lai-ling was considering curtailing public access to the messaging app because of its use in unrestrained acts of doxxing. 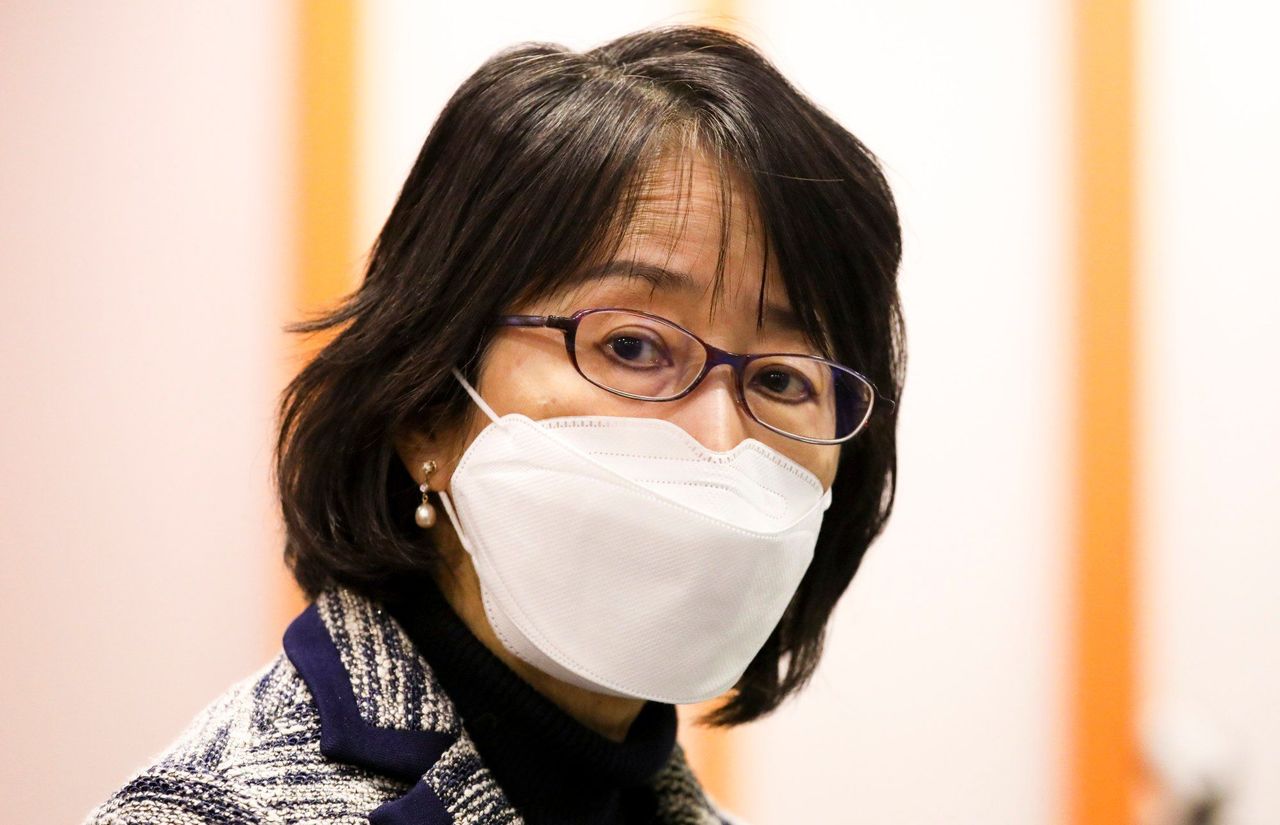 But the proposal stoked fears that it would deal a blow to the free flow of information in the city and that the law might be used as a tool to block people’s access to other internet services.

Telegram spokesman Remi Vaughn also said he was “surprised” by the rumoured ban.

He added that the company would not consider any requests for political screening or human rights restrictions.

A police insider said the force had previously asked Telegram and Facebook to remove content related to doxxing acts, such as the personal details of judges and officials, with both companies having complied.

Created by Russian exile Pavel Durov, the messaging app is famous for its “secret chat” function that allows messages to self-destruct across all devices.

Thailand, Azerbaijan and Belarus have blocked access to Telegram for various reasons in the past.

In Hong Kong, Telegram downloads reportedly quadrupled within a month during the 2019 social unrest.