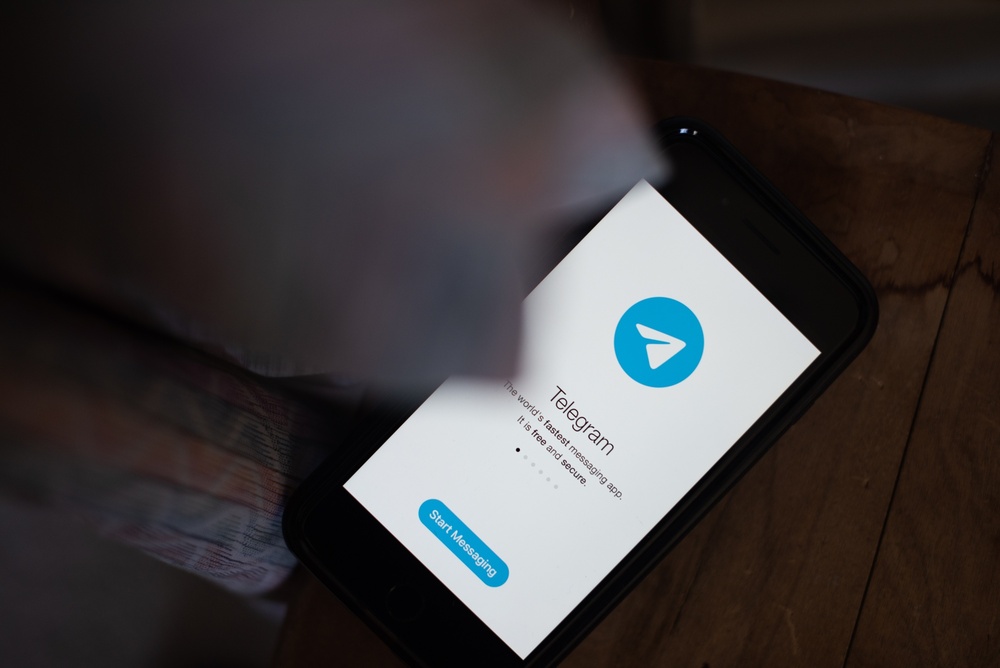 Hong Kong authorities are deliberating whether to curtail public access to the messaging service Telegram, the Sing Tao Daily reported, potentially reviving fears the former British colony is moving closer toward Beijing-style internet controls.
The Privacy Commissioner for Personal Data is considering invoking regulations for the first time to restrict access to a platform it found to be rampant with doxing, the local newspaper reported Tuesday. The widespread doxing -- or online exposure of sensitive and personal data -- was aimed at government officials as well as citizens, the newspaper said, citing unidentified people.

If taken, such an action is likely to stoke fears that national security legislation enacted in 2020 will further encroach on civil liberties, as part of a continuing effort by Beijing to exert its influence over the city. The report comes days after the appointment of a new leader who’s a vocal supporter of the China-imposed national security law. A representative for the Hong Kong government didn’t immediately respond to requests for comment.

An overhaul of Hong Kong’s political institutions in past years has already crushed the city’s pro-democracy movement and fueled warnings of an end to the city’s status as a free-wheeling commercial hub. But the authorities have so far avoided curbs on the internet akin to China, where a plethora of foreign services from Facebook to Google and Twitter are banned under what’s known as the Great Firewall.

It’s unclear how the privacy watchdog intends to carry out such an action. Blocking internet sites or apps often requires the cooperation of local service providers, such as in 2021 when Hong Kong police invoked the national security law to block access to HKChronicles. The authorities may choose to fully block public access, or eradicate the app from the city’s stores, the paper added, citing the unidentified people.

If Hong Kong goes ahead, it would be the latest in a series of measures by authorities to crack down on doxing, after details of police officers and other public officials were released by 2019 protesters. In September, Hong Kong strengthened data privacy laws to prevent doxing, a move that spooked big tech giants.

Officials will consider public views before taking a decision, the paper said. Telegram channels are still widely used to help residents stay up to date on court cases involving pro-democracy activists, a means for 2019 anti-government protest supporters to stay connected amid a crackdown on dissent by the authorities.
#Facebook
Add Comment