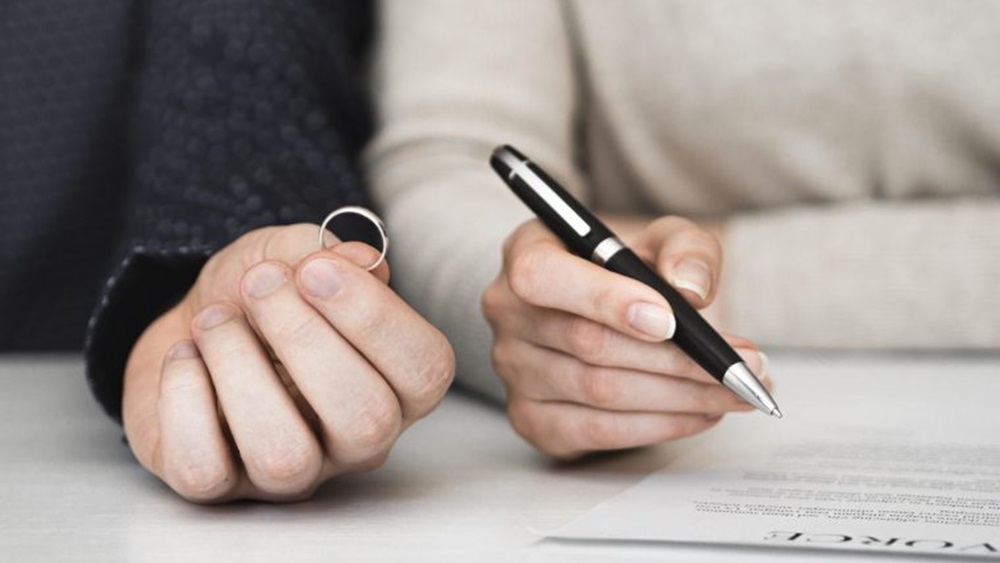 A 16-year-old girl has found herself in a horrific situation after discovering that her adoptive parents were grooming her to marry her adoptive brother.
Submitting her story anonymously on the Facebook page Schools Secrets, the girl said she was flummoxed by the fact that her father had recently asked if she would one day marry her brother, leading her to suspect that she had been raised as a “Tongyangxi.”

Tongyangxi was a tradition of arranged marriage dating back to pre-modern China, in which a family would adopt a pre-adolescent daughter as a future bride for one of their pre-adolescent sons, and the children would be raised together.

The term literally means “child-raised daughter-in-law” and is the term typically used as the translation for the English term “child bride.”

The girl said she understands that she has a complicated family history. She was adopted by her parents when she was 4 months old and did not know who her biological parents were. Her adoptive parents have a deaf-mute son, six months older than her.

She revealed that her parents have been acting strange lately.

“My mum has been telling me not to go on dates, claiming the boys out there will eventually hurt me…As for my dad, he constantly asked if I find my brother charming and even asked if I wanted to marry my brother,” she wrote.

She added that it wasn’t until recently that she brought up the issue with her friends and realized she was raised as a child bride.

“Is it possible they were worried that no one would fall in love with my brother, so they adopted me to make me his future wife?” The girl asked.

Shortly after the story went online, netizens were left horrified by how she was treated, with some even saying her parents sounded a bit creepy.

“It should be your own decision to make who you are going to spend the rest of your life with, they should not be forcing you into this ‘child bride’ thing!” One netizen wrote.

Others also reminded the girl that there were many ways of showing gratitude for the love and care given by her parents from childhood, but “this arranged marriage thing has gone too far.”

Some also noted she was still young and should stall until she had the ability to take care of herself before bringing up the issue with her parents.

According to the Adoption Ordinance, upon an adoption order being made, the child is treated as a being born to the adopter in lawful wedlock.
#Facebook
Add Comment