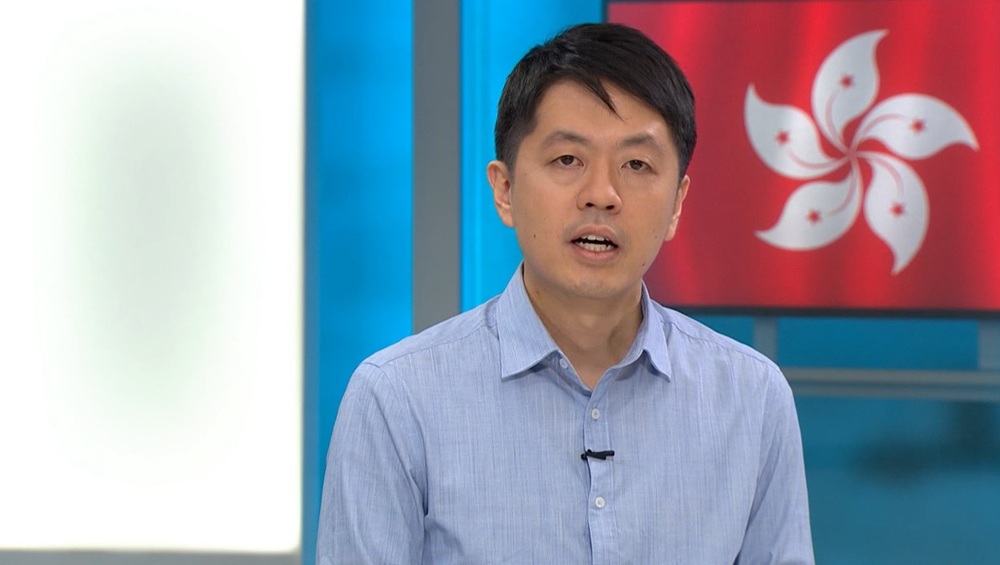 Ted Hui convicted of contempt of court for jumping bail

Former lawmaker Ted Hui Chi-fung was on Thursday convicted of four counts of contempt of court after he prompted police to return his passport for a visit to Denmark but jumped bail and announced going into exile in late 2020.
The charge accused Hui of breaching bail conditions and misleading the police and the court that he would return to Hong Kong on December 4, 2020, after a visit to Denmark.

Hui faced four criminal cases at that time, of which one had been scheduled at the District Court.

In High Court on Thursday, neither Hui nor any representative attended the hearing. Judge Andrew Chan Hing-wai pointed out that Hui intentionally breached the bail conditions after recalling how Hui submitted a false itinerary and invitation to the police and the court.

Chan also noted that Hui signed the bail documents himself after being released, indicating his knowledge that he must surrender to custody on time.

“After the respondent [Hui] ’s departure from Hong Kong, Facebook posts published by the respondent indicated that he had formed the intention of leaving Hong Kong by way of this pre-arranged bogus duty visit at a much earlier time.

“Hui colluded with certain persons in Denmark, one Mr. [Anders] Storgaard among them, in making all the necessary arrangements in orchestrating his departure. Facebook posts published by Mr. Storgaard confirmed the so-called duty visit was of nothing other than a smokescreen,” Chan wrote in his judgment.

Chan then said: “For obvious reasons, his failure to appear in court inevitably caused delay and disruption to the court proceedings,” and found Hui guilty of contempt of court.

According to Chan, Hui provided to police and the court a copy of invitation letters by the Danish parliament, a copy of return electronic air tickets between Hong Kong and Copenhagen, and a copy of his itinerary. He then left Hong Kong on November 30, 2020.

On December 3, 2020, Hui issued a statement on social media and said he would be going into exile. He headed to the U.K. in January and Australia in March last year.

Chan added it takes some time for him to decide on Hui’s sentence, while the Department of Justice called for heavy sentences, including immediate imprisonment and legal fees with deterrent effect.
#Facebook
Add Comment