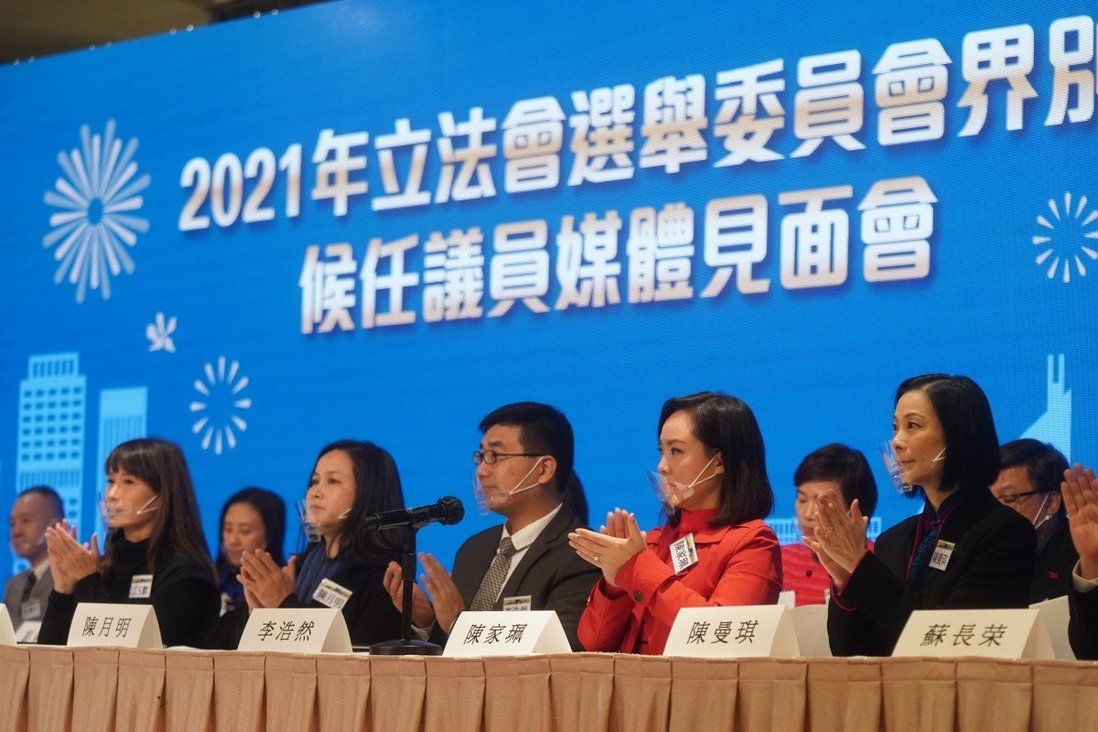 Constituency member Lai Tung-kwok, the security minister between 2009 and 2012, says lawmakers with expertise are a ‘very important part of the legislature’.

Elites known for their technical expertise and managerial skills make up more than half of a new constituency intended by Beijing to boost diversity, the Post has found, but the elected members defended the need for such technocrats to solve the city’s problems.

A survey of the 40 new lawmakers elected through the Election Committee constituency at Sunday’s Legislative Council poll found that 21 of them – or 53 per cent – declared their occupations as professionals, with six of them being academics and researchers from think tanks.

Outnumbering any other single occupation, they were followed by lawyers and engineers as the next biggest groups. Most have no political party affiliations, according to the Post’s findings.

The results of the constituency’s election on Sunday caused a stir with some unexpected outcomes, raising questions on the authorities’ commitment to diversity. For example, the only two Caucasian candidates, including entertainment tycoon Allan Zeman, failed to get elected alongside two other grass-roots candidates – all despite state leader Xia Baolong’s earlier message that their inclusion demonstrated broad representativeness.

Meeting the press for the first time on Tuesday as a constituency, several of the 40 elected members stressed the significance of having highly educated and skilled specialists in their ranks.

Lai Tung-kwok, the city’s security minister between 2009 and 2012, argued that technocrats were a “very important part of the legislature”.

Other than legislators who brought other skills to the table, such as representing local grass-roots groups, technocrats had a lot to offer in specialised areas where their knowledge and expertise were critical to policymaking. “They can have a lot of contributions on specific areas, which are indispensable,” said the lawmaker-elect from the pro-Beijing New People’s Party.

“If you have a very good idea but you don’t know how to do it … how do you achieve good results?” he said. 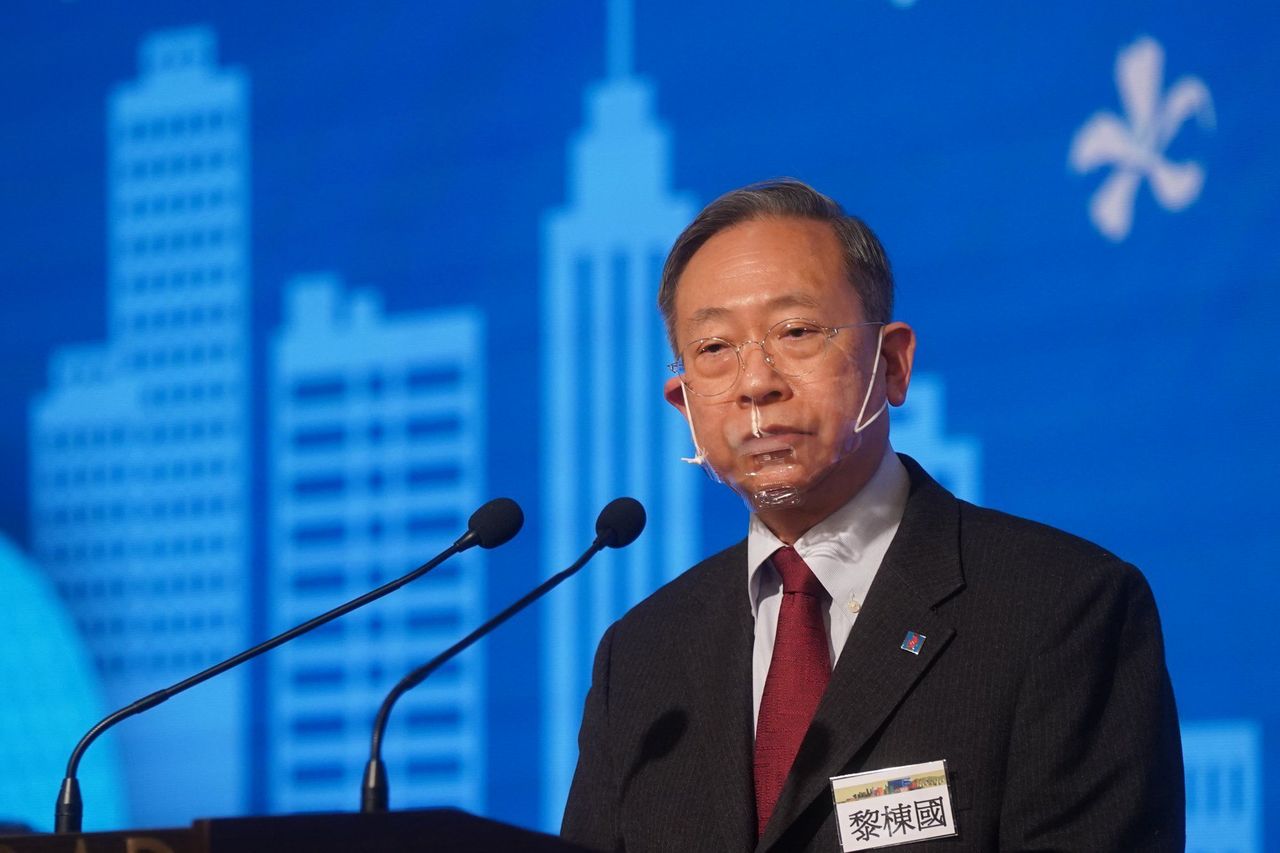 Lawmaker-elect Lai Tung-kwok says technocrats have an important role to play in the Legislature.

Another newly minted lawmaker, Andrew Lam Siu-lo, former head of the Antiquities Advisory Board, said having people with professional backgrounds would help the legislature understand issues from different angles, including housing, one of the priorities laid out by some of the newcomers on Tuesday.

Sun Dong, head of City University’s biomedical engineering department, noted how the 40 might disagree with the 20 lawmakers from the directly elected geographical constituencies and those from the trade-based functional constituencies, which send 30 members to the 90-seat legislature.

“Our committee, all the 40 of us, being the elites, comes from various sectors,” he said. “When we have different opinions on sensitive or key issues, what do we do? We rely on our professional expertise.”

Sun said he believed lawmakers from various constituencies would “seek common ground while respecting each other’s differences” to seek solutions.

The Post also found that the average age of the 40 new lawmakers-elect in this constituency is 51, the oldest being Lai, 70.

The youngest are Kenneth Leung Yuk-wai and Benson Luk Hon-man, both 37, hailing from the business sector, after Democratic Alliance for the Betterment and Progress of Hong Kong candidate Joseph Chan Hoi-wing, 25, was defeated on Sunday.

The two scholars are from the Lingnan University – associate vice-president James Lau Chi-pang and associate director of the China Economic Research Programme Chow Man-kong. Lau testified in the city’s first national security trial against an activist, who was eventually convicted of terrorism and inciting secession. 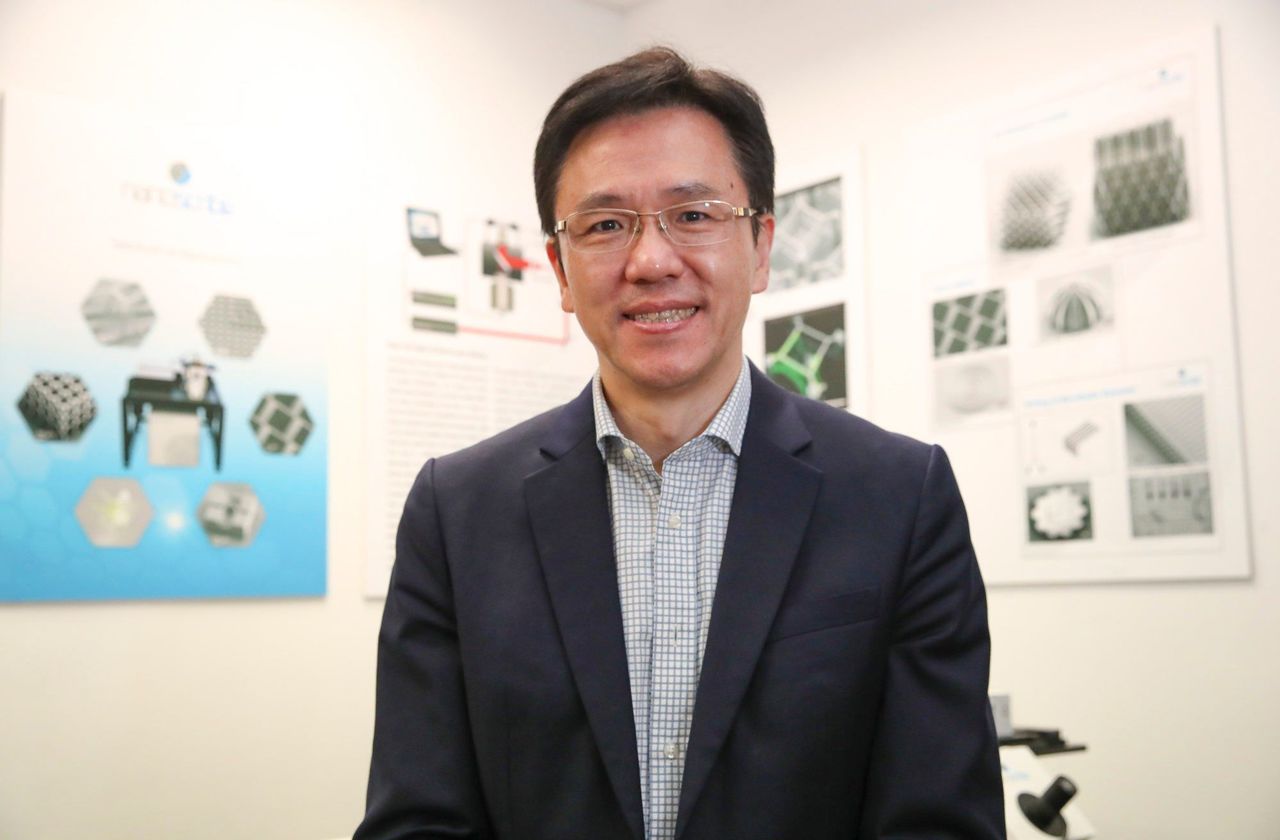 Sun Dong, head of City University’s biomedical engineering department, is one of the 40 candidates who won seats in the Election Committee constituency.

Three of the 40 are registered lawyers, including Doreen Kong Yuk-foon and Carmen Kan Wai-mun. Michael Lee Chun-keung is one of the two engineers in the group, accounting for the third biggest group.

Only four, or 10 per cent, are from the business sector, such as Tan Yueheng, head of the investment banking arm of the Bank of Communications, and the two youngest elected, who also vowed to represent the city’s youth.

So Cheung-wing, president of the pro-Beijing Hong Kong Poverty Alleviation Association, was the only one elected in his constituency who advocated for “more resources for the grass roots” in his election platform.

The 40 lawmakers, elected on Sunday by 1,448 mostly pro-Beijing members of the Election Committee, is set to become the most powerful force in the coming legislature, as any motion put forward in the chamber must be approved by a majority of all lawmakers in this new constituency under the revamped split voting system in Legco.

Days before the Sunday election, Xia Baolong, director of the Hong Kong and Macau Affairs Office, used the common Chinese phrase “five lights and 10 colours” to describe how Beijing embraced diversity in the new chamber, rejecting the notion that the legislature would be a paragon of homogeneity.

None of the “electoral messages” the 40 victors submitted to the electoral office touched on constitutional reforms paving the way for universal suffrage. Two proposed speeding up the delivery of a long-shelved piece of local legislation on safeguarding national security, known as Article 23, referring to the corresponding provision in the city’s mini-constitution, the Basic Law.

Regarding the security bill, Lai said it should be done “as soon as practicable” and that he would use his full knowledge to scrutinise it, while joining the government in explaining its importance to local residents and “the rest of the world”.

Other issues raised were education, youth development, and an initiative to boost the city’s innovation and technology industry.