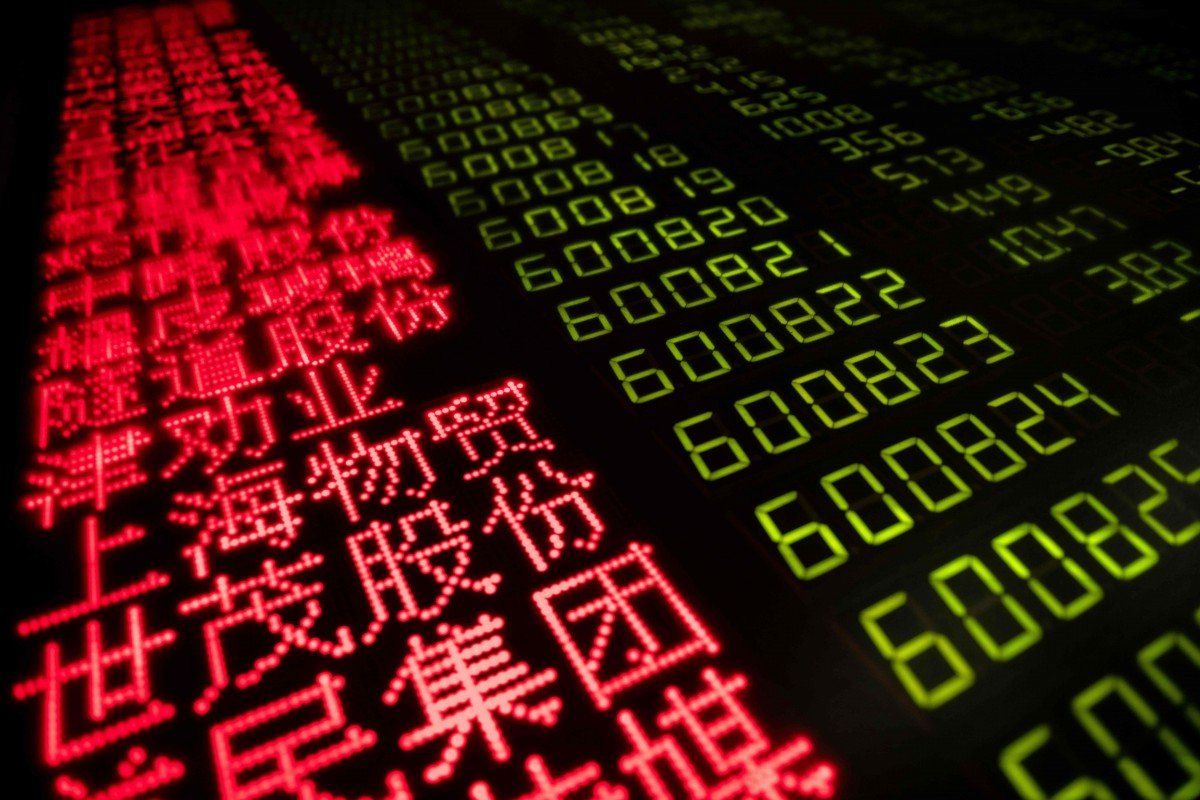 Hong Kong stocks completed the worst slide in 20 weeks after a sell-off in Chinese tech stocks turned global funds into risk-off mode. A rebound on Friday trading offered some consolation.

Hong Kong stocks completed the worst week since February as Beijing tightened regulations on technology companies, and the central bank issued warning about more actions against anti-monopoly practices in the sector.

The Hang Seng Index fell 3.4 per cent this week to 27,344.54 on Friday, with the benchmark hitting a six-month low. The last time the index had a bigger setback was in the week to February 26 when it slumped 5.4 per cent.

The local market climbed 0.7 per cent in Friday trading as the relative-strength technical indicator signaled the sell-off triggered by China’s rapid-fire curbs on national security and data privacy concerns was excessive.

While the Hang Seng Tech Index rebounded 1.5 per cent, the sector has plunged by about 10 per cent over the past two weeks. The slump has erased US$245 billion of market value off the index members this month through Thursday, and by at least US$616 billion since its peak on February 17.

Alibaba Group Holding, the owner of this newspaper, declined 0.9 per cent and Kuaishou Technology crashed 5 per cent. A number of tech giants rebounded from earlier losses with Meituan rising 4.6 per cent and Tencent Holdings gaining 2.3 per cent.

“The HSI is temporarily out of danger” given the technical readings, said Alan Li, portfolio manager at Atta Capital. “The outlook will depend on whether there’s more regulation or whether the market has digested it well.”

Beijing has tightened regulations on the tech industry since scrapping Ant Group stock offering in November, with the latest clampdown focusing on ride-hailing firm Didi Chuxing for national security reasons. The central bank on Thursday said it will continue to scrutinise online payments operators for anti-monopoly practices.

Sportswear companies were among the biggest winners on Friday. Anta Sports advanced 6.7 per cent after the company announced a plan to invest 400 million yuan (US$61 million) into digitalisation and seeks to generate 40 per cent from e-commerce sales by 2025. Li Ning rose 4 per cent.

Market sentiment also took a knock after global index providers agreed to remove more Chinese companies with alleged military ties from their global benchmarks under US executive orders. S&P Dow Jones Indices will delete 25 firms from August 2 while FTSE Russell is also planning to drop another 20 from its benchmarks.

Most gauges in other parts of Asia-Pacific declined with stocks in South Korea, Japan and Australia losing 0.6 per cent to 1.1 per cent. US equities slid to near a three-week low in overnight trading.