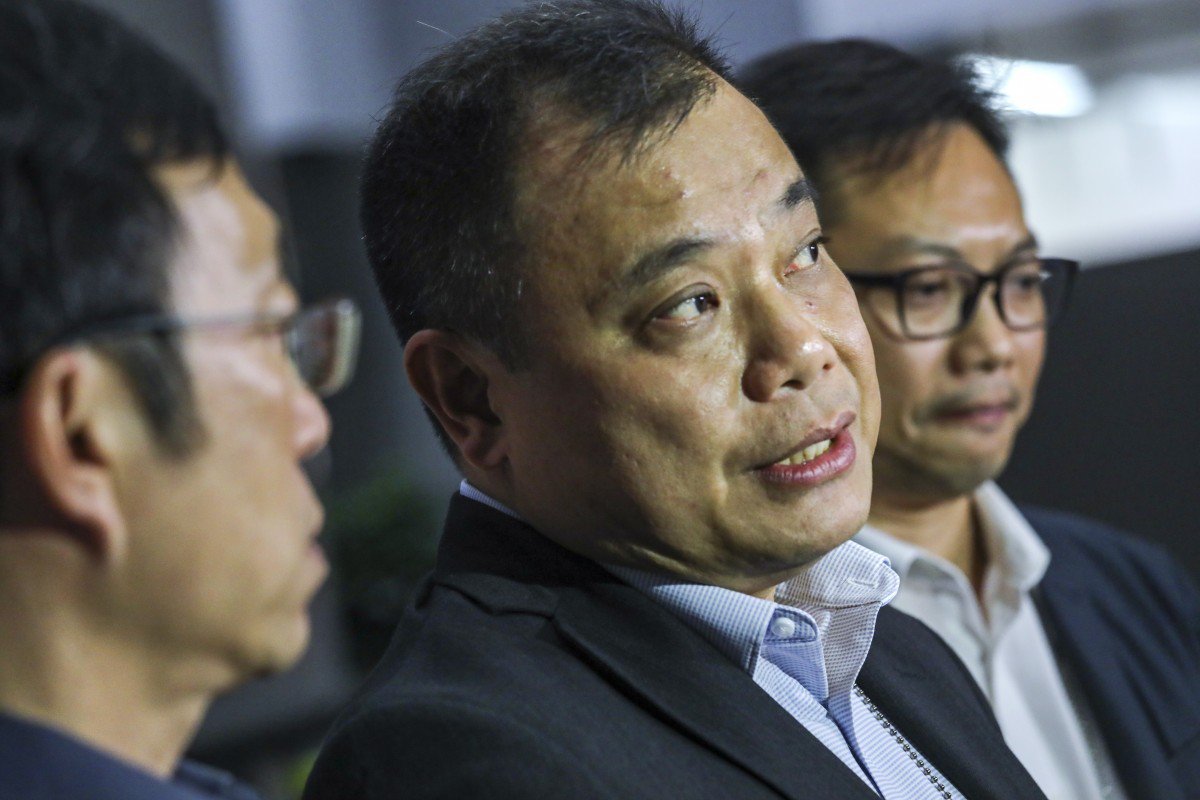 Teachers who encourage bullying police children ‘will be punished’

Secretary for Education Kevin Yeung promises only a stern punishment for teachers who encourage bullying of Hong Kong police officers’ children, instead of revoking their teaching license and sending them to few years in jail for child-abuse.

Hong Kong’s education chief has warned of serious punishment for teachers who encourage school bullying after a police association asked for more support for the vulnerable children of local officers.

The Hong Kong Junior Police Officers Association made the appeal on Thursday after its chairman, Lam Chi-wai, met with the Labour and Welfare Bureau to discuss the issue of teachers condoning or taking part in bullying. Lam also met last week with the Education Bureau.

“Children from as little as kindergarten age to as big as middle school students – our police families have experienced many cases of teacher-encouraged bullying,” Lam said after the meeting on Thursday.

“I do not think this should exist in such a mature and advanced society such as Hong Kong.”

Since the anti-government movement gained traction in June, police officers and their families have faced online harassment. With school starting next week, Lam said more calls have emerged on the internet for officers’ children to be bullied on campuses – with some students already reporting instances of harassment.

Lam described a case in which the younger brother of an officer was exposed by classmates in a school WhatsApp group that also included a teacher. A barrage of abusive messages from classmates forced the officers’ brother to leave the group. Lam said the teacher had implicitly encouraged the bullying by not shutting down the anti-police messages.

“I think this is tragic,” Lam said.

He went on to compare teachers’ presence at schools to “gods” – meaning powerful figures who should be protecting students rather than looking the other way.

Secretary for Education Kevin Yeung Yun-hung on Thursday also noted the detrimental role of online messages that encourage people to bully the children of police or those with rival political views.

“We are really concerned about this. Spreading hatred should not be allowed,” he said. “About school bullying, the Education Bureau and all schools stick to a very clear ‘zero-tolerance’ position. If we discover any bullying incidents, the schools must stop the activities to protect the bullied students.”