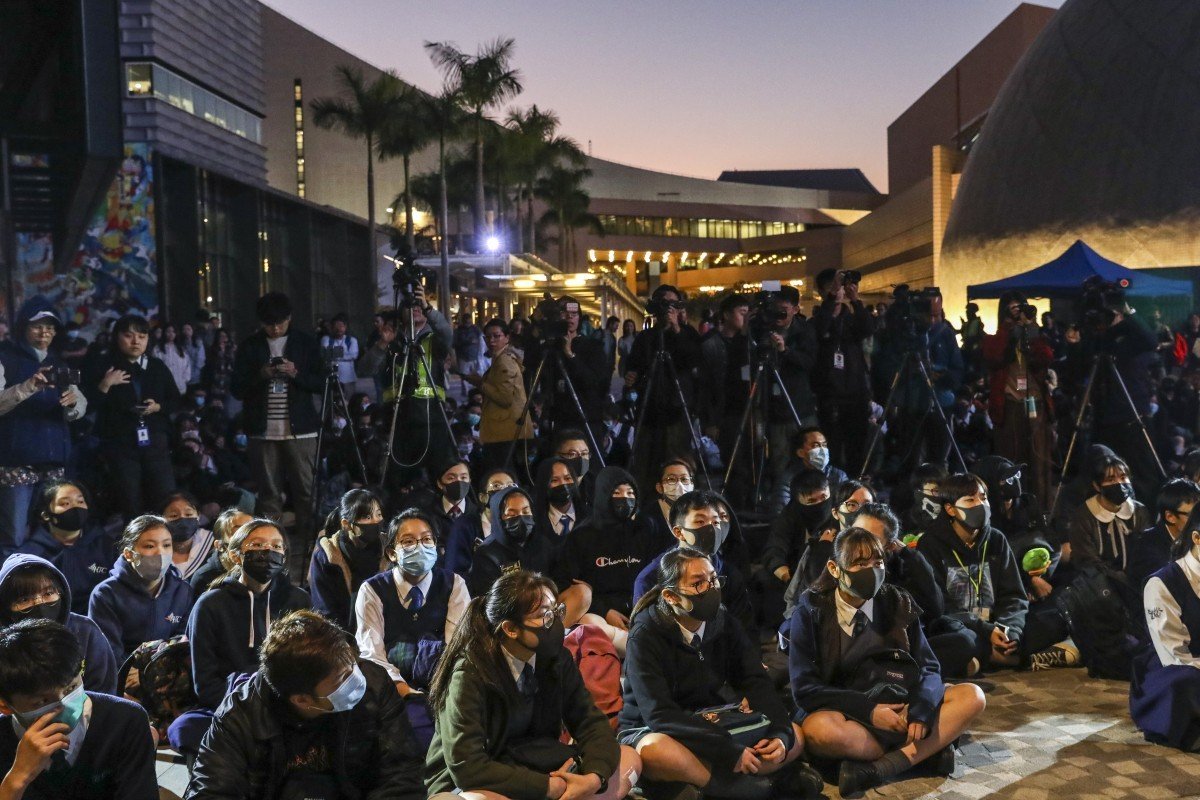 Letter: Why Hong Kong teachers held over protests need not lose their jobs

Since the social movement began in June, many people have been arrested, including teachers, whose image has become more negative, as they are seen as inciting students to take part in the civil unrest.

However, teachers might appear at demonstration sites not only to show their dissatisfaction with the government but also to show they care for their students, whom many of them treat like their own children. Many are there just to protect the youngsters, but may end up being charged with the same offences.

I do not think the suspension or dismissal of teachers by schools is the most effective way to deal with the situation. This is not to deny that those teachers being prosecuted could have had a great influence on their students. However, even though police have arrested many people since this social movement began, not all have been prosecuted or had charges laid against them.

Therefore, if schools dismiss arrested teachers before they are prosecuted, it is a violation of the presumption of innocence, which is their right under the law.

Moreover, if the arrested teacher is ultimately not prosecuted, or is not convicted at their trial, firing them would be an unnecessary punishment.

I suggest that specific mechanisms be set up to deal leniently with innocent teachers who may have showed up at the demonstration site only because they wanted to protect their students, so that their schools do not dismiss them immediately once they have been arrested but not yet prosecuted.

Give residents handouts – if they live in Hong Kong

I think it is a very good idea to give HK$10,000 to all Hong Kong permanent ID card holders (“Liberal Party calls for handouts, vouchers to help weather economic downturn”, December 9). Financial Secretary Mr Paul Chan Mo-po should really consider giving this money to all permanent residents who actually live in Hong Kong.

Those who have lived in Hong Kong for at least six months in 2019 should be eligible to receive this money. This can be verified quite easily.

However, this handout should not be given to those who do not live in the city any more, even if they still hold a Hong Kong permanent ID card. Most of these people have not contributed to Hong Kong society and do not even pay taxes in Hong Kong. They are residents elsewhere, so why should they benefit?

It is Hong Kong residents who have been going through all the hardships, while those living in other countries are not affected. Moreover, what actual Hong Kong residents receive is likely to be spent here and thus contribute to the society we call home.
I hope and pray every day for peace and prosperity to return to Hong Kong, my home.
Add Comment