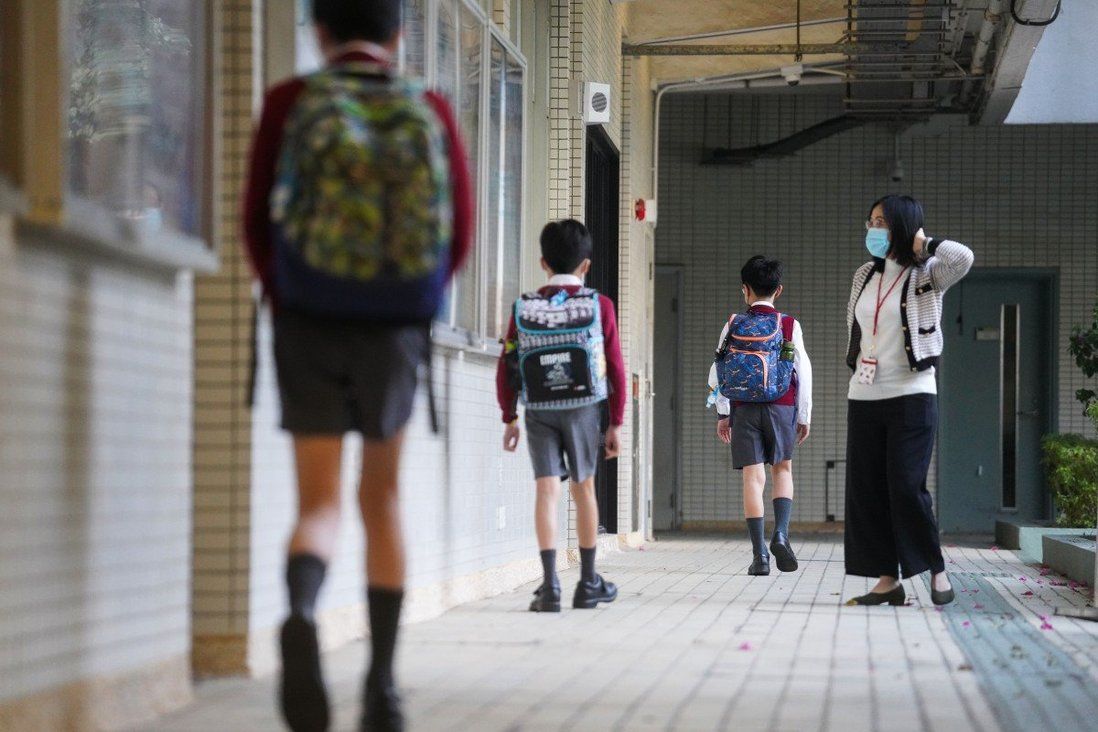 The turnover rate for educators in Hong Kong primary schools over the last academic year was the highest among those teaching English, authorities have revealed, while maintaining the situation remains “steady” despite concerns of a possible exodus sparked by political tensions.

The latest official figures released to legislators on Wednesday also showed the average turnover rates for teachers at primary and secondary schools were 4.4 per cent and 4.85 per cent, respectively, over the past four school years.

The respective average turnover rates of teachers at kindergartens and special schools, meanwhile, were 11.25 per cent and 6.95 per cent.

According to the report, the subject with the highest teacher turnover at primary schools in 2020-21 was English Language, with 5.3 per cent of staff dropping out. This was followed by Library Lesson, at 5.1 per cent, and Music, with 4.7 per cent.

In secondary schools, the top three subjects with the highest teacher turnover rates in that same year were: Design and Technology at 10.8 per cent; Ethics/Religious Education at 6.9 per cent; and Integrated Science at 6.3 per cent. 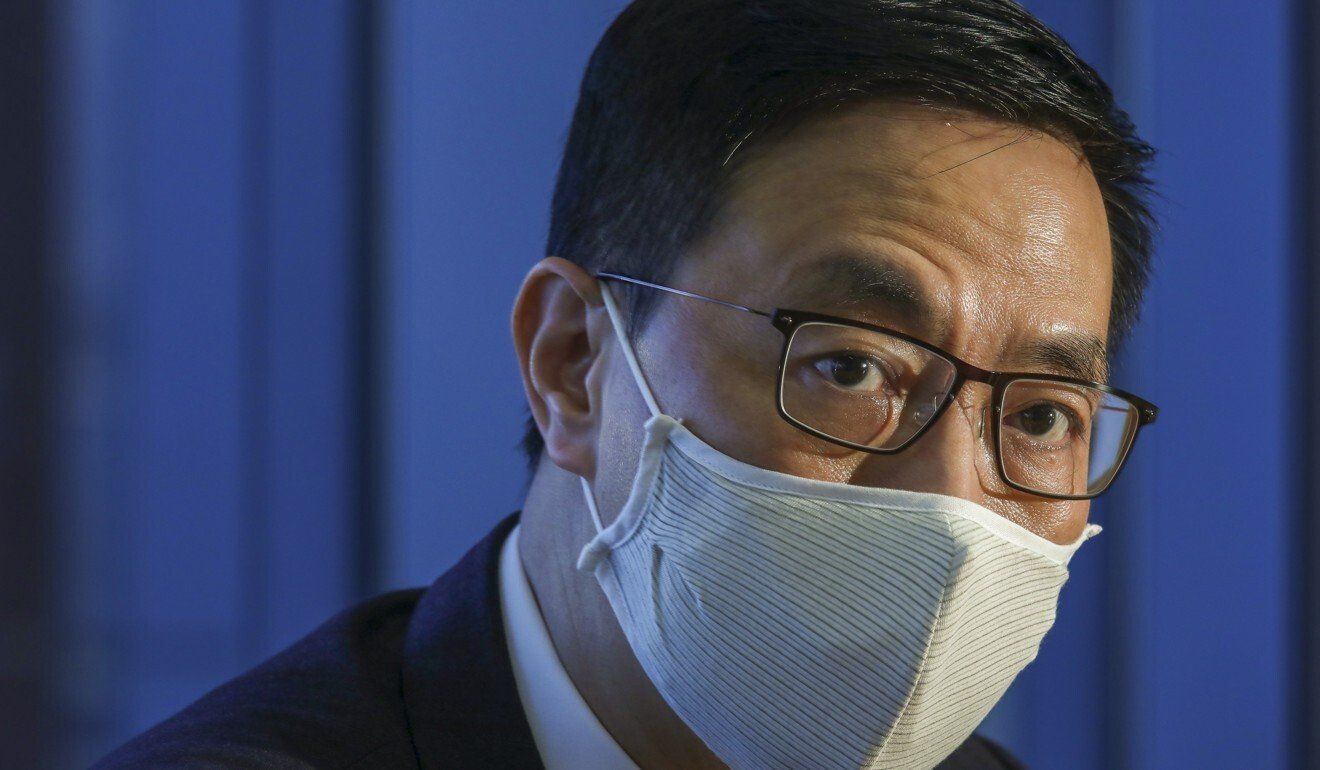 Yeung said: “Teachers might have various reasons for dropping out such as retirement, pursuing further studies, changing to other schools, taking up employment outside the teaching profession, or leaving the post due to other personal reasons.

“Although the compilation of the latest teacher wastage rates of this school year [2021-22] is still under way, according to our observation, since the commencement of this school year, the operation of schools is considered smooth in general and schools have employed sufficient qualified teachers to conduct classes.

Yeung pointed out that with the decline in the city’s student population, the demand for teachers would also be reduced.

“We heard of one or two extreme cases in which an exodus of teachers was reported in some schools. But, so long as the schools can get the vacancies filled, it shouldn’t be a big problem. And we have not heard of cases of serious shortage of teachers at schools,” said Tang, also the principal of Heung To Secondary School (Tseung Kwan O).

In May, the now-defunct Professional Teachers Union polled its members and found 40 per cent were considering leaving their jobs.

During the summer holiday, the Hong Kong Association of the Heads of Secondary Schools also urged the government to stem the tide after claiming many of its member schools had reported “a very serious situation arising from teachers’ resignation”.

Tang said he was not surprised by the high turnover rate of English teachers at primary schools. “Very often, most of these teachers are fresh graduates, and they try to seek jobs at secondary schools after two or three years,” he added.

But he expressed concerns that changing teachers too often could make it difficult for schools to create a good learning environment for students.

Chu Wai-lam, headmaster of Fung Kai No 1 Primary School in Sheung Shui, shared similar views and added: “Basically, our hands are tied when we try to keep teachers. Especially for government or government-aided schools, we cannot depart from the pay scale system to offer a special pay rise for an individual teacher to retain him or her.

“The best a headmaster can do is to offer the teacher a promotion opportunity some time in the future.”

Meanwhile, the Hong Kong Examinations and Assessment Authority announced on Wednesday that Form Six students would be exempted from a Chinese oral test and a Liberal Studies project in the 2023 Diploma of Secondary Education (DSE) examinations, the city’s university entrance paper.

The authority said the “streamlining arrangements” were because the Covid-19 pandemic had disrupted normal school operations in the last two school years. It added in a circular to schools on Wednesday that it hoped the arrangements could help free up more learning time and provide flexibility for students sitting for the 2023 DSE exams.

In the 2021 and 2022 tests, the authority also dropped the Chinese oral paper. The Liberal Studies project was also dropped in the 2022 DSE exam.

The weightage of the other written papers under the two subjects has been adjusted accordingly, according to the authority.

It also said it was monitoring the coronavirus situation in the coming months and could announce further changes to the 2023 DSE exams if needed.