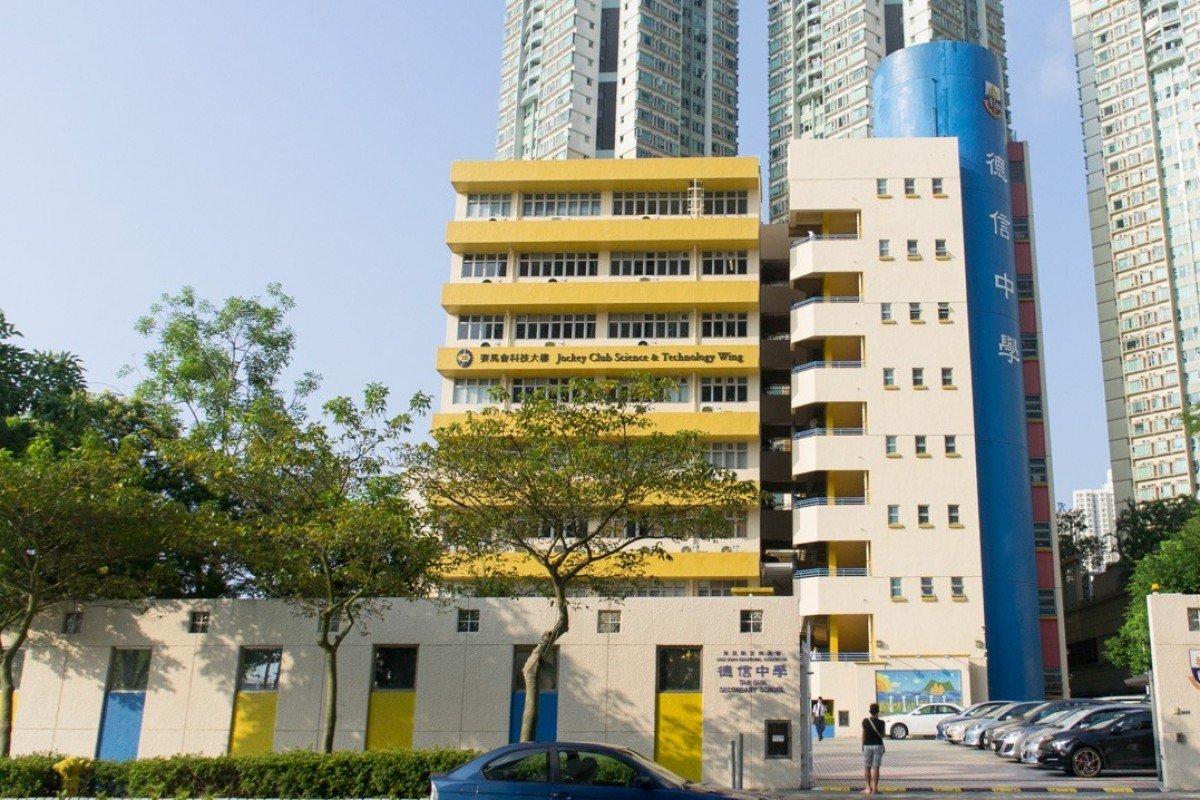 Suspension of secondary schoolteacher believed to be first such punishment for offensive language in classroom against city demonstrators. He is barred for two weeks without pay over crude outburst in front of pupils

A teacher in Hong Kong has been suspended for 14 days after calling protesters “cockroaches” in front of students, in what is believed to be the first time a school has barred a member of staff from the classroom over foul language against the city’s anti-government demonstrators.

The Tak Sun Secondary School teacher was caught on audio leaked and posted on Facebook last month saying “all cockroaches only know how to say one sentence of foul language”, before quoting an obscenity.

In the one-minute recording in Cantonese, he added: “Is it the democracy you have been fighting for throughout the five months?”

The education minister earlier warned that principals would be disqualified if they did not properly handle misconduct complaints against teachers relating to the protests, a move seen as pressuring them to toe the government line.

Frontline police officers have been heard describing demonstrators as “cockroaches”, a word police spokesmen initially deemed as “not ideal” but later interpreted as a possible “compliment”.

The suspended teacher, who works at the direct-subsidised school in Ma On Shan, also said: “As shown in footage, people didn’t hit their targets when they threw petrol bombs for five months, just like you didn’t stay attentive in the biology class for five months.”

In response to the recording, Principal Dennis Law Chun-ping issued a statement on Saturday, saying the school’s incorporated management committee ruled the teacher had violated its code of conduct.

“Teachers should not use foul language under any circumstances, and it is extremely inappropriate to compare students’ learning with social events,” the statement read.

The committee issued the teacher a warning letter, saying “he will be fired immediately in case of a repeated misconduct.”
It ordered a 14-day suspension from January 3, with his salary deducted during that period.

The statement also said the decision was supported by the school’s parent-teacher association and middle management.
It added the teacher expressed deep regret and promised not to break the rules again.

The school said teachers must act professionally to allow students to approach highly controversial issues in a fair and objective manner.

Hong Kong has been hit by more than seven months of often-violent demonstrations, sparked in June by the now-withdrawn extradition bill, with dozens of teachers becoming embroiled in the unrest.

As of last month, 80 teachers and teaching assistants have been arrested in connection with the protests, and the Education Bureau has received 123 protest-related complaints against educators, with wrongdoing confirmed in 13 cases.