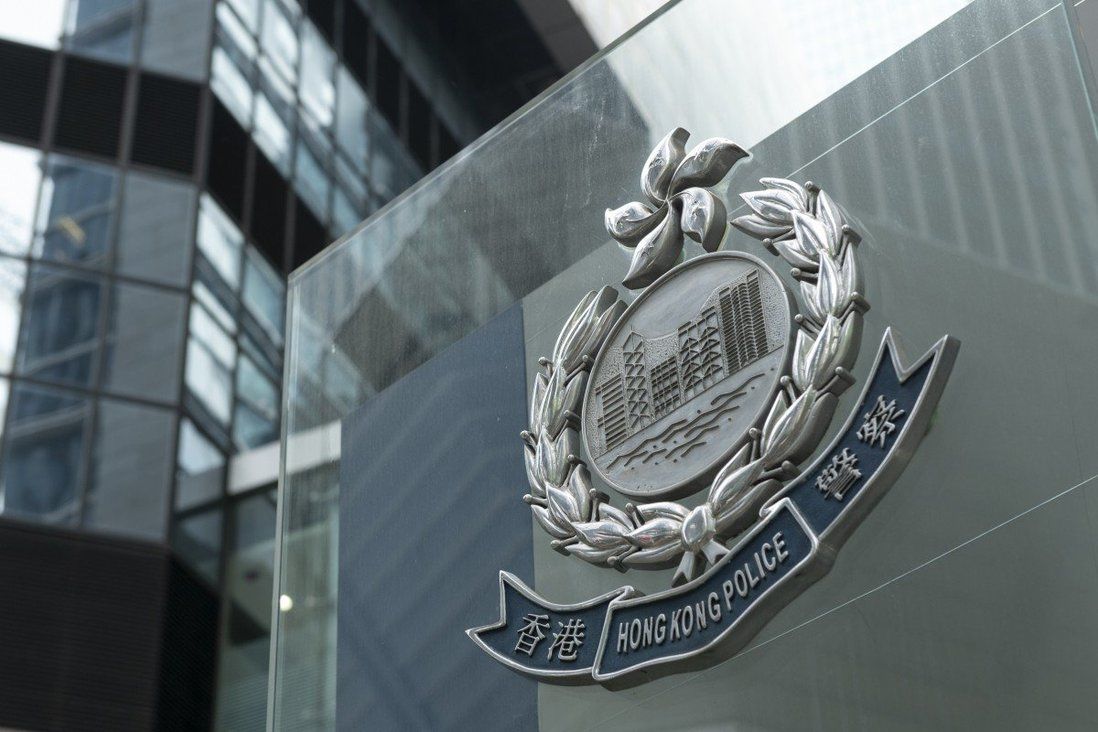 Suspect was arrested after one teen allegedly awoke in Wan Chai hotel room after ingesting a pill to find the teacher molesting him.

An English teacher who also volunteers at a Hong Kong church has been arrested on suspicion of drugging seven of his male students, sexually assaulting them and photographing them nude over the past 13 months.

Police discovered images of the alleged victims among 30,000 photos and video clips on a tablet and computer hard disks belonging to the 49-year-old man, said Inspector Wong Cheung-chun of the Wan Chai district crime squad on Wednesday.

The teacher was detained on suspicion of indecent assault in a hotel on Hennessy Road in the early hours of Tuesday after police received a report from an 18-year-old student. 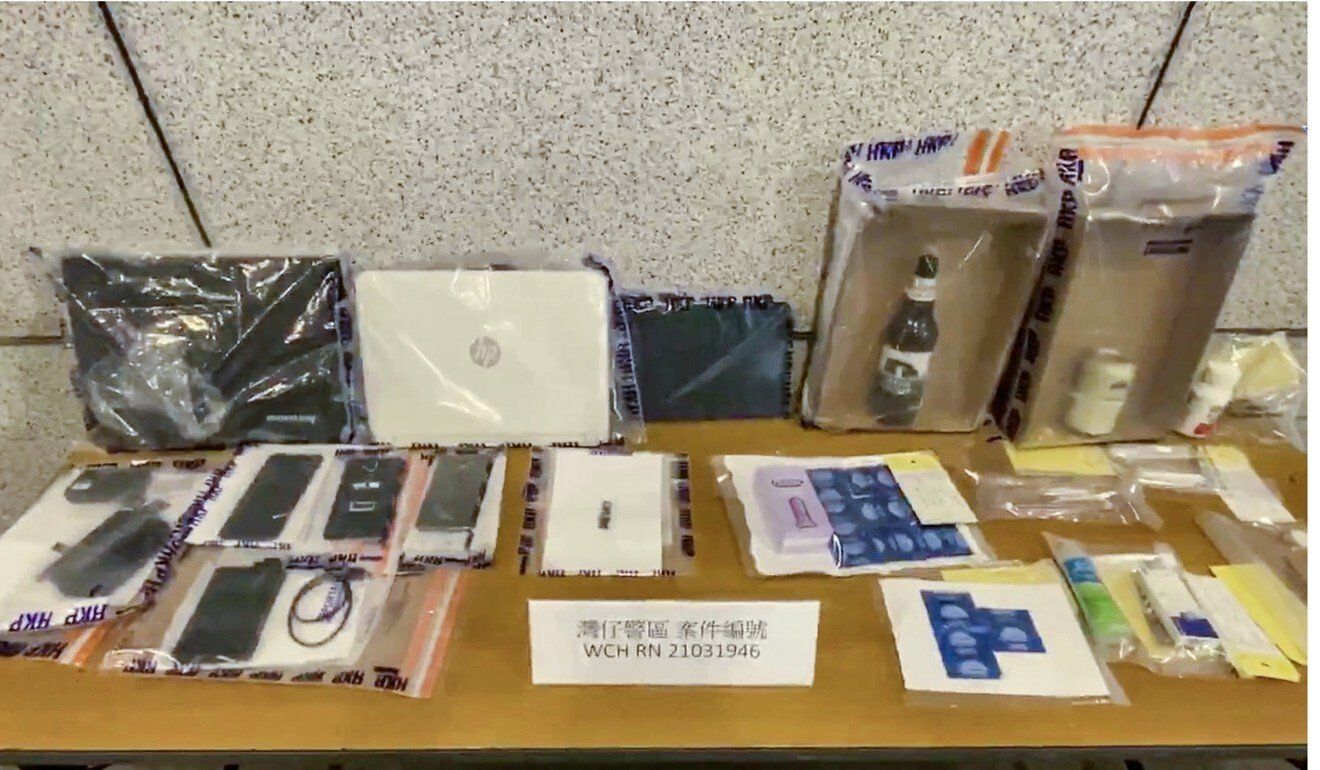 Evidence seized during the arrest of the teacher.

According to the force, the teen attended classes at the private tutorial school where the man worked and they first met in 2016. The suspect invited him to the hotel room to chat and drink beer on Monday night.

“The suspect offered the victim a capsule that he claimed was used to protect the liver, but it was filled with sleeping pill [powder],” Wong said.

The teen fell asleep after taking it and awoke at around 3am to find the teacher allegedly molesting him. The student ran out of the room and called the police.

Wong said an investigation suggested the two had met three times in a hotel room since May and the teen had taken a similar pill each time and was indecently assaulted after he fell asleep.

The tablet, which was found at the scene, contained 600 nude photos of the student and other men.

“The men in the photos appeared to be unconscious,” Wong said. “We believe the suspect used the same tactic to feed them sleeping pills and sexually assaulted them when they were unconscious.”

Wong said further investigation found another six male victims who were also students of the suspect.

“Our investigation showed that between July of 2020 and early August of 2021, the suspect allegedly invited the six victims to his Ma Wan home [in Tsuen Wan] and hotel rooms in Central, Wan Chai and Tsim Sha Tsui to chat and also offer them the capsules before sexually assaulting them and taking their nude photos,” he said.

Inside the suspect’s home, officers found a bottle of sleeping pills, a laptop and two hard disks containing more than 30,000 video clips and photos, including nude pictures of the seven victims and 20 videos of child pornography.

Wong warned there might be other victims given the suspect worked as a private tutor and had been in contact with many male students over the past 10 years. Anyone who thinks they might have been abused by the suspect or has relevant information should call officers at 3660 7544.

As of Wednesday evening, the suspect was being held for questioning and had not been charged.