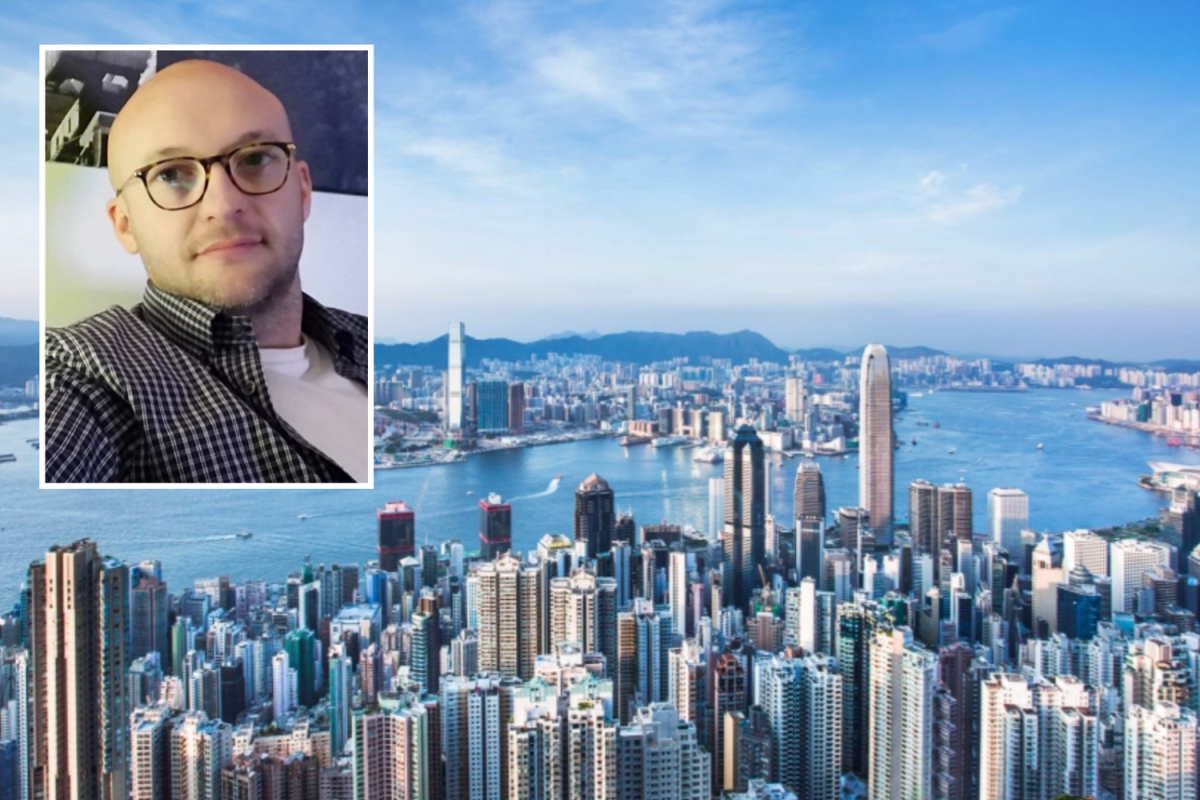 Andrew Brennan, 36, from Inchicore, Dublin, is heading to the region to teach - but the strict restrictions against Irish travellers is forcing him to travel a month in advance. 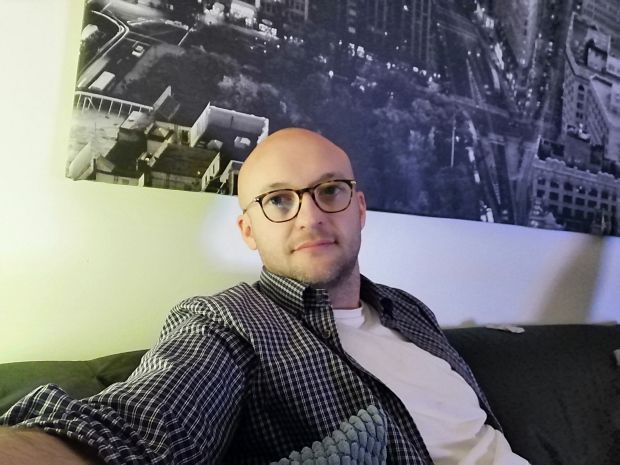 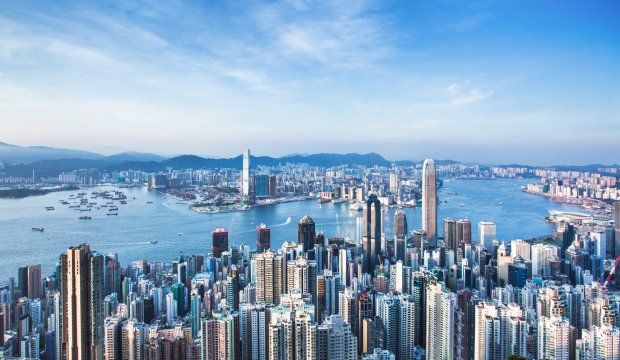 Hong Kong is forcing travellers arriving from Ireland to quarantine for 21-days, followed by a further 7 days of self-monitoring

This has left the Dubliner devastated,not only due to the cost of quarantine but also as he usually spends the summer helping his family care for his father, who suffers from Alzheimer’s.

Ireland is the only state in the EU listed in a high-risk category - category A2 country or above.

As a result, Andrew faces a 21-days hotel quarantine, 4 PCR tests, and a further 7 days of self-monitoring.

Arrivals for every other EU country currently need to do 14 days quarantine - but this is set to be reduced to 7 days in the coming days.

Andrew, who has been teaching for the last decade, blasted the lack of help he received when he contacted government departments for help in finding an alternative option.

He also raged at why Ireland is the only category A2 EU country - and why the Irish government have not challenged this.

He explained: “I was working in the Middle East for the last three years. I came home a couple of weeks ago for the summer holiday before moving to Hong Kong. I am due to start at the school on August 17 and I have to be on campus by then.

“But because Ireland is in the A2 category, we have to go and do three weeks in the hotel quarantine in Hong Kong. So that would mean I'd have to leave Ireland on July 25 to do my three weeks of quarantine - and then another week of self-monitoring - despite Ireland great figures and having one of the stingiest lockdowns and restrictions in place in Europe we are seen as the most at-risk country somehow.

He continued: “Even though I'm not due to be on campus until August 17, I'm leaving pretty much a month before, because of this.

“I have responsibilities at home in Ireland. My dad has Alzheimer's, and my sisters are really, really good helping my mother take care of them. But I'm home in the summers to give them a break and help out.

“But now I'm having to cut my summer holidays, three weeks shorter when I'd rather be here so I can give my mam a hand with my dad, and give my two sisters, who are married with their own children, a break. So it's just not an ideal situation.”

Andrew added: “I contacted the Department of Foreign Affairs to try to get answers but they were just belligerent. They fobbed me off saying it was basically Hong Kong's call.

"They were just really unhelpful and very rude when I sought their help. So it was pretty disappointing.”

Prior to working in the Middle East, Andrew spent seven years teaching at Loreto College in Crumlin.

Hong Kong has a designated list of quarantine hotels - with the potential cost for the three-week stay coming in at HK$12,180 - nearly €1,400.

Andrew said: “Hotel quarantine in Hong Kong is extremely strict, you're not even allowed outside for an hour. In other countries, you are permitted outside for exercise etc but that's not the case in Hong Kong so it's three full weeks in the room, not allowed leave.

“There is also the astronomical cost of paying for a hotel room in Hong Kong for three weeks.”

The Irish Sun contacted the Department of Foreign Affairs for comment.