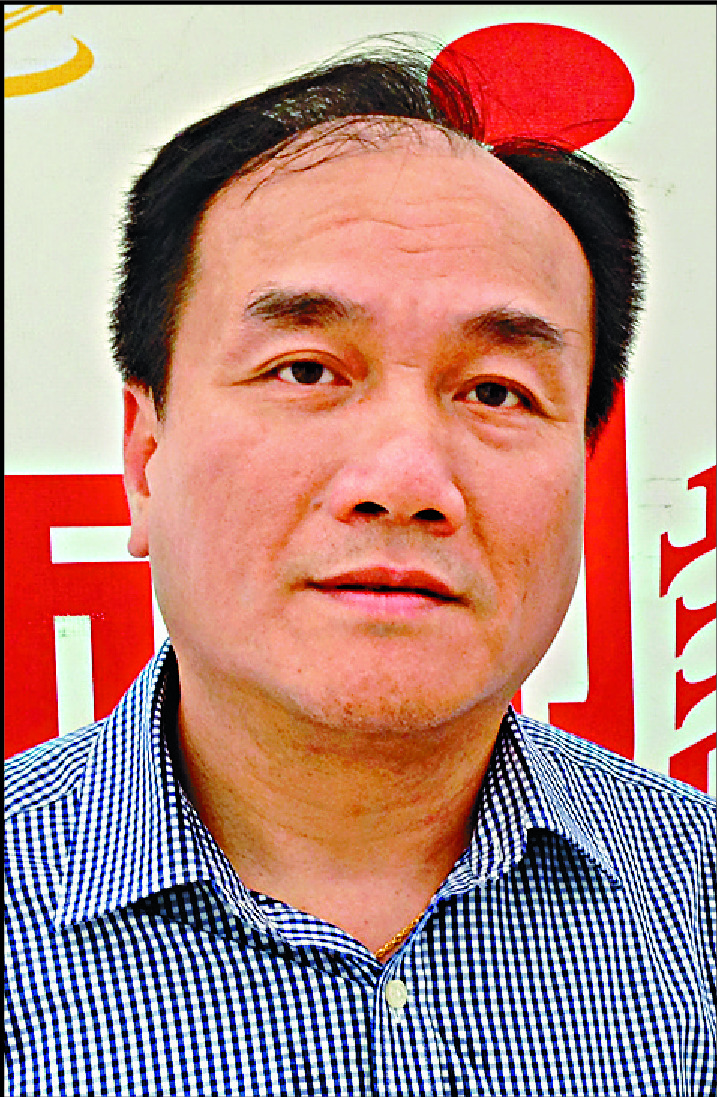 Allowing taxis to take in a maximum of six passengers instead of five can help increase the industry's competitiveness, an industry veteran said.
In a document sent to lawmakers on Friday, the Transport and Housing Bureau put forward proposals to improve cab operations, including legislative amendments to allow up to six passengers.

Ng Kwan-sing, honorary life president of the Taxi Dealers and Owners Association, said yesterday that larger cabs were more popular among passengers heading to the border or airport.

Taxis can be more competitive if they come with more capacity and are allowed to stop at pick-up points at the border or airport, he said.

Ng also suggested the choice of vehicles and colors be relaxed for cabs to make them more attractive.

Operators will be allowed to upgrade taxis to a premium service that offers more comfort and requires booking fees on top of metered fares under a proposed revamp of the beleaguered industry.

In seeking to enhance the overall quality of the city's 18,163 cabs, the bureau said "in the past two years, the trade has been facing a very difficult business environment due to the impact of Covid-19 on the local economy and increasing operating costs."

Also proposed are "fleet licenses" for operators to offer premium services like free Wi-Fi and support on apps.

Under the taxi operator fleet license, there will be up to 600 such taxis and a minimum of 300.

The government has said it plans to introduce a demerit point system for taxi drivers for offenses ranging from overcharging to refusing hires. Receiving 15 demerit points within a two-year period will lead to a three-month license suspension for the first time and six months for the second.

Ng said drivers were currently regulated under the Road Traffic Ordinance, and the 11 new offenses would put more pressure on them.

With the vague wording, he was concerned it would be "too easy" for drivers to violate the rules.
#COVID-19  #Covid
Add Comment