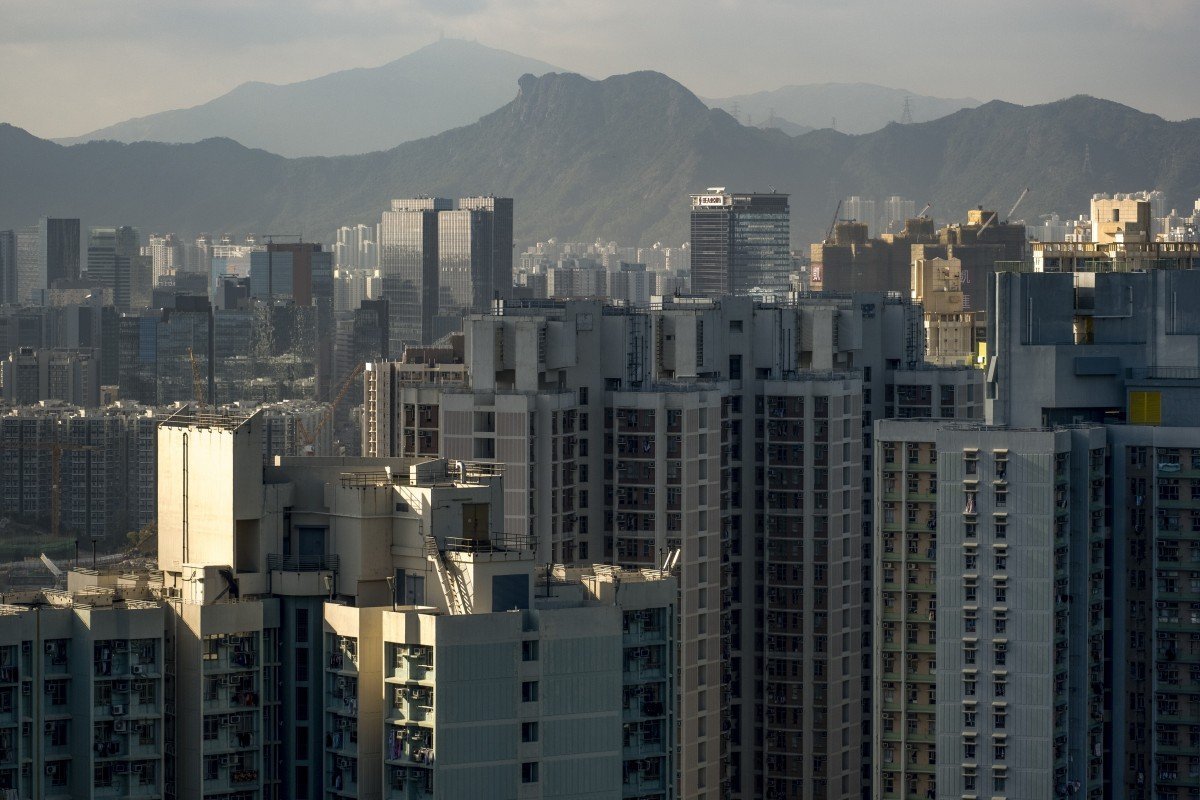 Measures cooling Hong Kong’s residential property market should stay in place given it remains strong and prices continue to leave home ownership beyond the reach of many, according to the city’s finance minister.

Paul Chan Mo-po on Sunday made the case not to cut the stamp duties on buying and selling homes ﻿after the city leader last Wednesday abolished similar taxes for non-residential properties in response to falling prices and demand during the coronavirus-fuelled economic downturn.

Confirming in her policy address that double stamp duty would be scrapped from last Thursday for commercial properties, Chief Executive Carrie Lam Cheng Yuet-ngor said there would however be no changes to the government’s market-cooling strategy for the residential sector.

That means interventions such as the special and buyer’s stamp duties will be kept, on the basis that housing supply remains tight and property prices are still beyond the reach of average households.

The double stamp duty, introduced to tackle speculative practices in February 2013, subjected both buyers and sellers to a tax rate of up to 8.5 per cent for non-residential properties valued at more than HK$21.8 million.

They were also more than double the level before a range of market-cooling measures started to be introduced in 2010, he added.

That year the government imposed the special stamp duty to discourage short-term buyers or investors.

Despite being in its fifth straight quarter of negative economic growth, Hong Kong’s cumulative drop in home prices within that period was below 3 per cent.

Chan said: “These trends and data show that the residential property market has remained firm. Home prices remain far beyond the affordable level for the general public.

“There is no room to relax the demand-side management measures for the residential property market at this stage.” 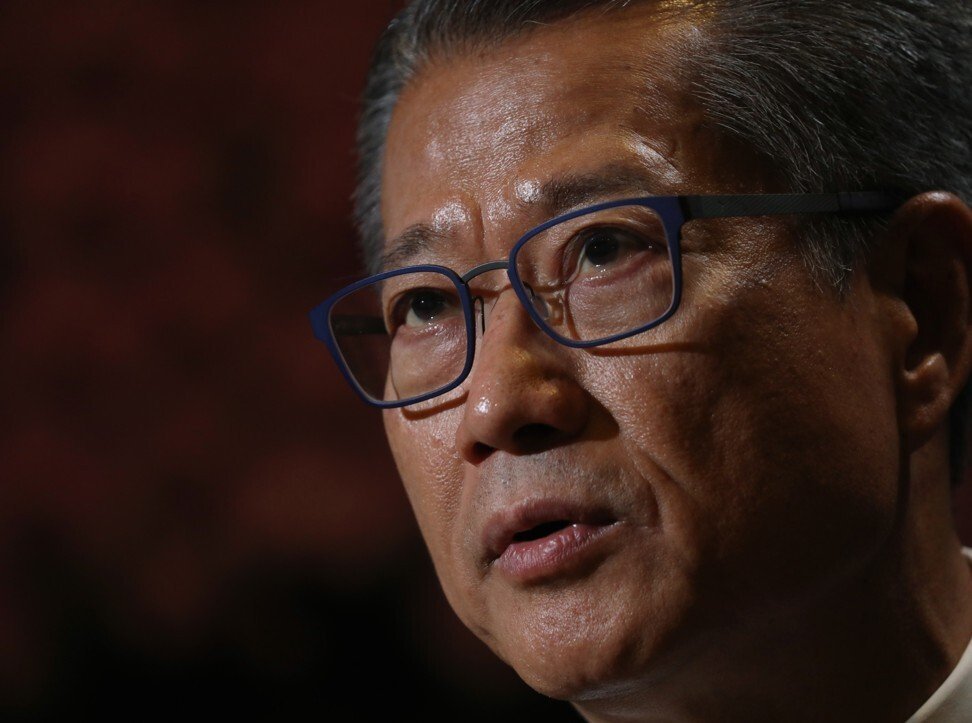 The finance chief reiterated that the government must consider four factors when assessing the ongoing suitability of the market-cooling measures: the range and rate of decline in prices, number of transactions, future supply of residential flats and the overall economic situation.

“We will closely monitor the market situations and perform ongoing assessments. But there is no need to set a fixed target or time limit for the withdrawal of the cooling measures,” Chan concluded.

As for commercial property, Chan said high prices and speculation were no longer an issue since last year’s social unrest and the pandemic.

Office sale prices had only risen by about 21 per cent from 2013, while those for retail premises dropped by 1 per cent, while transactions were down by 80 to 90 per cent, Chan said.

The government therefore believed that under the current economic downturn, the removal of double stamp duty for non-residential property would not herald a return to the speculation previously witnessed, making it a good time for its withdrawal, he added.

Lam said on Wednesday that abolishing the duty would help those commercial flat owners deciding to sell to cope with the financial difficulties caused by the economic downturn.

A government source previously said sales of commercial properties had dropped by up to 19 per cent this year, from 4,666 deals last year.

Property agents said the move would probably stimulate acquisitions and economic activity, with the potential to spill over to the residential sector and boost home sales.