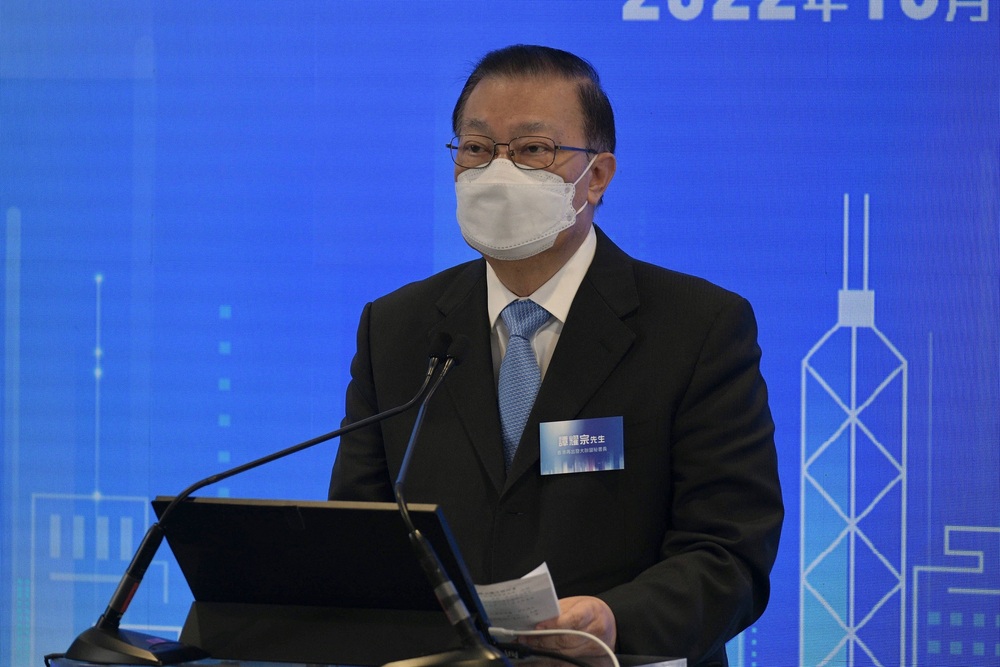 Pro-Beijing heavyweight Tam Yiu-chung believed the mainland will announce relaxations on border control awaiting the end of the national congress, and the quarantine measure may be shortened to only four days before the end of this year.
Currently, Hongkongers traveling to the mainland must undergo seven days of quarantine at designated hotels and three days of medical surveillance at home.

Speaking in a TV interview Saturday morning, Tam believed Beijing has been studying the relaxing of the quarantine measures and will announce the relaxations after things are all set following the end of the week-long national congress, which begins tomorrow (Sun).

He also expected the quarantine period to be shortened from seven to four days, by then, Hongkongers would be able to travel to different provinces after fulfilling the requirements.

“I believe the [mainland entry] quota will be increased after the national congress. The seven-day quarantine may also be shortened because mostly it takes three days from catching the virus to confirming the infection,” Tam said.

“Shortening the quarantine period to four days can at least double the number of hotel rooms,” he added.

Tam continued he doesn't expect China to scrap all border control measures at once and highlighted the country is now far from that stage. The SAR government will also have to decide on the pace of reopening borders after reviewing the latest data of the new Covid subvariant.

He pointed out authorities discovered many technical issues when studying the execution of the “reverse quarantine” proposal, like hiring workers that accept closed-loop management in Hong Kong.

He noted that Shenzhen authorities may have to bear responsibilities if anything goes south, and the problems may not be solved very soon.
#Covid
Add Comment