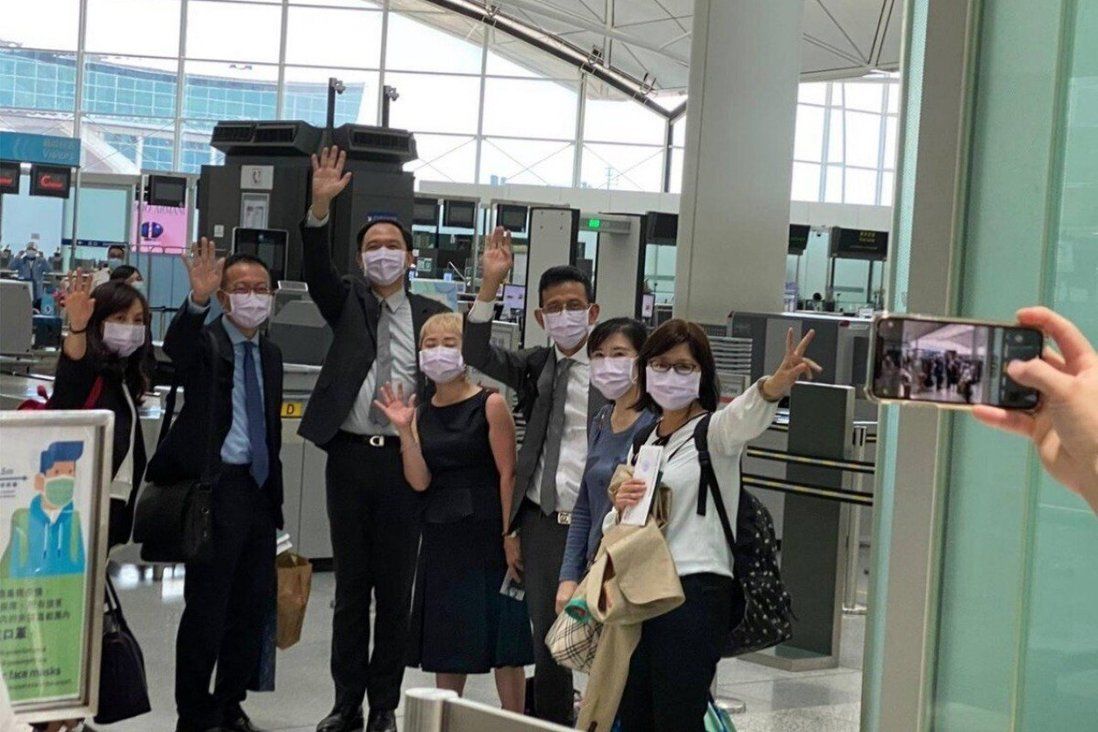 Taiwan will continue to offer services in Hong Kong and have exchanges with the city despite political pressure from Beijing, the island’s top official in charge of relations with mainland China said on Monday.

Chiu Tai-san, head of the Mainland Affairs Council, said that instead of closing its operations in the city, Taiwan would keep some of its services going, including those related to travel, immigration, trade, the economy, education and culture.

Taiwan recalled all but one of its officials working in Hong Kong on the weekend after it refused to have its officials sign a document recognising Beijing’s one-China policy to renew their work visas.

Chiu said seven staff from the island’s Hong Kong representative office, the Taipei Economic and Cultural Office (TECO), returned to Taipei on Sunday, after they failed to obtain visa extensions. The last staff member is also expected to return to Taiwan next month when his visa expires.

“In order not to discontinue our services, we need to adjust some of our business operations effective [on Monday],” Chiu said.

“The unreasonable demand by the Hong Kong government for our officials to sign the one-China document … is the major reason why we have to adjust our operation in Hong Kong,” Chiu said, adding there was no way the island could accept such a political demand orchestrated by Beijing.

While there will be no changes in passport services for Taiwanese people in Hong Kong and for foreign visitors applying for visas to the island, Hong Kong people who want to visit or apply to live in Taiwan will be able to do so online.

In terms of cultural activities, Taiwan will authorise professional or civilian cultural groups to organise events in Hong Kong, and Hong Kong people who wish to study in Taiwan can also consult an online service to be set up by the island’s education authorities, according to Chiu.

He said there would be no change in trade, tourism or financial services, adding that after the TECO office closed in July, its local staff would move to the Kwang Hwa Information and Culture Centre in Wan Chai where it would continue to operate.

“The government must stress that Hong Kong and Taiwan do belong to one China,” the spokesman said.

The spokesman accused Taiwan of interfering in Hong Kong’s affairs citing the launch of the Hong Kong Humanitarian Aid Project and the establishment of a special office in July to offer services for Hongkongers seeking to move to Taiwan that offered “assistance to violent protesters and people who aimed to harm Hong Kong’s stability and prosperity”.

“The acts of the Taiwan side have inflicted irreparable damage on Hong Kong-Taiwan relations and Taiwan should bear full responsibility,” he said.

Beijing claims sovereignty over Taiwan and has vowed to take back control of the island by force if necessary. It has suspended official exchanges with Taipei since Tsai Ing-wen, from the independence-leaning Democratic Progressive Party, was elected president in 2016 and refused to accept the one-China principle.

Last month, the city’s government suspended operations at its representative office in Taiwan, accusing Taipei of “gross” interference in the city’s local affairs, including “offering assistance to violent protesters and people who tried to shatter Hong Kong’s prosperity and stability” during social unrest in 2019.

On Saturday, Macau’s representative office in Taiwan also shut down its operations.

Chiu said officials from Taiwan’s representative office in Macau had also been forced to return to the island after they refused to sign the one-China agreement and were not granted extension of their work permits. 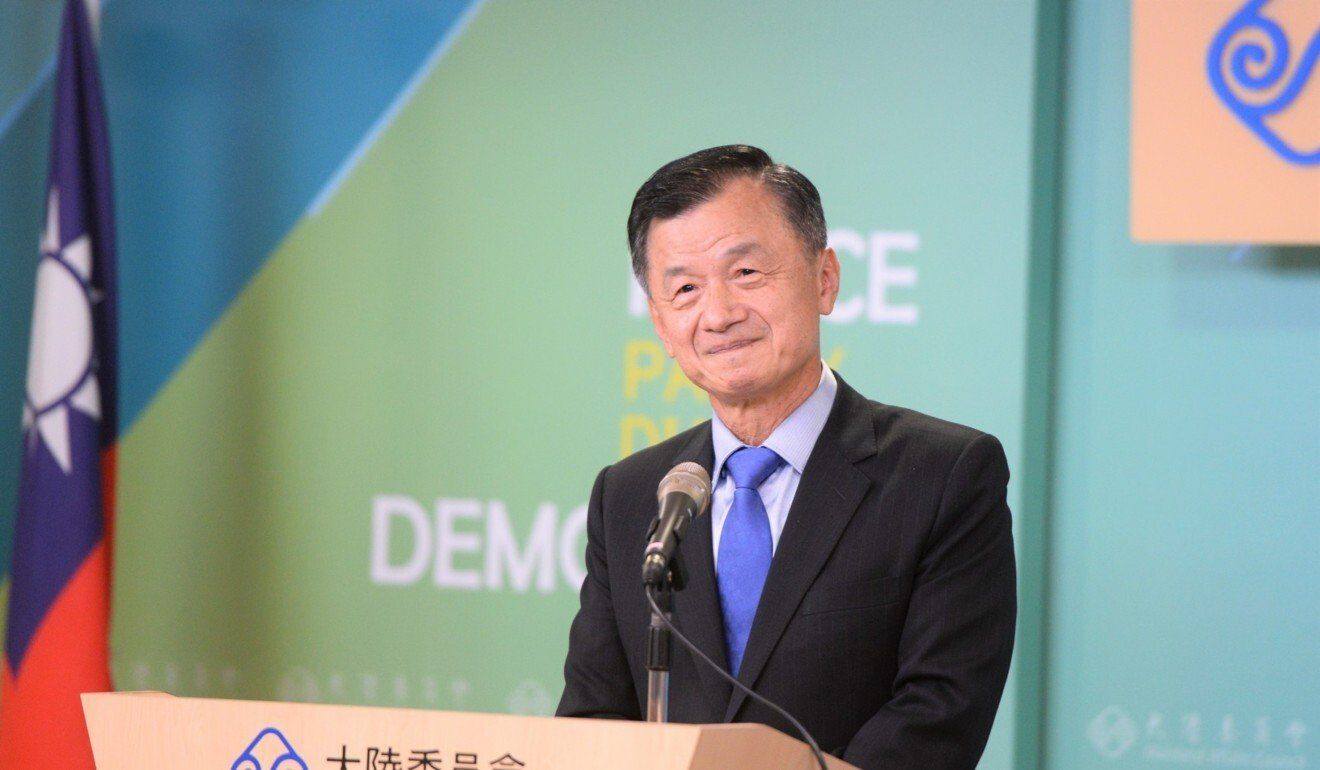 Chiu Tai-shan, head of the Mainland Affairs Council, is seen on June 2.

“We still have five colleagues working in Macau and the acting chief will have to return after his visa expires on June 27, while the work permits of four others are valid until October 30 next year,” he said.

In a statement, Tsai’s office said Beijing must take responsibility for the outcome and should not do anything to affect Taiwan-Hong Kong relations and create cross-strait tensions.

“We will closely monitor development and take necessary action,” it said, without elaborating.

Beijing’s Taiwan Affairs Office has said that the exchange between Hong Kong and Taiwan must be based on the one-China political principle, and the island’s office in Hong Kong must follow relevant laws in Hong Kong and refrain from interfering in internal affairs of the city by supporting violent protesters in the city.

On Monday, Taiwan’s main opposition Kuomintang called on the island’s government to hold talks with the city to resolve their problems through a third party.