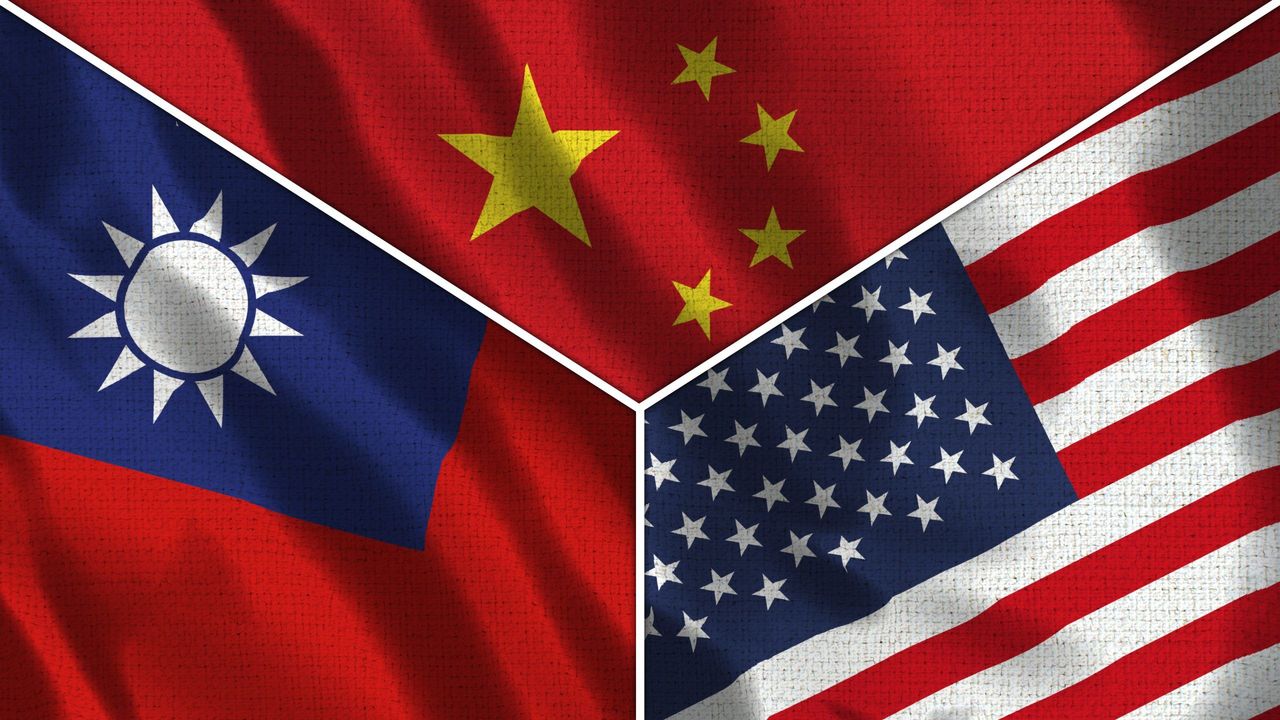 Listen to the article
0:00 / 0:00
Voice by MediaWorks
Taiwan's top trade negotiator appealed to the United States on Tuesday not to forget that the island wants a free trade deal but understands this will not happen immediately and is willing to make other agreements first as "building blocks".
Taiwan has long campaigned for such a deal, in what would be a strong show of support for the Chinese-claimed island in the face of unrelenting diplomatic and military pressure from Beijing. It says it is a reliable partner for the United States with shared democratic values.

Taiwan's top trade negotiator, John Deng, who goes to Washington at the end of the month for talks with senior US officials, told Reuters in an interview that ultimately what they wanted was a free trade agreement, even if the US government has put all such negotiations on ice.

"This is our hope, we must speak about this goal clearly, and let me more people know this is Taiwan's aim that we are hoping for," he said in his office, close to the presidential office in central Taipei.

But Taiwan is "very realistic" and knows this is not something than can be achieved in the short term, Deng added.

"Please don't forget this is what Taiwan wants. But of course, we understand you can't move now."

"Building blocks" can be established first, and then tariffs can be addressed at the end, he said.

While Taiwan has strong bipartisan support in Congress and the Senate, the Biden administration last month excluded Taipei from its Asia-focused economic plan designed to counter China's growing influence, the Indo-Pacific Economic Framework, or IPEF.

Deng said IPEF would be "more complete" if Taiwan was allowed in.

The other grouping Taiwan wants to join, and applied to do so in September, is the Comprehensive and Progressive Agreement for Trans-Pacific Partnership (CPTPP). China has also applied, and says it opposes Taiwan joining.

"Their answer for now is that Britain is taking up too much manpower," he said, adding a working group to consider Taiwan's application has not been set up.

But Deng said he did not think the CPTPP should have to follow the World Trade Organization model, whereby both Taiwan and China joined at the same time, to avoid any thorny political issues of favouring either party.

"No country has proposed this, not formally," Deng said. "It should be based on merit."
Add Comment