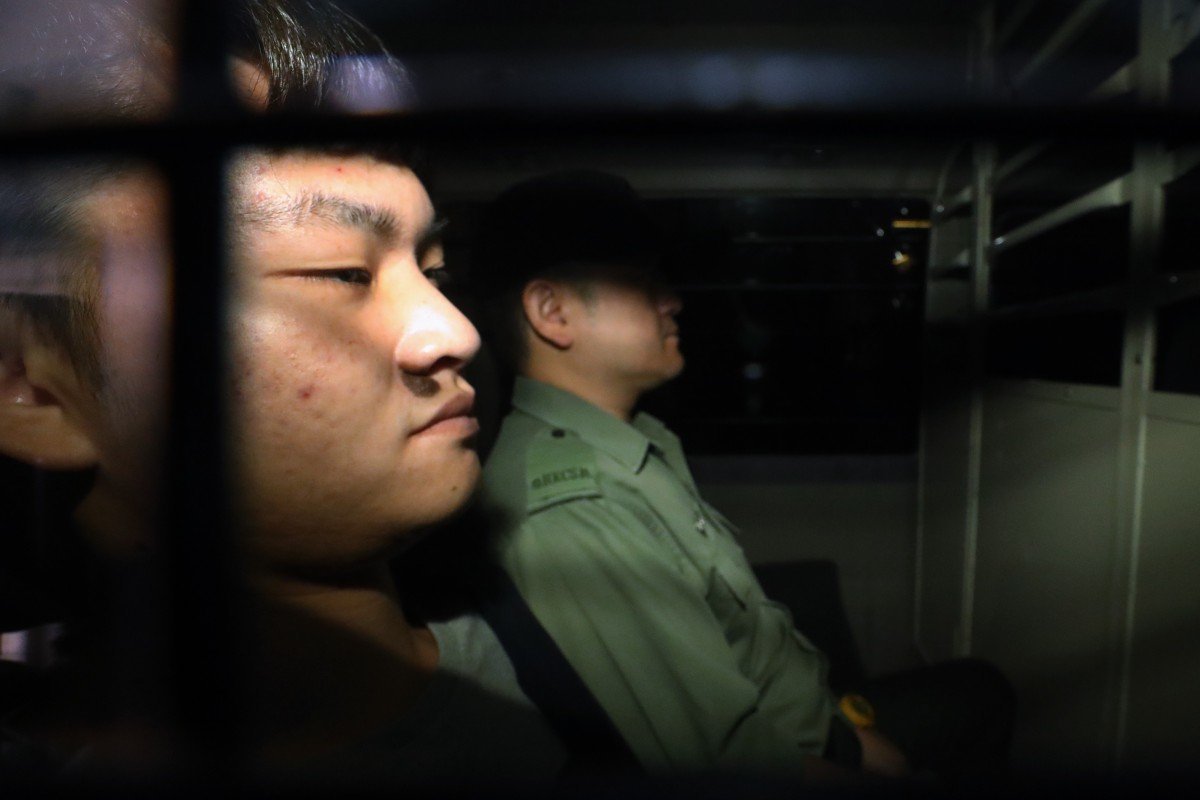 Taiwan says it won’t permit Hong Kong to simply let Chan show up on the island to turn himself in.

Attempts to arrange for the voluntary return of Hong Kong murder suspect Chan Tong-kai to Taiwan for trial were thrown into disarray on the weekend after the island refused to grant him entry until the city complied with judicial procedures.

Hong Kong police wrote to its counterpart in Taiwan on Friday to relay Chan’s decision to surrender, but the island’s Mainland Affairs Council officially turned down the offer on Sunday, saying Chan could only be allowed in if his entry complied with legal procedures.

“If the Hong Kong government is to send the suspect Chan to Taiwan to surrender, the arrangements must go through the process of mutual judicial cooperation and the Hong Kong side must provide all relevant evidence gathered in Hong Kong to facilitate investigation of the case [on the island],” the council said in a statement.

“If the two sides can engage in judicial cooperation, we believe it would help to smoothly tackle this case and bring justice to the victim.”

Chan is suspected of killing his pregnant girlfriend, Poon Hiu-wing, during a holiday in Taiwan early last year. He was wanted in Taiwan on murder charges but returned to Hong Kong, where he was arrested and convicted of money laundering. He will complete his 18-month sentence on Wednesday.

On Sunday, the council said Chan’s surrender must comply with proper legal procedures and he could not simply arrive on the island in the company of Reverend Canon Peter Koon Ho-ming, an Anglican priest who visited Chan in jail and persuaded him to surrender to Taiwan.

“For this, our side must first impose entry restrictions on relevant people for the sake of immigration control,” the council said, referring to reports that Taiwan’s National Immigration Agency has already prohibited the two from entering Taiwan on tourist visas.

Koon is on a “control list” due to his position as a member of the Beijing municipal committee of the Chinese People’s Political Consultative Conference, an advisory body.

“Our Justice Ministry has asked three times that the Hong Kong government refrain from giving up its jurisdiction over the case and has called for mutual judicial cooperation right away instead of simply getting the suspect [to surrender in Taiwan],” the council said.

It added that once the Hong Kong government made a formal request, the island’s authorities would immediately provide relevant evidence to help the Hong Kong side bring murder charges against Chan in Hong Kong.

The council’s statement was in response to rising public criticism in Taiwan – including from former president Ma Ying-jeou and various local and mainland China media outlets – over the Taiwanese government’s apparent attempt to drop the island’s jurisdiction over the murder case.

The case has become an increasingly political issue on the island, with the Taiwan presidential elections scheduled for January.
Speaking on a radio programme on Saturday, Hong Kong Chief Executive Carrie Lam Cheng Yuet-ngor said she was relieved that Chan agreed to turn himself in and stand trial in Taiwan, adding that she hoped the decision would help calm social sentiment in Hong Kong.

The city has been rocked by months of anti-government unrest sparked by opposition to an extradition bill linked to the Chan case.

On Sunday, the Hong Kong government issued a statement denying any political motives behind the arrangement.
“The decision of the Taiwan homicide case suspect Chan to surrender himself to Taiwan is purely out of his own free will,” it said. “The allegations that Chan was manipulated to surrender or his decision was out of political manoeuvring are totally groundless.”

It said Hong Kong was willing to help but only within its legal limits.

“The [Hong Kong] government hopes that Taiwan will take positive [steps] to receive a self-surrendered person wanted by them in a pragmatic manner. We will offer all necessary assistance within the legal limits of Hong Kong,” it said.
Add Comment