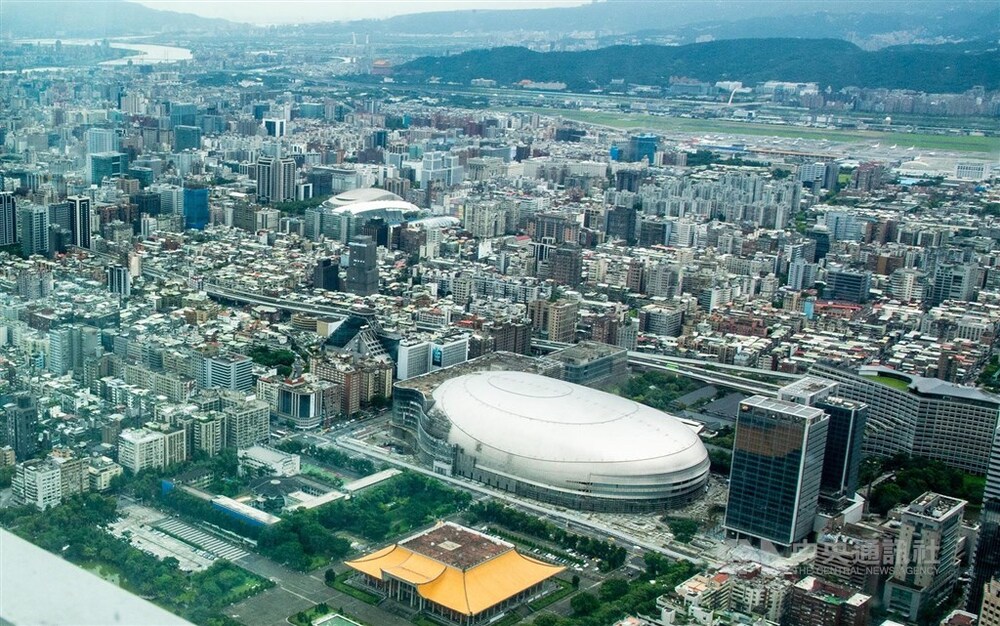 Several civil groups in Taipei on Tuesday unveiled a draft law amendment that would require Taiwan's Cabinet to review Hong Kong's autonomy and report to the Legislature annually, as they expressed concerns about China's growing encroachment on Hong Kong's autonomy and civil liberties, CNA reports.
The propsed amendment to Article 60 of the Law and Regulations Regarding Hong Kong and Macao Affairs was proposed by the Economic Democracy Union (EDU), Taiwan Association for Human Rights, and Taiwan Hong Kong Association.

The aim is to "boost support for Hong Kong and Macau's democracy and human rights" and "strengthen the defense of Taiwan's democratic system," EDU convener Lai Chung-chiang said at a press conference.

The draft amendment was inspired by the United States' Hong Kong Human Rights and Democracy Act, which was signed into law in November 2019 against the backdrop of months-long public protests in Hong Kong that demanded political reforms and police liability for violent crackdowns on demonstrators.

According to the bill drafted by the groups in Taiwan, the premier would be required to report annually to the Legislature on the autonomous status of Hong Kong and Macau and on the human rights situation there.

The premier should also report on investigations into any attempts by Chinese authorities to expand their influence in Taiwan through Hong Kong or Macau, the draft bill states, as the current legislation accords special treatment to the two cities in terms of investment screening, travel access, and residency, the draft bill states.

Based on its annual report, the Cabinet should consider the best way to protect Taiwan's democracy from potential infiltration, while providing support for democracy and human rights in Hong Kong and Macau, according to the draft bill.

Unlike the U.S. legislation, however, the proposed amendment does not call for sanctions against those who corrode Hong Kong's autonomy and human rights.

"It is necessary to review and analyze the situation in Hong Kong and Macau on a regular basis," said independent Legislator Freddy Lim, who has pledged support for the draft amendment. The law should be adjusted accordingly, as it affects how Taiwan interacts with those two regions, he said at the press conference.

Several countries have been looking at the situation in Hong Kong, as Beijing continues to tighten its control over the city, Lim said. "Taiwan cannot be absent."

Lim's office later said that the draft amendment will not be introduced in the Legislature until he and other lawmakers, including Hung Sun-han and Fan Yun of the Democratic Progressive Party, have discussed the details with the civil groups.

According to the office, it has not been decided which lawmakers will sponsor the draft bill or whether it will be brought to the Legislature during the current session, which ends in May.
Add Comment