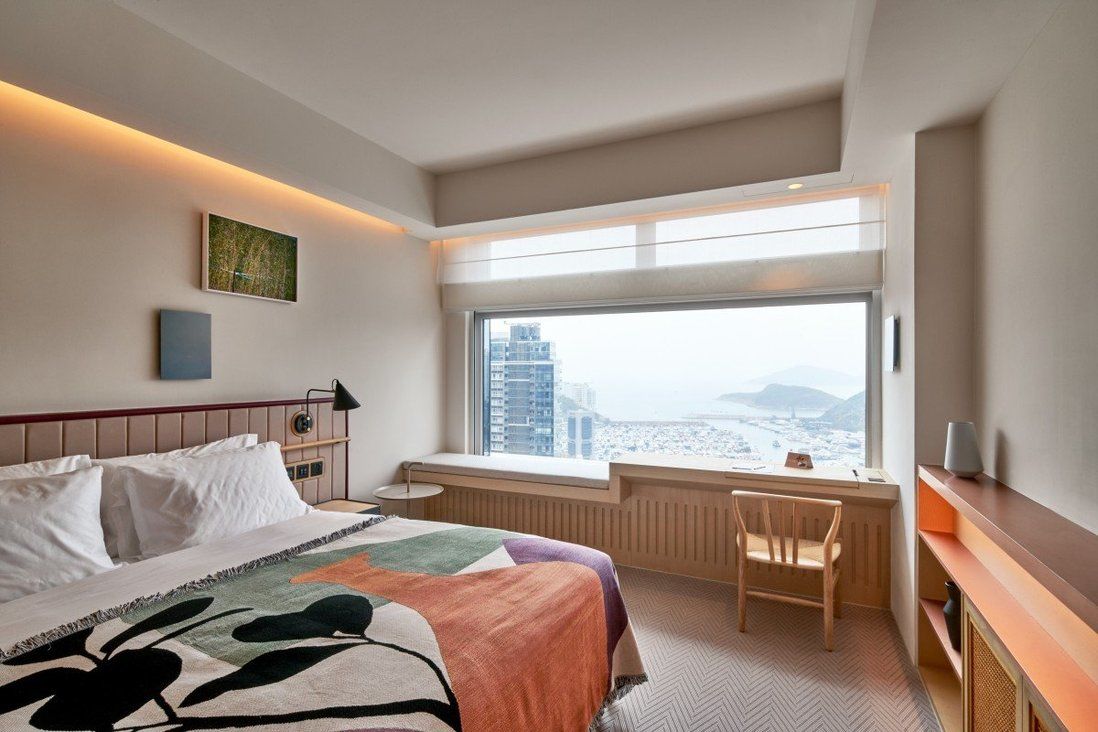 Justin Ma, the heir of the family that controls Tai Sang Land Development, hopes to ramp up investment in hospitality, in a break from the investment strategy of the 53-year-old company, which is better known for industrial buildings, shops and office buildings in Hong Kong.

Justin Ma, the 29-year-old heir of the family that controls Tai Sang Land Development, hopes to ramp up investment in hospitality, in a break from the investment strategy of the 53-year-old company, which is better known for industrial buildings, shops and office buildings in Hong Kong.

Ma founded Yulan Group, a company focused on the hospitality segment, in 2019, and it is now operating two hotels, the 46-room the Figo in Sheung Wan and the newly opened 187-room Arca in Wong Chuk Hang.

“Where Yulan Group would be going in the future is that we are a hospitality group and we are not just focused on hotels,” Ma said in an interview. “Serviced flats, food and beverage [F&B] concepts and senior living would be something that we are very interested in branching off into, and we are very active in terms of looking at the market – what properties we can work on and what partnerships we can form to expand our group’s business.”

Ma is one of the third-generation scions of Hong Kong’s wealthiest families who are now coming into the spotlight and making their presence felt. For instance, New World Development’s Adrian Cheng Chi-kong, 41, has disrupted Hong Kong’s property industry with iconic retail and residential concepts.

Founded in 1968, Tai Sang provides warehousing and cold storage spaces in Hong Kong. Of late, it has been developing mixed-use properties such as the Hollywood Centre in Sheung Wan, and residential properties such as Continental Mansion in North Point and Floral Villas in Sai Kung, among others. It also owns what is thought to be the city’s smallest bank, Tai Sang Bank, which has only one branch. 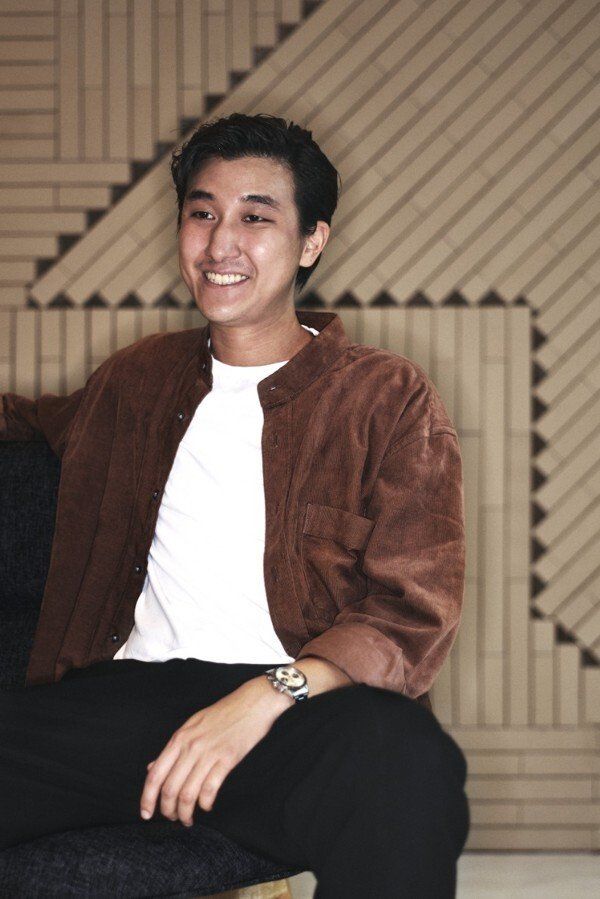 ‘We see huge potential for our brand to grow and the travel industry will eventually come back,’ 29-year-old Justin Ma says.

In 2012, Tai Sang tore down a factory building on the current location of the 33-storey TS Tower, which has a gross floor area of 225,000 sq ft. The mixed-use complex houses the Arca, six floors of office space and three floors of restaurants. In 2019, a year before the Covid-19 pandemic, the group decided to get into the hotels business, an investment that cost it at least HK$1.02 billion (US$131 million).

Hong Kong’s hotels industry was among the worst hit by the outbreak – tourist arrivals fell 93.6 per cent from a year ago in 2020, according to government data. The city’s hotel occupancy rate fell to 46 per cent last year from 79 per cent in 2019 and 91 per cent in 2018.

Since Arca’s soft opening in May, its average occupancy rate has been 38 per cent, with about 27 per cent of occupancy by long-stay guests, who pay about HK$22,000 a month. The current average overnight rate at the Arca is HK$1,450, 15 per cent higher than its soft opening rate. At the Figo, the occupancy rate is between 85 per cent and 100 per cent, with 40 per cent of that being contributed by long-stay guests who shell out HK$19,000 in monthly rent.

“No regrets, whatsoever. I think it’s actually both good and bad,” Ma said. “Of course, there are no tourists coming in to Hong Kong any more, but what we see is that our product definitely stands out among the crowd and staycations are still in huge demand in Hong Kong, and that’s sustained our business.”

Yulan currently contributes 2.5 per cent of Tai Sang’s revenues and Ma said he hoped that this would improve as travel recovers. “When the borders open up and tourists are back, it will definitely help us a lot more. We see huge potential for our brand to grow and the travel industry will eventually come back,” he said.

While Wong Chuk Hang, an industrial zone, may not be the obvious choice for a hotel location, it makes sense for investors to see its potential as a residential and tourist hub, analysts said.

“As announced in the 2020 Policy Address, the government will implement the Invigorating Island South initiative to develop the Southern district into a place with vibrancy and velocity. This initiative will enhance the attractiveness of the Southern district as a tourism destination, boosting the attractiveness of Wong Chuk Hang as a hotel location,” said Lucia Leung, associate director, research and consultancy, Greater China, at Knight Frank.