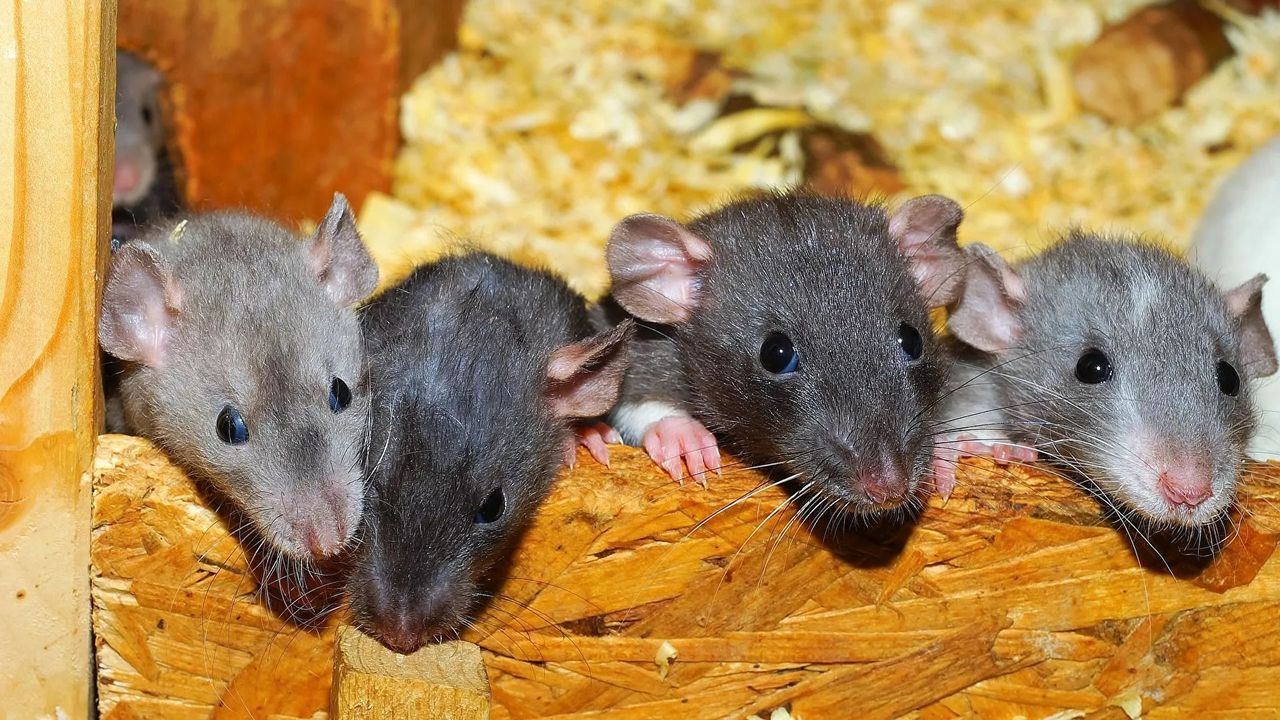 Sweden Experimenting With Rats on LSD to Cure Depression, Addiction

Psychedelic drugs were widely studied in the post-war decades. However, as those studies were largely sub-par in terms of contemporary standards, interest in this topic waned amid a 'war on drugs' launched by the authorities. Of late, the perception of psychedelic drugs has been re-evaluated, and research is now underway on their medical use.

At Lund University, Sweden, a research team is studying how the rats' brains are affected by LSD – in a bid to draw conclusions that would allow them to cure or alleviate depression and addiction in humans.

The rodents were operated upon and hair-thin electrodes were placed in their brains. This allowed the researchers to measure what happens when they are fed LSD.

“It's a little strange because these substances are among the most powerful we know, but the rats don't seem to be that affected. In any case, you do not see any clear behaviour that changes, but what happens in their consciousness we do not know at all,” Lund University neurophysiologist Pär Halje told national broadcaster SVT.

Previous research has suggested that various psychedelic drugs such as LSD and psilocybin can have a positive effect on the treatment of depression, obsessive-compulsive disorder and various addictions. The goal of the study is to provide more solid scientific support for the therapeutic use of psychedelic drugs.

“The theory behind it is that psychedelic substances re-furnish the connections between the nerve cells and increase the brain's ability to rebuild itself”, Halje said in an earlier interview.

So far, researchers in Lund established that rats get “quieter” brain cells whereas the electrical impulses in the brain increase.

Lysergic acid diethylamide (LSD) was first produced by Swiss chemist Albert Hofmann in 1938, who expected the substance to act as an analeptic (a drug that stimulates breathing and blood circulation, to be administered in case of poisoning). It was widely studied from the 1950s to the 1970s to evaluate behavioural and personality changes, as well as to achieve remission of psychiatric symptoms in various disorders, as part of the rational design of psychedelic drugs championed by chemists such as Alexander Shulgin. However, those studies were not performed in accordance with contemporary standards, and general scientific interest in this field declined amid the US-initiated war on drugs. The resurgence of interest in LSD research and its therapeutic potential for psychiatry has taken several decades.

As of now, research into the medicinal use of psychedelic drugs is underway in the UK, Switzerland and the US.