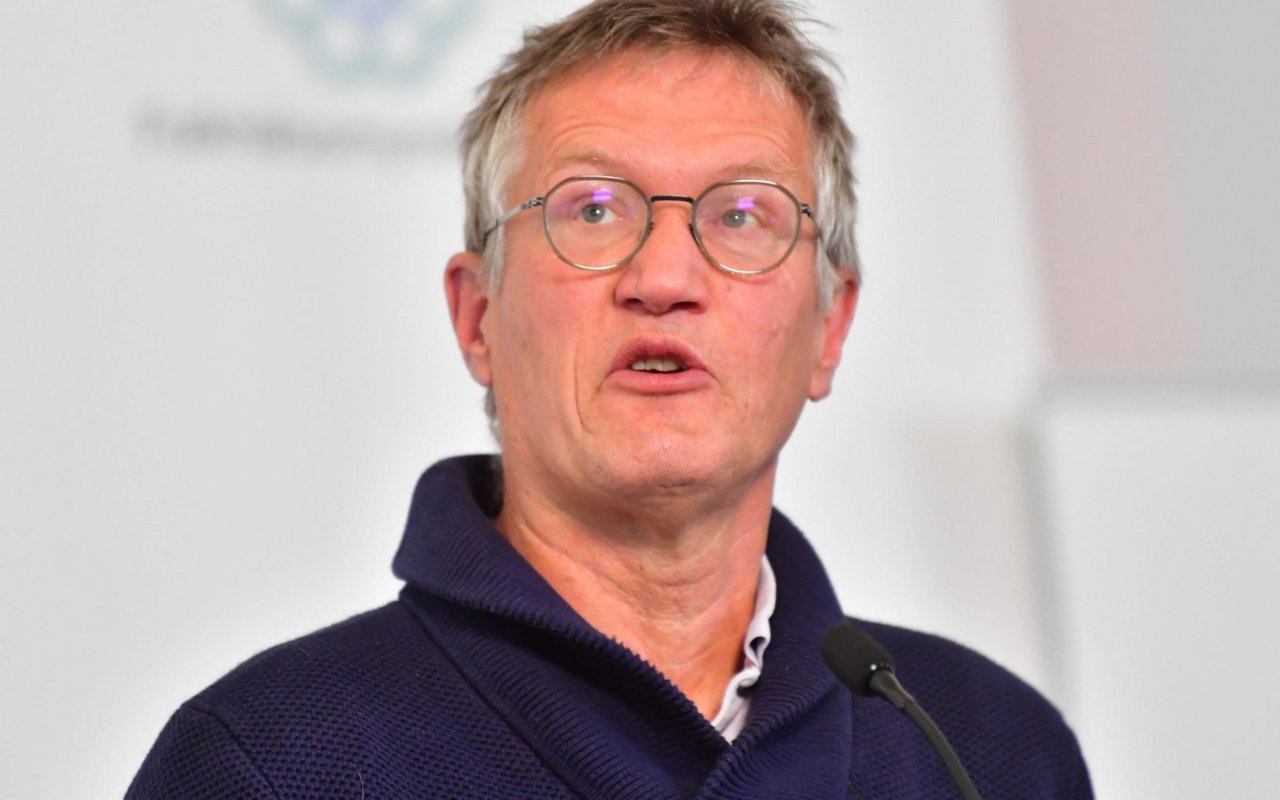 Sweden has 6.08 deaths per million inhabitants, higher than the UK, USA and Italy
Sweden has now overtaken the UK, Italy and Belgium to have the highest coronavirus per capita death rate in the world, throwing its decision to avoid a strict lockdown into further doubt.

According to figures collated by the Our World in Data website, Sweden had 6.08 deaths per million inhabitants per day on a rolling seven-day average between May 13 and May 20.

However, Sweden has only had the highest death rate over the past week, with Belgium, Spain, Italy, the UK and France, still ahead over the entire course of the pandemic.
#Coronavirus

Malak Kourie 171 days ago
This article hasn't aged so well. Sweden is currently 13th on the Worldometer list with 577 deaths/million inhabitants. Unlike other countries, Sweden's data is trustworthy and reliable. Furthermore, given that the vast majority of those who died in Sweden already had multiple chronic illnesses and were over 80 years old, excess mortality statistics are a better guide.
FInally, for those who want to evaluate strict lockdown policies, I recommend a research paper published on medrxiv by Rickard Bengt Emanuel Nyman and Paul Ormerod, "How Many Lives Has Lockdown Saved in the UK?" which takes into consideration the health effects of the excess economic damage caused by lockdown. If all countries had followed Sweden, I think we'd all be in a better place today. I find it patronising to suggest that people are incapable of following health advice - treat people as responsible adults and they'll behave that way. Treat them as naughty children and...

Albert 175 days ago
I live in Sweden. This article is a joke. Sweden had high death and intensive care numbers in April and May. In April chief epidemiologits Anders Tegnell on the Picture declared that according to his simulation Sweden would reach herd imunity in July, and then death and sickness rates would quickly plunge to zero. He was right, exactly that happened. Now we had close to zero sick and dead for 2 months, In Worldometer.com Corona statistics, Sweden is at Place 10 in the World for Death per capita, but sinking fast. Tmorrow US will push Sweden down to Place 11. We had no lokdown, kids went to school normally, shopping malls, resturants and bars where open and full all the time and Everything is relaxed and happy. We are truly blessed to have escaped the Corona lockdown insanity.
View all comments (2)Add comment