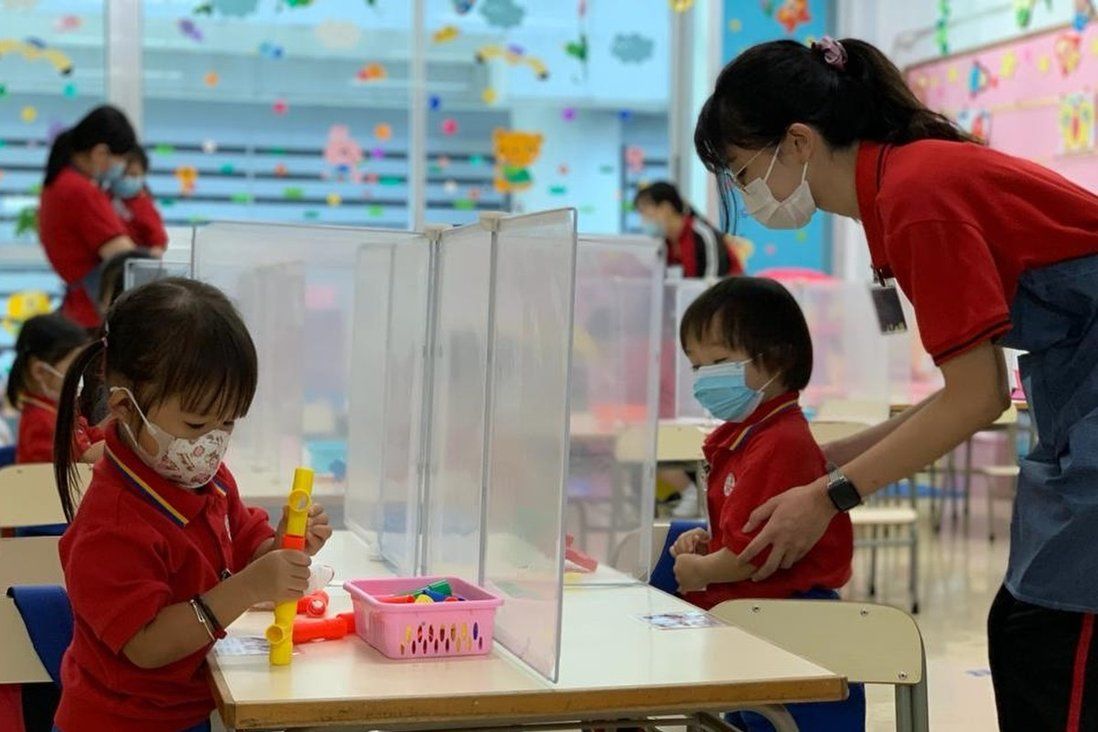 The evidence is mounting of the long-term negative impacts school closures have on children, from delayed social development to depression and anxiety. By ignoring the pleas of educators, the government has shown it is willing to sacrifice the future of younger generations for the convenience of others.

“Tell me and I forget. Teach me and I remember. Involve me and I learn.” Benjamin Franklin’s words illustrate the value of experiential learning. But how can students be actively engaged in learning when studying online? How can they conduct a chemistry experiment or stage a play remotely?

Hong Kong has once again suspended in-person classes for students. In the past two years, face-to-face classes have been cancelled at least four times. Hong Kong’s four-month school shutdown in early 2020 was among the longest in the world. In the first five months of 2020, students only attended classes in person for 25 out of 152 days – just 16 per cent of the time.

School shutdowns have created what some are calling a crisis in education. They have also widened the education gap between upper and lower-income communities. As one of the most unequal developed economies in the world, more than one in five Hongkongers live in poverty before policy intervention.

The digital divide between rich and poor exacerbates the negative effects of online learning. According to the Society for Community Organization, a considerable portion of students from low-income families do not have computers at home and more than 30 per cent have slow or weak internet access.

Many disadvantaged students take online classes on a smartphone, and are embarrassed if classmates see their cramped living quarters, often with no desk. With no helpers, low-income parents either have to stay at home and risk losing their jobs, or leave children at home on their own.

Educators in Hong Kong are sounding the alarm that pupils are falling behind in their learning and social development, possibly irreversibly. Several head teachers have expressed their observations and concerns to me.

In kindergarten, most learning is driven by personal interaction and socialisation. Extended class suspensions drive the risk of lifelong deficits in social and interpersonal skills.

The importance of early childhood education cannot be emphasised enough. The renowned Hart and Risley study found that the number of words a child is exposed to before the age of four strongly correlates to their IQ and academic ability later on. On average, children in poverty hear 30 million fewer words than their counterparts in more advantaged families. 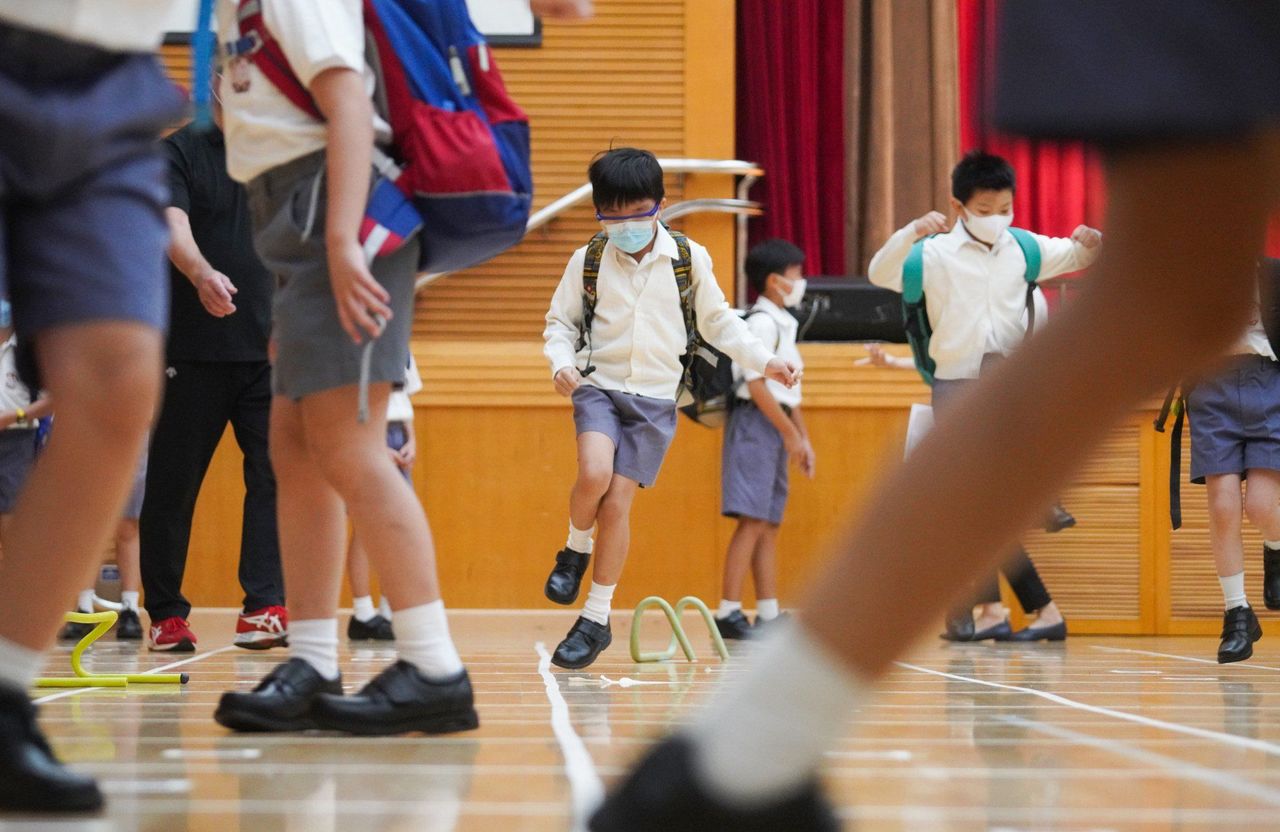 Pupils play at a primary school in Cheung Sha Wan on September 29, 2020, after returning to school following more than half a year of remote learning.

In primary school, the loss is predominantly academic, where the pressure is on parents to guide children. For secondary school students, there are widespread reports of depression and suicidal thoughts.

Young adults need social connections to ground them and draw them away from negative influences. Working parents are also struggling as they need to monitor their children’s online studies.

A raft of physical and mental issues has emerged from the shift to learning online. More than 100,000 children from low-income families receive free lunch at school; closures put them at risk of malnutrition. Eyesight has deteriorated because of long hours spent on a computer or smartphone.

Worryingly, a Federation of Youth Groups survey last October found that more than half the secondary school students in Hong Kong show symptoms of depression, while a quarter display clinical signs of anxiety.

Prolonged in-person class suspensions have contributed to young people’s feelings of anxiety and pressure, and they don’t know how to handle the stress. Without in-person classes, there are fewer adults around who can see the warning signs that a child may be in distress.

Hong Kong is at a crisis point on multiple fronts. We can aid our pandemic fight with vaccinations, vaccine passports and social distancing measures. But what damage are we inflicting on our children with drawn-out class suspensions and the knock-on effects of diminished social interaction and slower development of interpersonal skills?

I am afraid this could leave us with a society scarred by social and mental health problems, which would be catastrophic for Hong Kong for decades to come.

Perhaps the vaccine holdouts and sceptics can consider our young people’s mental and social well-being, do right by the community and get vaccinated. Then, our youth can get back to the classroom to learn. I think our future depends on it.