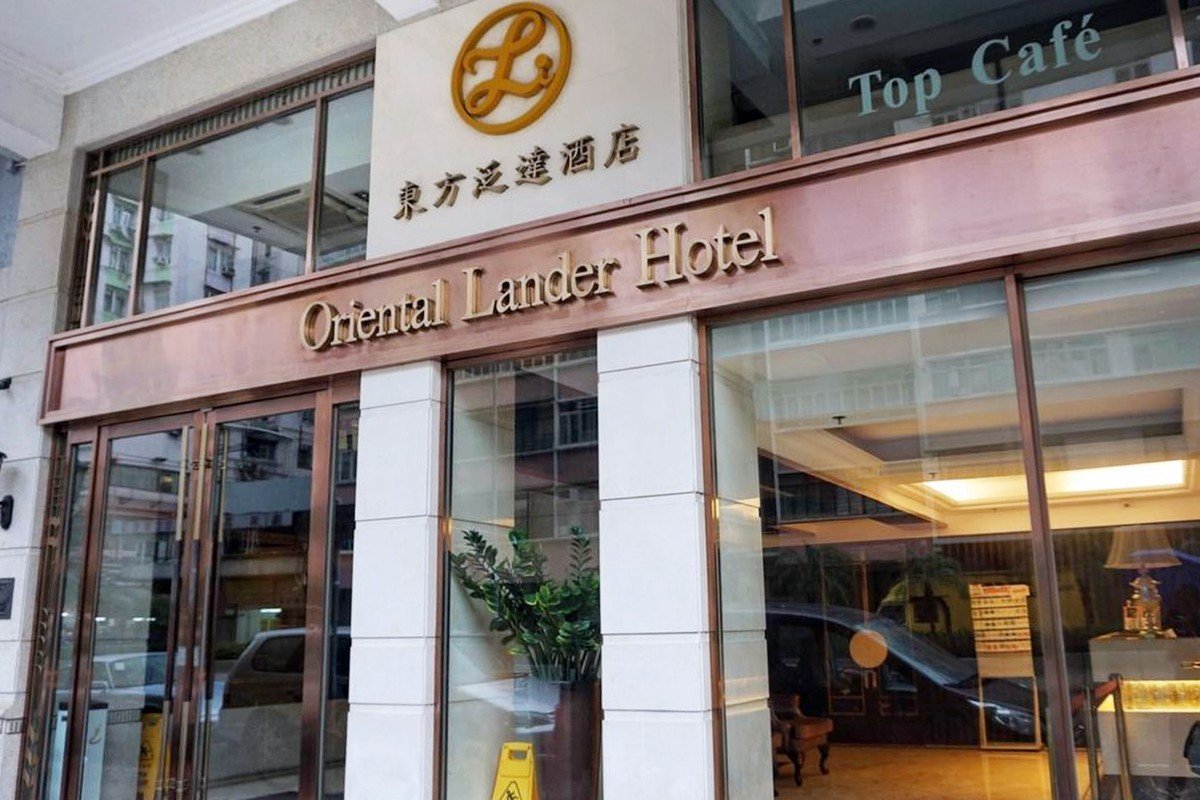 The origin of the woman’s infection is still unknown, and could have been a client, police source says, while others may have been exposed by her in turn.

A suspected prostitute who tested positive for Covid-19 following her arrest in a Hong Kong anti-vice operation has sparked a difficult contact-tracing effort, after it came to light she allegedly serviced several clients a day.

Police are helping the Centre for Health Protection track down the mainland Chinese woman’s contacts in a bid to trace the origin of her infection.

“We don’t rule out the possibility she was infected by one of her clients, and it is also possible that she spread the virus to other clients after her infection,” one police source said.

But he admitted it would be difficult to track down the source of the woman’s infection because “it is unlikely those who test positive will reveal they had patronised the sex establishment where she worked”.

The woman tested positive for the coronavirus on Saturday.

The source said officers were trying to find out where else the 42-year-old woman was believed to have plied her trade in addition to the Mong Kok establishment – the Oriental Lander Hotel – where she was arrested last Wednesday.

“The Centre for Health Protection will then announce these locations. We hope her clients who patronised will undergo the test,” he said.

The source said police were also trying to determine whether a prostitution racket or a pimp were involved with the woman. 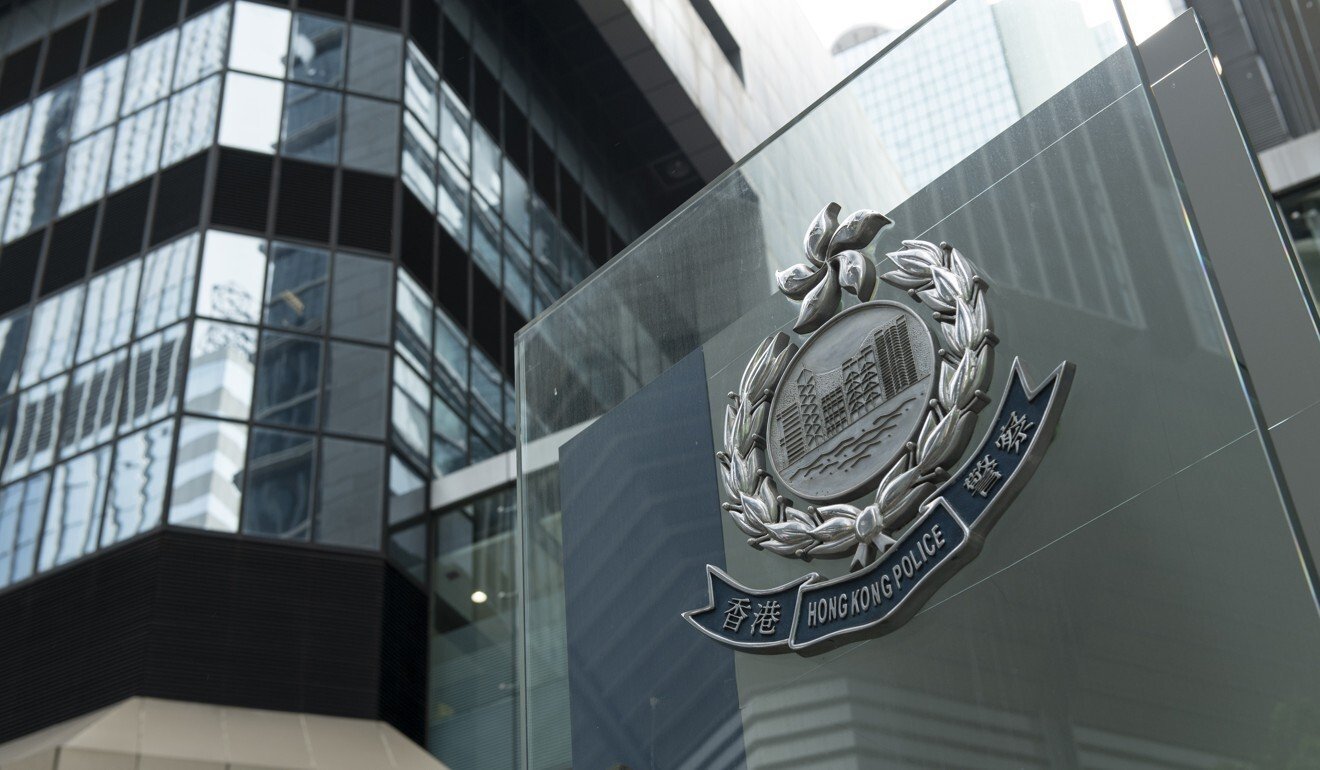 A police source has acknowledged that efforts to trace the woman’s contacts will be complicated by her line of work.

According to an initial investigation, the woman was believed to have worked as a sex worker from a Sha Tin flat since entering the city from the mainland illegally in mid-August, according to the police source.

The source said clients who made contact via the telephone number or on a messaging app were then told to go to the Sha Tin flat for sex.

The woman then moved into the Oriental Lander Hotel, where she allegedly continued to offer sex services until she was arrested by police during the operation last week.

“We were told the woman had sex with several clients a day during her stay in the hotel,” the source said.

Following her arrest at the hotel, she was held at Mong Kok Police Station for two days, then transferred to Castle Peak Bay Immigration Centre, before being moved once more to Ma Tau Kok Detention Centre.

Police said the woman came into contact with 23 officers in Mong Kok, four of whom had been quarantined. The station was also disinfected.