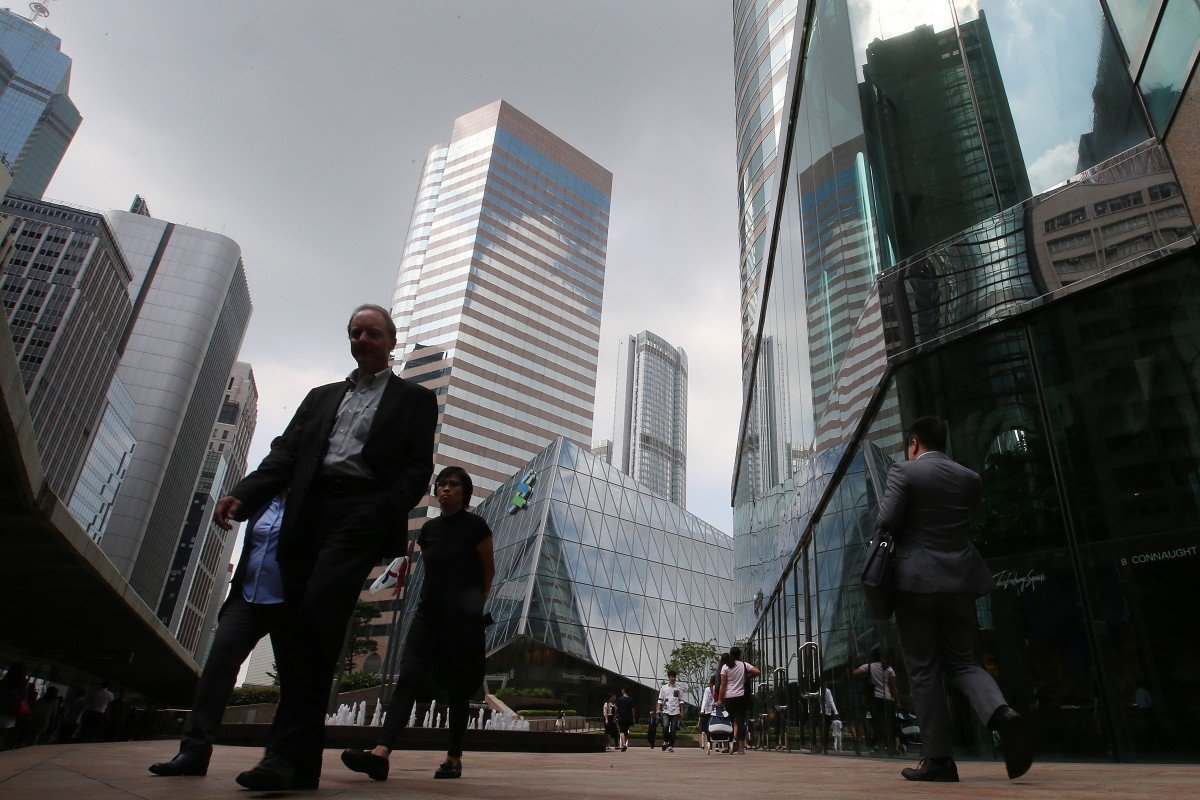 A tale of 82 cities: survey shows expats fell out of love with Hong Kong long before violent anti-government protests hit

Expensive housing, high cost of living, long working hours and dirty streets all combine to drop city to 52nd on global list.Taipei ranks highest in new study, with Singapore and Shanghai both doing better in study conducted before civil unrest started
Hong Kong has lost its preferred status among the world’s expats, plummeting down a list of places people like to live thanks to soaring flat prices, a high cost of living and long working hours.

A new survey has ranked it 52nd out of 82 cities globally, behind Singapore, Shanghai and Taipei.

Other complaints included dirty streets and high pollution, both of which contributed to the city dropping from 10th in the same study five years ago.

Last year, Hong Kong was ranked 49th, or three places higher than this year, but the sample size was different, which required at least 45 respondents per city.

Conducted by 3.5 million-member expatriate networking website InterNations in February and March, the survey this year ranked Hong Kong the fifth most expensive city to move to in the world, with nine out of 10 expats reportedly unhappy with the city’s expensive flats.

Foreigners were also dissatisfied with the dirty streets, high pollution and the lack of a work-life balance.

Although Hong Kong gave expats the impression of having similar levels of safety to Singapore and Shanghai, InterNations said that views might have changed because of the violent civil unrest that has gripped the city since June.

More than 20,000 expatriates worldwide have been asked to rate the cities they lived in based on five categories. A minimum of 50 respondents were required from a city for it to gain a ranking in the study, which started in 2014.

This year, Asian cities have made up the top four in the list, with Taipei coming first for the second year in a row, followed by Kuala Lumpur, Ho Chi Minh City and Singapore. Expats were particularly pleased with the high quality of life, low cost of living and affordable housing in Taiwan’s capital.

On the other hand, three American metropolises – San Francisco (77th), Los Angeles (76th) and New York (74th) – were among the bottom 10 destinations, even behind Yangon, Myanmar, which at 73rd came last in 12 listed Asian cities.

Hong Kong, which has dropped from 10th place out of 61 cities in 2014, ranked next to last in terms of affordability of housing, only above San Francisco. Some expats in Hong Kong also voiced discontent with the small size of their flats.

More than half of those surveyed were unhappy with Hong Kong’s environment. Some 30 per cent were also dissatisfied with their work-life balance.

On a positive note, 96 per cent of expats agreed that the local transport infrastructure was good, and felt safe living in Hong Kong, although the survey was held before protests erupted in the city.

Loeiz Pabiot, 55, a French teacher who has lived in Hong Kong for nearly 30 years, said he had no plans to move out of the city, but added that many in expat circles were “seriously considering leaving”.

He said that a handful of long-time expats – with families and good careers in Hong Kong – had been planning to move to Europe because of the continuing political crisis.

He also said some foreigners working in the city on short-term contracts might be worried about job security due to economic decline.

Since June, the city has grappled with anti-government protests, which have more recently transformed into street violence between radical protesters and riot police and helped push the economy into recession.

Malte Zeeck, InterNations founder and Co-CEO, said that the suvery results could only reflect what expats were thinking at that point in time.

“We can see that there was not a major change between the 2018 and 2019 ranking for Hong Kong, so, at least back in February or March 2019, expats did not seem to foresee anything,” he said.

The city was still blessed with its proximity to mainland China, low tax rate, a robust legal system and good infrastructure, she added.

But she warned that while foreign investors were still monitoring Hong Kong’s situation with a wait-and-see attitude, they might be forced to move to Singapore or Shanghai if the civil unrest lasts for another six months.

“Personal freedom and safety is always the first consideration to expats. If a society is unstable, who dares to invest?” she noted.

“I believe that expats have been very disappointed to see violent clashes break out again even after the district council elections. If the situation goes on, more companies will be forced to make the same decision [to move out of Hong Kong].”
Add Comment