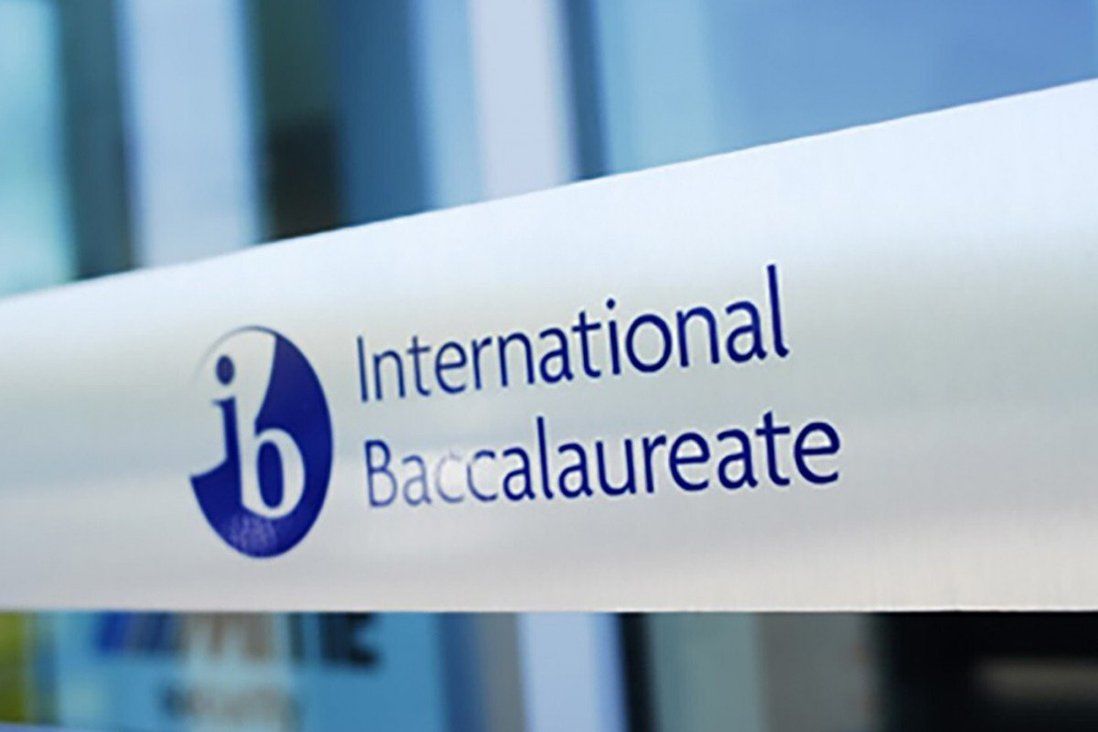 A total of 130 students achieved top marks, compared with 37 last year, despite fewer local candidates this time around.

A total of 130 Hong Kong students attained a perfect score in the International Baccalaureate (IB) exams this year, more than three times the number last year.

In 2020, at least 37 pupils from the city scored a perfect 45 points, including those who received a grade improvement after appealing to the IB organisation, the Post understands. The body headquartered in the Swiss city of Geneva was unable to provide the exact figure.

This year’s increase in perfect scores was achieved despite the number of local candidates dropping from 2,324 to 2,193. They were among more than 170,600 candidates worldwide who received their IB diploma and vocational programme results on Monday. 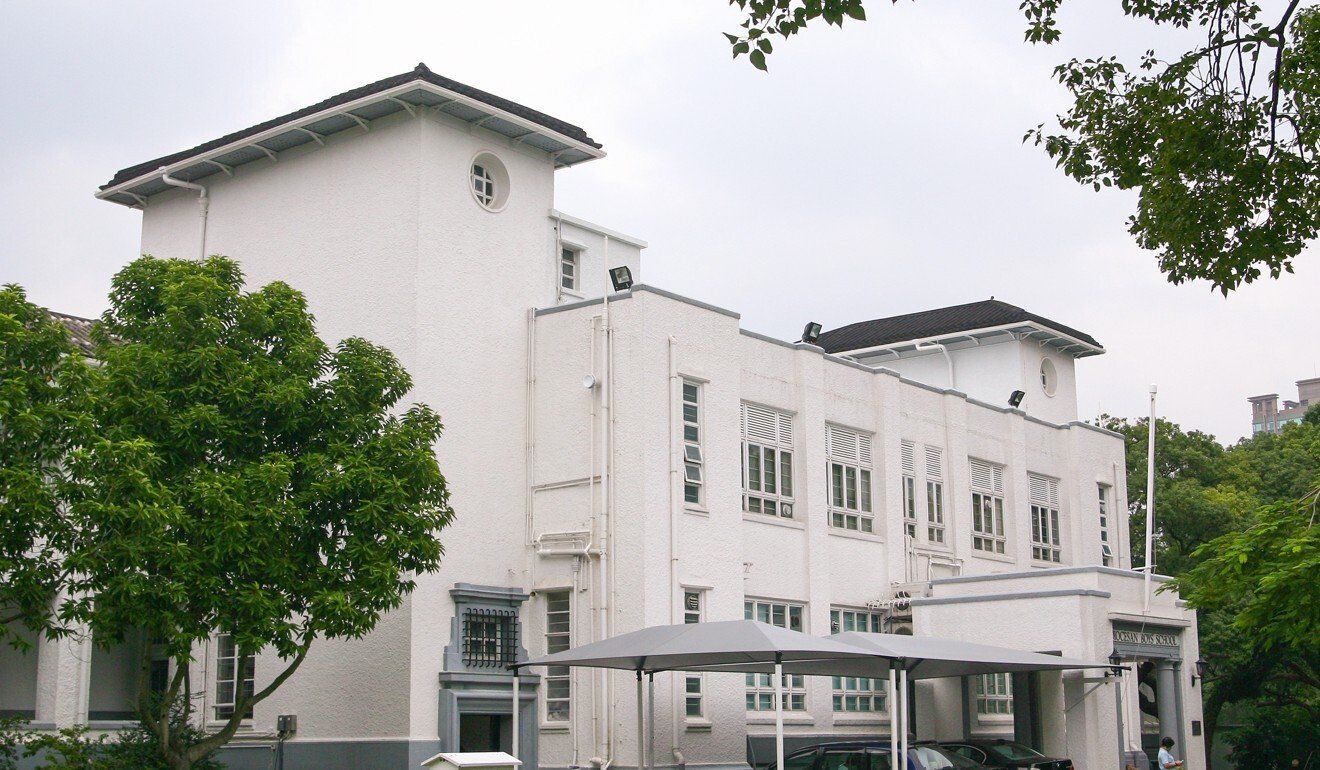 Among the 130 top scorers in Hong Kong, 17 were from Diocesan Boys’ School in Mong Kok.

The IB, which offers students an internationally accredited qualification to enter higher education institutions, is a two-year programme for teens aged between 16 and 19. They are required to take six subjects and complete three components, including an extended essay.

Under a “dual route” offered by the IB organisation this year amid the Covid-19 pandemic, written tests only went ahead in places where they could be held safely, while assessment using internal coursework and teachers’ predicted grades applied to pupils living in areas where the tests could not take place.

Written tests were carried out in Hong Kong in May, despite hundreds of pupils petitioning to move the city to the non-exam route, citing the mental toll brought by the pandemic and months of in-person class suspension.

Among the 130 top scorers in Hong Kong, 17 were from Diocesan Boys’ School in Mong Kok and six were from Po Leung Kuk Choi Kai Yau School.

An IB organisation spokeswoman said the focus this year was “less on maintaining standards and more about ensuring our students have equal access to higher education”, although she did not address the significant increase in this year’s number of top scorers.

“[We hope] to ensure our students are treated fairly … We ensured that fairness and comparability were built-in throughout our processes, and we undertook significant reviews of results before the release of results,” she said.

She added that for students who might be disappointed in their results, they could file an appeal via their schools.