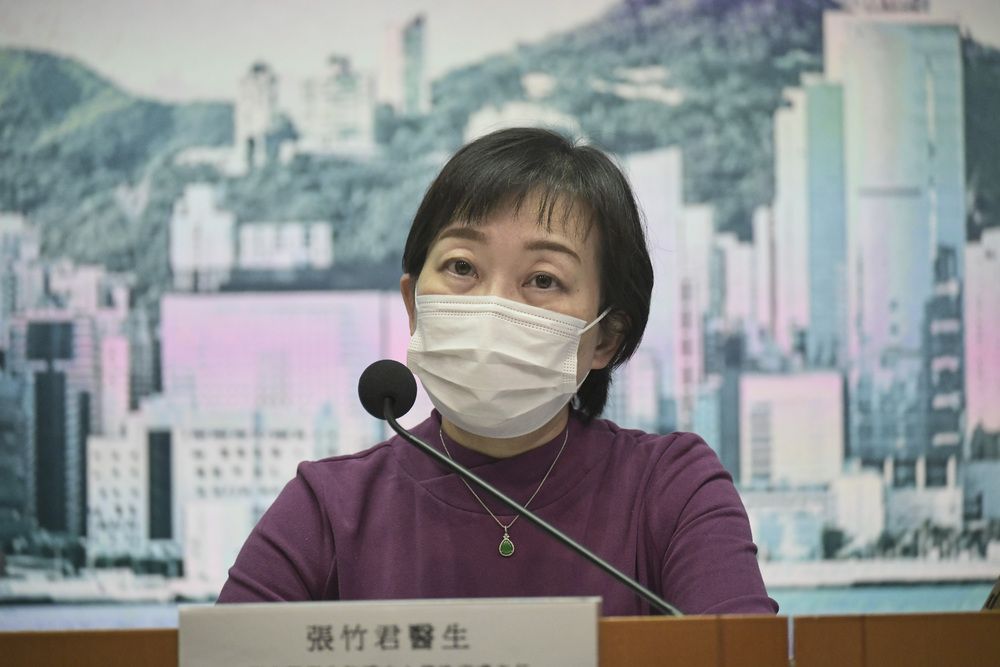 A 58-year-old woman who works at several supermarkets across the city is among some 30 preliminary positive cases reported on Friday.
Hong Kong also saw 33 confirmed Covid-19 cases as well. Seven cases were listed as import-related cases, while 26 were imported cases.

The center has yet to detect the source of one preliminary positive case, involving a 58-year-old woman. She lives at Lee Shun Building in Wan Chai and has worked at different outlets of Mannings, ParknShop, Wellcome and U Select across the city.

She has been to Wan Chai Market, Wishful Restaurant in Wan Chai and the Hong Kong Brand and Products Expo as well.

A few teachers and 35 students in her class were sent to quarantine center while other students and teachers in the school must undergo compulsory testing.

Another case involved a 32-year-old woman. She suspectedly caught the virus from a 37-year-old confirmed woman, who had been to the birthday party of Witman Hug Wai-man. The 32-year-old woman lives in Chai Wan and works at The Y.Elites Association.

As for the 37-year-old confirmed woman, she works at Wing Yuen Tea House in Central and lives at Serene Court in Tin Hau. Her mother tested positive to Covid-19 as well earlier.

Other confirmed cases included five preliminary positive cases reported yesterday, which were linked to the mother of an infected Cathay Pacific flight attendant.

A 49-year-old woman living in Ma On Shan was also one of the confirmed cases. It is believed that she caught the coronavirus when a renovation worker who had dined at Moon Palace in Festival Walk entered her home on December 29, 2021.

Their residences in five districts were locked down last night and no citizen tested positive.

Meanwhile, the imported cases involved a flight crewman from Germany, five people from the US, seven from the Philippines, and eight from France, Finland and the UK via Doha.