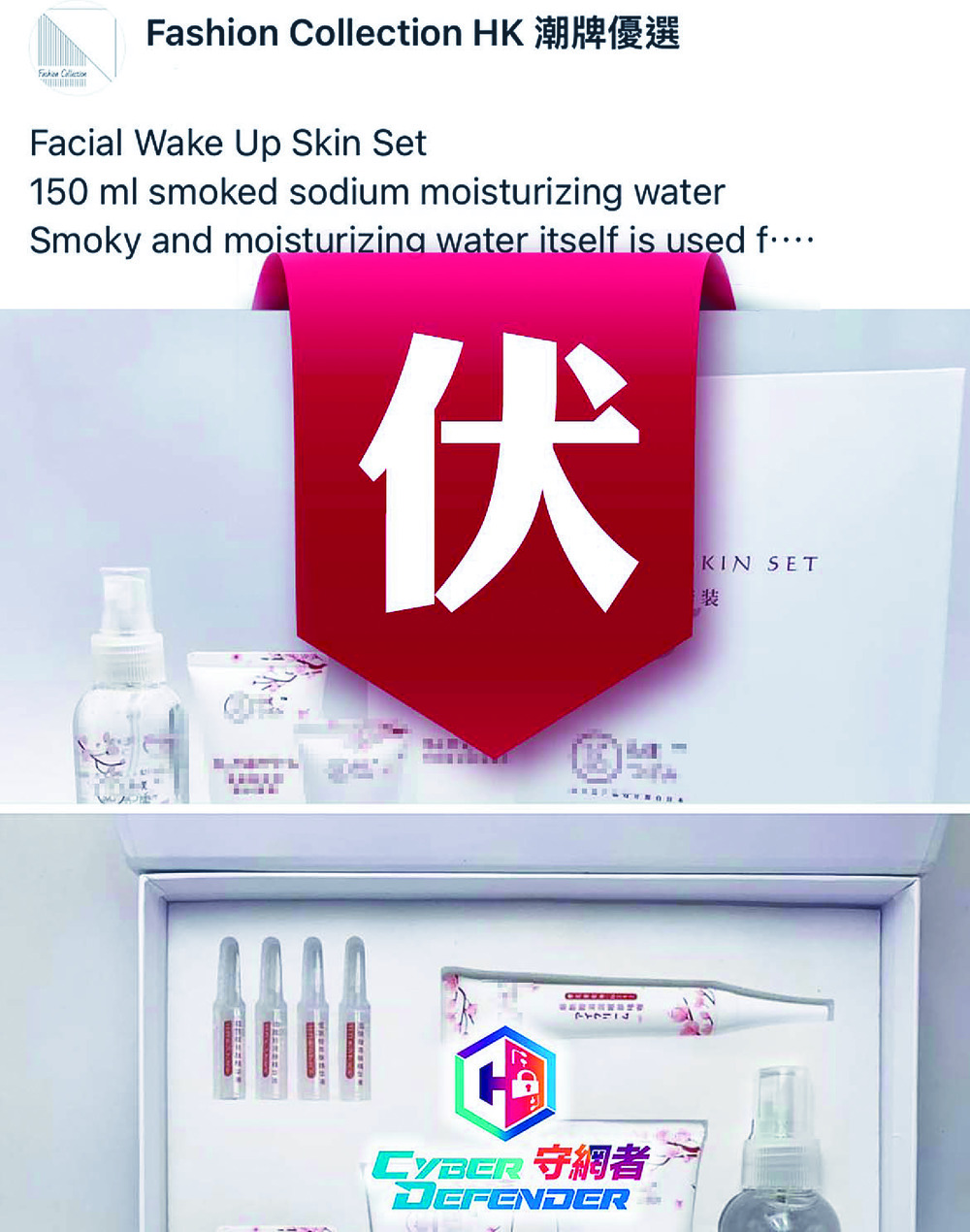 Summer the season for eat, drink, be merry scams

Seafood, furniture, theme park tickets and staycation packages are the top lures used scammers to reel online shoppers in.
That emerged in a police listing of the top 10 most high-risk products on its anti-scam Facebook page "CyberDefender" yesterday and came in the wake of 698 reports of such scams last month, amounting to HK$5.7 million.

Although the case numbers had declined from 701 in April, the losses were up from HK$5 million.

"Summer is coming, and people like to eat, drink and be merry, so scammers will use staycation packages, theme park tickets, local one-day tours, or even quarantine hotels at low prices to lure people into traps," the force said, calling for purchases to be made via bona fide channels.

"If the seller receives money via an FPS [Faster Payment System] account under his/her own name, buyers should ask for detailed information on the agency, including office address and telephone number, to verify identity," it said.

A victim, Ching, who had never tried a staycation, lost HK$800.

On May 9, he found a post on Facebook claiming to offer a one-night stay at a five-star hotel in Central for HK$1,000, breakfast included.

On contacting the woman who made the post, she claimed to have made the booking on a travel website that allowed guest name and date of stay changes.

Ching verified the booking after calling the website's number that she provided and agreed to a deal after she knocked her price down to HK$800.

"I remitted the money on May 10 and asked her several times whether she has changed the room registration to my name, but she did not reply and then blocked me on Facebook. It was then obvious she was a scammer," he said.

Ching believed she canceled the booking after receiving the money and reported to the police the same day.

"Although I did not lose a lot, I still hope scammers will be caught as soon as possible to prevent more people from being victimized," he said.

Seafood is, for the police, the "most risky," with scammers offering expensive items like lobsters, oysters and salmons at extremely low prices to attract victims.

"Food purchased from non-accredited online shops may not be safe or hygienic enough," the police said.
#Facebook
Add Comment