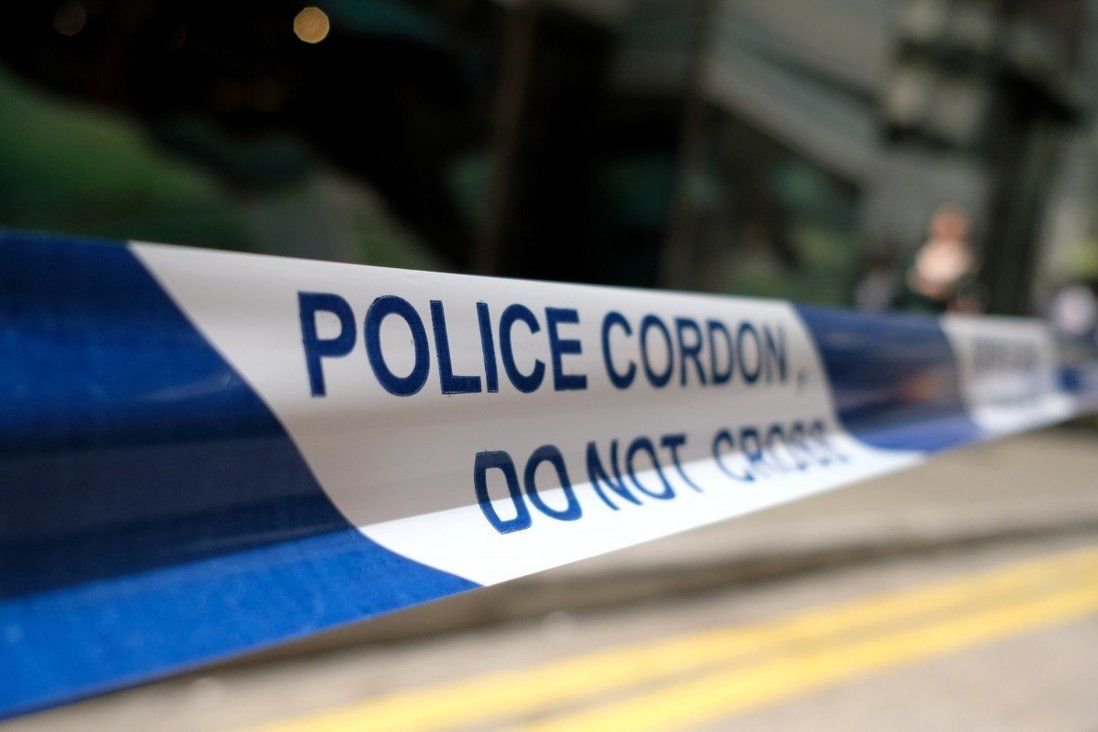 A review of all child fatalities investigated by the court from 2016 to 2018 found suicide to be the cause in 60 per cent of unnatural deaths.

Suicide was the cause of almost a quarter of all Hong Kong child fatalities reviewed by the Coroner’s Court from 2016 to 2018, accounting for nearly 60 per cent of unnatural deaths.

A new report released by the Child Fatality Review Panel on Tuesday found that 59 minors under the age of 18 took their own lives during the period in question, with the youngest only 10 years old. Sixty per cent of victims had previously expressed suicidal thoughts before going through with the act.

Panel member Dr Tang Chun-pan said some of the victims’ suicide notes suggested they held “distorted views on death”, and that in many cases, warning signs went unnoticed.

“For example, they mentioned their belief in rebirth after death or the continuation of their lives after death. We discovered some of these students had expressed similar emotions or thoughts in their homework,” he said.

“In one of the cases, the child expressed discontentment with his parents twice in his writings. In one of the writings, he even wrote something we considered gory or dark.”

The panel – whose members are appointed by the city’s director of social welfare – reviewed 259 deaths among minors reported to the Coroner’s Court from 2016 to 2018, 159 of which were attributed to natural causes. The remaining 100 involved unnatural causes, including suicide, accidents and assault.

Chronic medical conditions were the leading natural cause of death, with 53.

Most of the young people who ended their own lives were troubled by school and family issues. 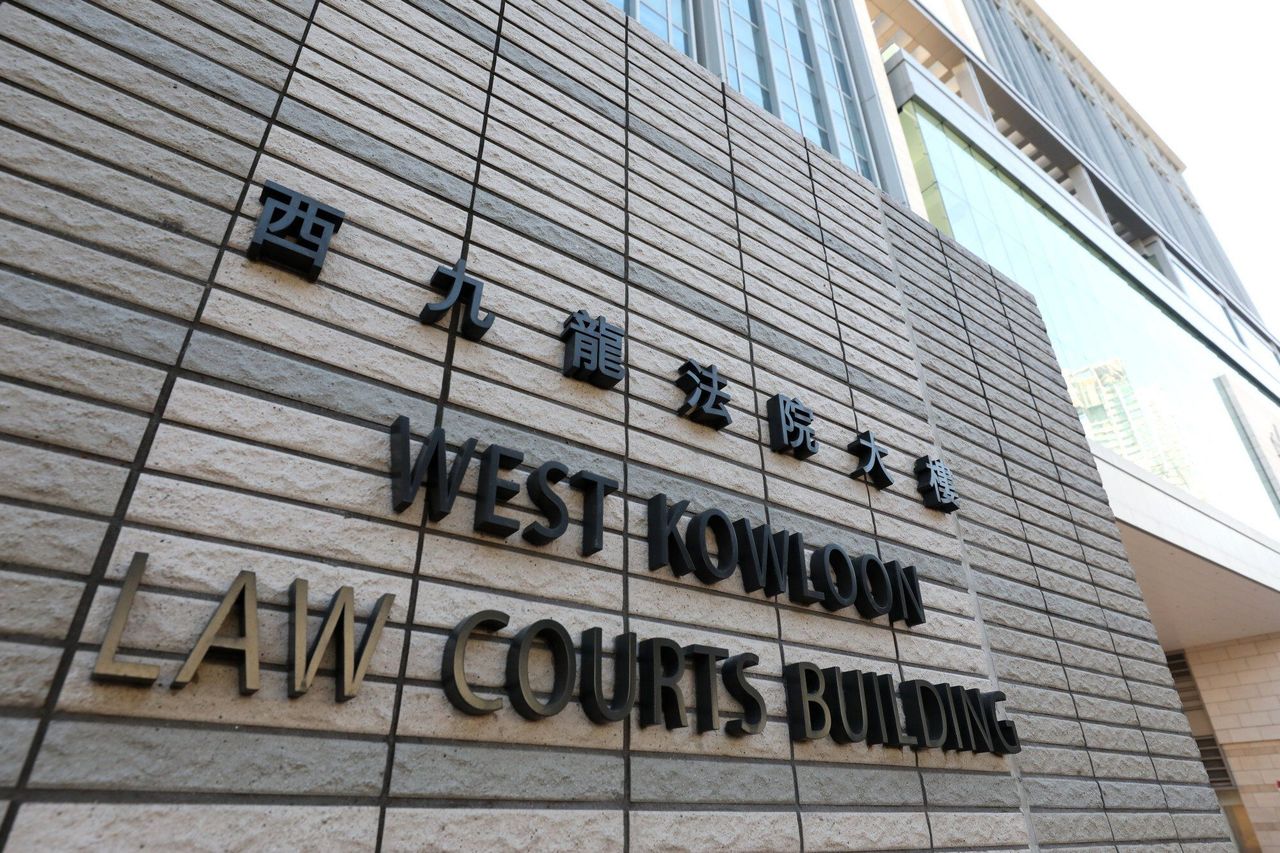 The Coroner’s Court, located in the West Kowloon Court building in Cheung Sha Wan, dealt with 59 child suicides from 2016 to 2018.

“It seems the idea that ‘the only purpose of an exam is to get a high score’ still exists in our society. It reduces the autonomy and fun in studying and increases the pressure on children,” Tang said.

He said there were also cases in which children committed suicide after their parents took away their phones or laptops.

Tang said some young victims had been absent from school for some time, or had demonstrated destructive behaviours like bullying before their suicides.

“It might reflect their insecurity, low self-esteem or emotional distress. Some experts may describe them as ‘reactive aggressors’, who are easily affected by their emotions. Influenced by their anger and irrationality, they may have chosen to bully others,” he added.

Twenty-nine of the cases examined by the panel were found to involve mental health issues, with 22 of the victims previously diagnosed with conditions such as depression, anxiety, schizophrenia and ADHD. Eight had attempted suicide before.

Tang emphasised that while the reasons behind child suicides were complicated, it was the shared responsibility of families, schools and members of the public to prevent them.

“Apart from reinforcing education about life and death, schools should explore the idea of death, and help students build a healthy and positive attitude towards life,” he said.

“If teachers notice dark thoughts related to death or suicide, they should be more sensitive and understanding of the student’s situation, and refer the case to professionals.”

He added that parents and teachers should be especially mindful of any warning signs during exam periods and around the start of the school year.

Tang said 25 minors had taken their own lives during the period in question despite receiving professional help, which he attributed to a lack of collaboration between social workers, teachers and psychiatrists.

“Multidisciplinary collaboration should be strengthened. Cases with high risks of suicide should be evaluated from time to time,” he said.

“Professionals from different fields should exchange and update the information in order to come up with suitable plans for the children.”

“The most important thing is that everyone agrees that the cases require collaboration and more communication,” she said.