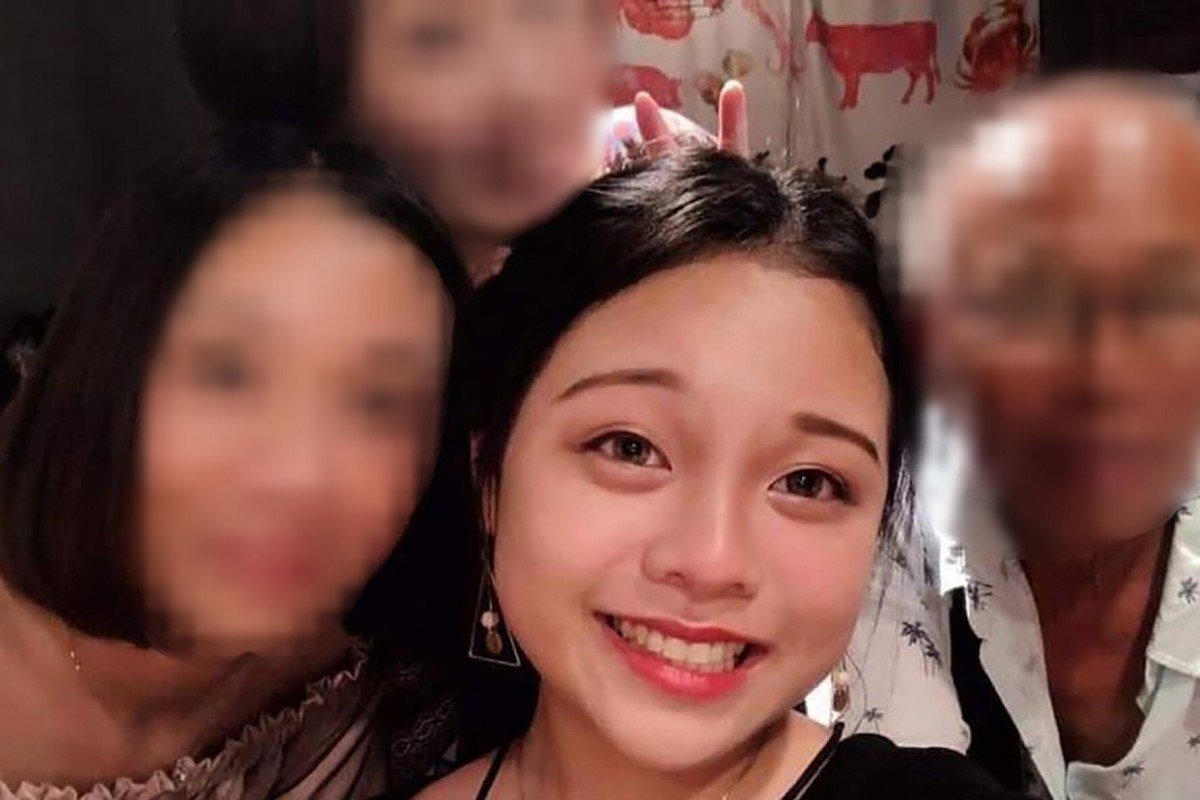 Magistrate Ko Wai-hung points to lack of evidence of assault or threats to Chan Yin-lam’s life, says suicide cannot be ruled ‘beyond a reasonable doubt’.

A magistrate has ruled out both suicide and homicide as the possible causes of death of a 15-year-old girl whose body was found in Hong Kong waters last September, as a jury presiding over the inquest into her death began deliberations on Friday.

The five-member jury at the Coroner’s Court has been tasked with determining the cause and circumstances of the death of Chan Yin-lam, whose body was found off Tseung Kwan O on September 22, three days after she was last seen by friends and caught on security cameras.

In his direction to the jury, Magistrate Ko Wai-hung said the evidence was insufficient for the court to conclude, without reasonable doubt, that Chan had committed suicide or was killed unlawfully.

Instead, he said the jury could consider whether it was probable Chan died an accidental death. Only after they failed to agree to such a ruling should they deliver an open verdict, he continued. 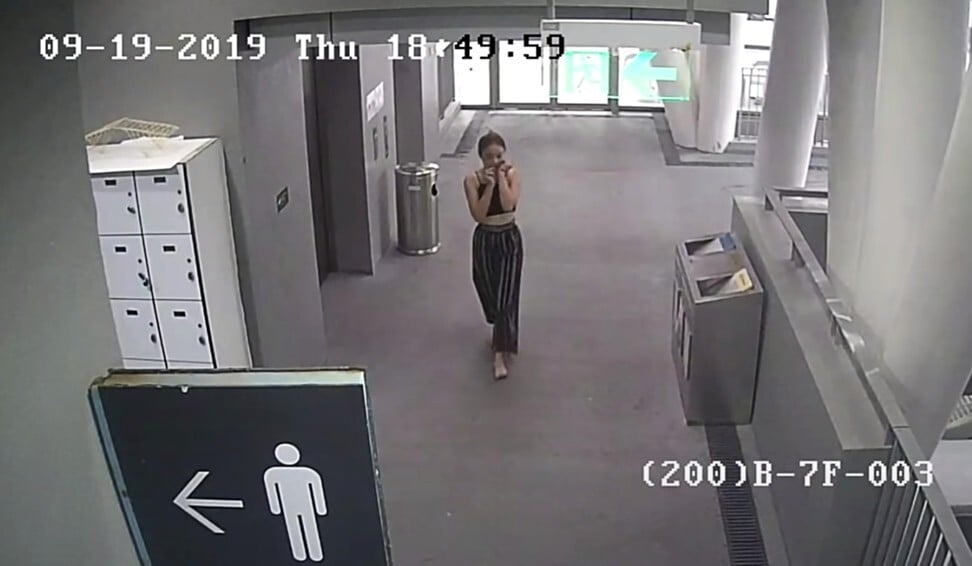 CCTV images shown to the jury captured some of the last moments that Chan was seen alive.

“In the present case, there was no evidence to show Yin-lam had been assaulted before her death, or that she bore grudges or had disputes with anyone, or was under the threat of personal injury or the influence of medicine or drugs,” Ko said, adding that theories that Chan had been intoxicated by an unidentified drug had no basis in established facts.

In explaining why suicide was not an option, Ko said: “In ruling Chan’s death a suicide, the standard of proof is proof beyond reasonable doubt … In this case, there is evidence incompatible with suicide.”

The jury will decide whether it was possible to conclude Chan entered the water and drowned accidentally during a psychotic episode, as evidence heard in previous proceedings suggested she had experienced the initial stages of psychosis a month before her death.

However, Ko pointed out there was no evidence to suggest where and when Chan entered the water. He said the jury must infer Chan’s possible course of actions before her death before ruling her case an accident.

The jury will also answer 17 questions concerning the accuracy of witness accounts of Chan’s behaviour on September 19, including whether she was mentally ill that day, and whether she was already naked when she entered the water.

A verdict is expected on Friday afternoon.

A remembrance event is staged in Central last October for Chan.

Chan’s death has spawned a series of conspiracy theories, fuelled by widespread distrust in the government and police, that she died at the hands of law enforcement from the city or mainland China due to her involvement in Hong Kong’s anti-government protests.

Police have vigorously denied such suggestions, saying there was nothing suspicious about the teen’s death and that she had not been arrested at demonstrations, which were sparked last June by a now-withdrawn extradition bill.

Chan’s mother, Ho Pui-yee, also asserted in a television interview before the inquiry began that her daughter had taken her own life.

The 11-day inquest heard that Chan was last seen by friends and on security camera footage on September 19, three days after she began school at the Hong Kong Design Institute. Her body was found off the Tseung Kwan O coast three days later.

Her friends reported strange behaviour from her that day, including sleeping on a classroom floor, spending half an hour clearing her locker, and sending cryptic messages.

Security footage showed the girl returned to the institute’s campus in Tiu Keng Leng that evening, after having left school with her friends at 1.30pm. 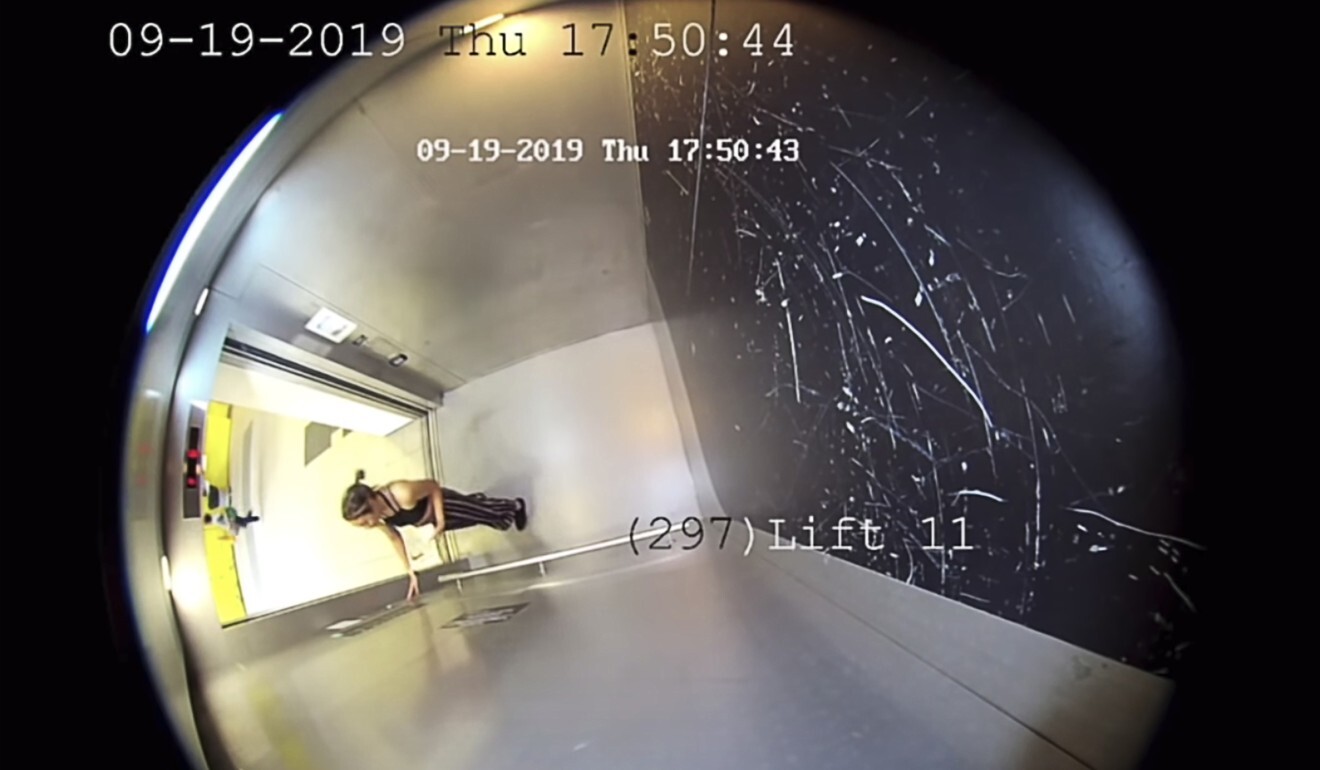 Security camera footage shows 15-year-old Chan Yin-lam inside a lift at the Hong Kong Design Institute just days before her body was found.

She spent 70 minutes wandering around the campus, before walking barefoot to a shopping centre next to the railway station. She was last seen on camera at a nearby housing estate at around 7pm.

Her naked and bloated body was discovered off waters near Devil’s Peak on September 22, with police officers giving conflicting accounts in court as to whether the case was initially classified as suspicious.

It remains unclear when and under what circumstances Chan entered the water.

While pathologists who performed the autopsy pointed to drowning as a possible cause of Chan’s death, they could not carry out further forensic examinations to confirm if that was the case due to the decomposed state of the body.

Chan’s death has triggered more protests, and some district councillors have suggested naming a park after her.

The Hong Kong Design Institute, where Chan studied, was vandalised on multiple occasions after its students accused the management of fiddling with security footage, which showed Chan’s behaviour on campus on the last day she was seen alive.