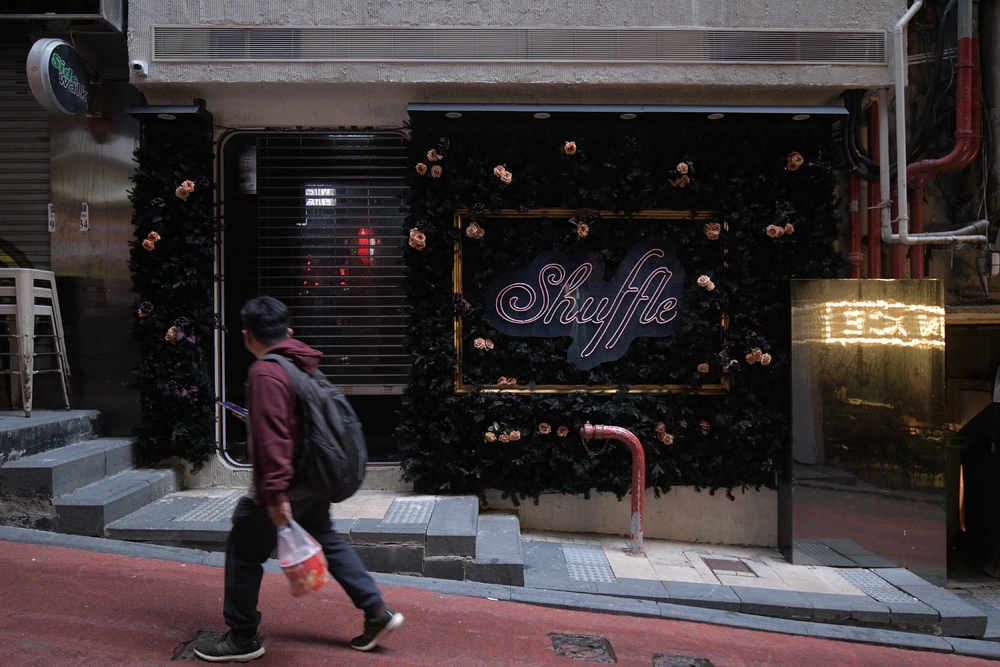 Health authorities were alerted by the sudden growth seen in two bar clusters in Central as Hong Kong reported 446 new Covid-19 cases without any death on Saturday.
Among the cases, 176 were confirmed via PCR tests and 270 were self-declared positive rapid antigen tests. The overall caseload of the fifth wave now stands at 1,202,007, Chuang Shuk-kwan from the Centre for Health Protection reported.

She added 64 imported cases, including 30 detected at the airport, 24 reported at quarantine hotels and 10 identified in local communities after they completed the seven-day isolation.

When asked about the sudden increase in cases reported by the bars, Chuang answered that health authorities have yet to retrieve patients' residential addresses. Yet, she noted that if the patients were suspected of carrying the contagious Omicron subvariant BA.2.12.1, places they had visited before would be listed in the compulsory testing notice.

Chuang went on and said more cases could be expected following a new round of compulsory testing targeting people who had been to the bars.

Public hospitals and treatment facilities are now housing 351 patients. Among them, 12 are in critical condition, seven in serious condition and six are staying hospitals' intensive care units.