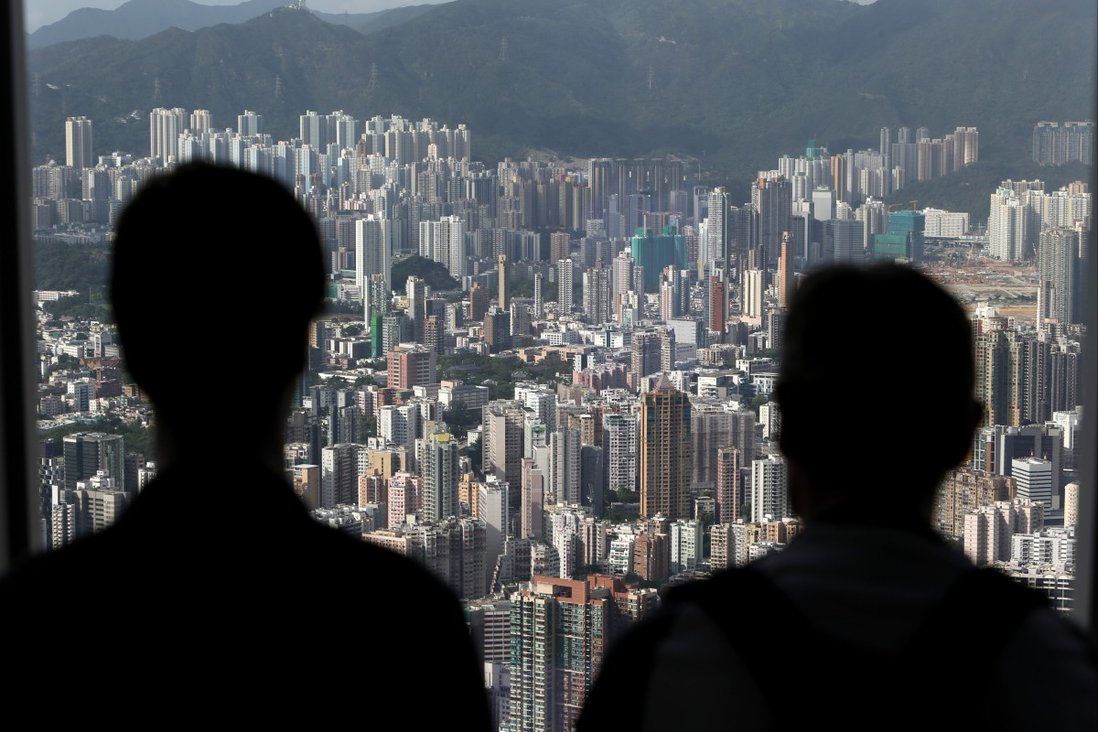 Hong Kong, which ranked first last year, fell to fifth place below Zurich by end of 2021, while Tel Aviv in Israel became the city with the highest cost of living in the world for the first time, mainly because of the soaring local exchange rate and the sharp rise in prices of commodities and real estate, especially residential buildings.

The more developed a city is, the higher its cost of living will be, meaning that all basic living necessities become a heavy burden to the locals in the city.

Although the ranking of Hong Kong among the world’s highest cost-of-living cities has dropped, the high living costs are still detrimental to housing conditions in general.

The report predicts that the cost of living in many cities will further increase in the coming years due to inflation, which pushed up wages and prices. With the Covid-19 variant Omicron on the rise, Hong Kong along with many other regions have retightened their border controls, stalling the budding revival of the tourism industry.

Many fear that the impact of the variant could eventually spread to other financial sectors, ultimately diminishing the global economic recovery progress.

From Hong Kong’s perspective, the Census and Statistics Department earlier announced the consumer price index for January 2022 rose by 1.2 per cent year on year, smaller than its 1.4 per cent gain in December 2021, mainly due to smaller increases in electricity charges as well as decreases in the prices of fresh vegetables.

In addition, the department released its “quarterly report on general household survey”. It shows that there are about 190,000 high-income households in Hong Kong with a monthly income of more than HK$100,000 (US$12,794), while at the same time there are 220,000 households with a meagre monthly income of HK$4,000 or less. This reflects that wealth disparity is very serious in Hong Kong.

Due to the mounting living costs of Hong Kong, it is very difficult for the locals to save enough money to keep up with ever-rising real estate prices. As the majority fall short of the income requirements for public housing, they are forced to rent private properties.

With great demand for rental properties and a poor supply of private residential units, it is expected that property prices will continue to grow.

Among family households, 53 per cent live in private housing, 31 per cent in public rental housing, and the rest in subsidised housing.

Recently, one major developer in Hong Kong proposed the first privately subsidised housing scheme as a pilot programme which will provide 300 units, subject to resale restrictions.

On December 8, the Secretary for Transportation and Housing issued the “Long Term Housing Strategy Annual Progress Report 2021”. It said the Housing Authority and the Housing Society will increase the adoption of modular integrated construction (MiC), as well as using private market forces to build infrastructure and housing in order to speed up housing development.

In addition to improving construction efficiency, we strongly believe that the government should allocate more land to speed up the increase in supply of public housing. I also recommend providing subsidiary housing for young couples by placing requirements in the lease conditions and limiting the property to qualified young families. It can effectively help disadvantaged households in Hong Kong and alleviate the problem of poverty.

Currently, there are nearly 130,000 households in Hong Kong staying under “poor living conditions”, which is a new high for the current government. The average waiting time for public housing is expected to exceed six years soon but it seems that the Secretary is still failing to provide a clear solution to the problem. Since it takes time to develop new homes, we can only rely on transitional housing to accommodate the short-term demands.

However, this temporary measure only leaves the problem to the next government and fails to solve the root of the housing problem. In fact, the high cost of living in Hong Kong not only affects the quality of life of the city’s people, but also undermines the confidence of overseas companies on investing in Hong Kong.

Some companies may eventually set up regional headquarters in other overseas countries, which will be detrimental to Hong Kong’s position as a major international city in the long run. We hope that the government can understand the needs of citizens and have a long-term plan that can fundamentally resolve the housing problem.
#COVID-19  #Covid
Add Comment