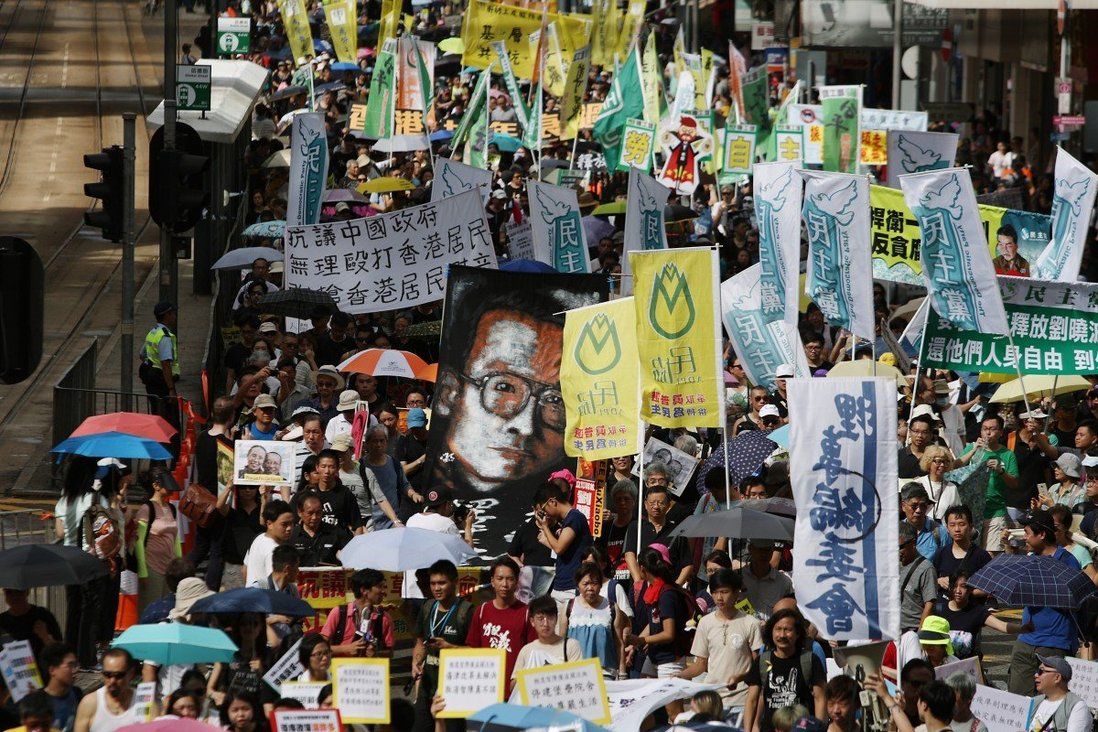 Hong Kong University of Science and Technology says it never approved the research, which involved paying students to join annual July 1 march in 2017.

An international study on social activism, which involved a Hong Kong university, has sparked controversy in political and academic circles, with pro-establishment critics describing it as evidence foreign forces had tried to incite a “colour revolution” in the city.

However, a spokesman for the institution in question, Hong Kong University of Science and Technology, said on Thursday it had never approved the research, which involved paying students to participate in a peaceful July 1 march in 2017 to help with the study and following up on them in 2018.

Opposition activists urged caution, saying protests in Hong Kong were triggered by people’s grievances, and the pro-government camp should not lay blame on the young.

The study was conducted by five economics professors – four from the United States and Europe, and another, Jane Zhang, who left HKUST in 2019 and is now an associate professor in Australia. 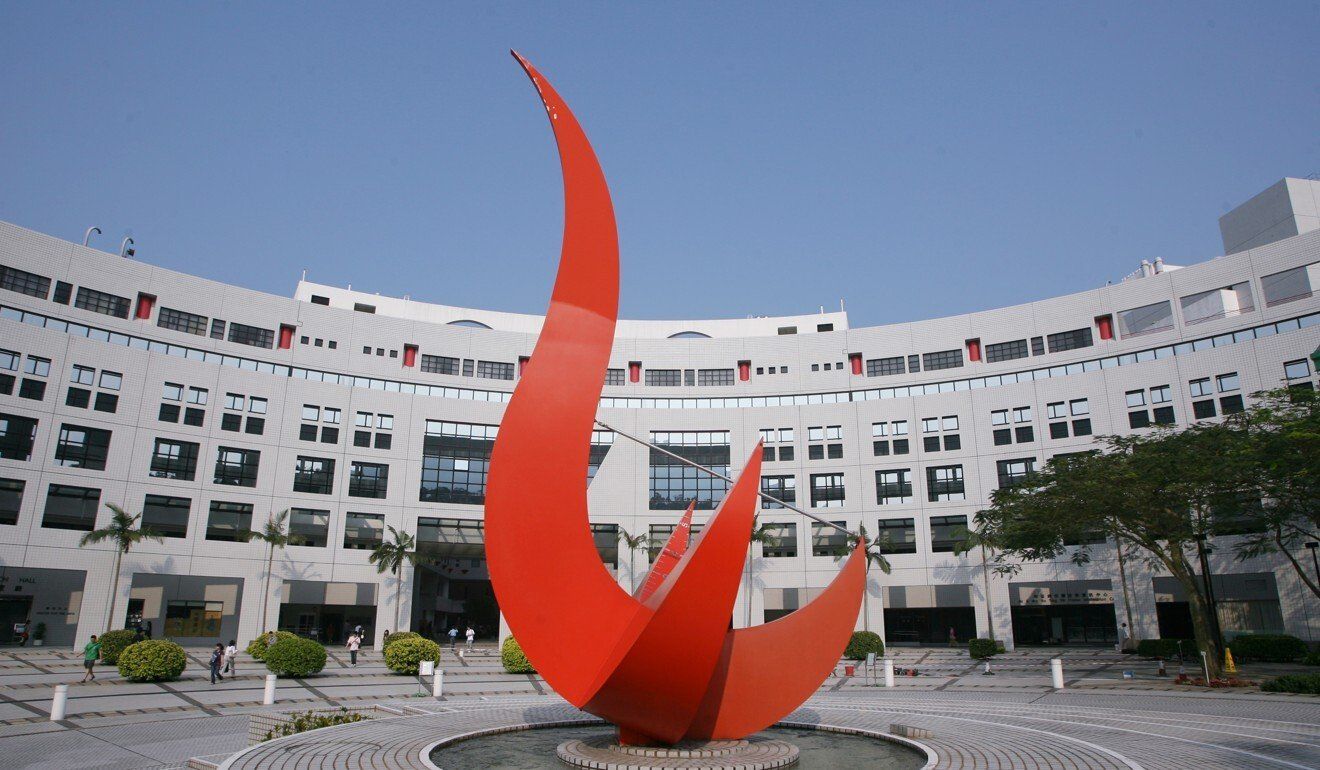 HKUST said it did not approve the research.

The research team recruited a total of 849 students from HKUST, and divided them into two sections, known as the control and treatment groups.

On June 30 in 2017, students in the treatment group were told in an email that if they joined the annual July 1 march, and took pictures of the crowd to help the team estimate the turnout, they would receive HK$350 (US$45).

The researchers found that in the treatment group, the turnout rate at the march was about 10 percentage points higher than in the other one.

In a follow-up survey a year later, researchers also found the turnout rate in the treatment group at the July 1 march was still 5 percentage points higher than for the other one, even though they were not offered any incentive.

Hong Kong was rocked by months of anti-government demonstrations, sparked by a now-withdrawn extradition bill, in 2019, with Beijing and some Hong Kong officials accusing foreign forces of fanning the flames of protest. 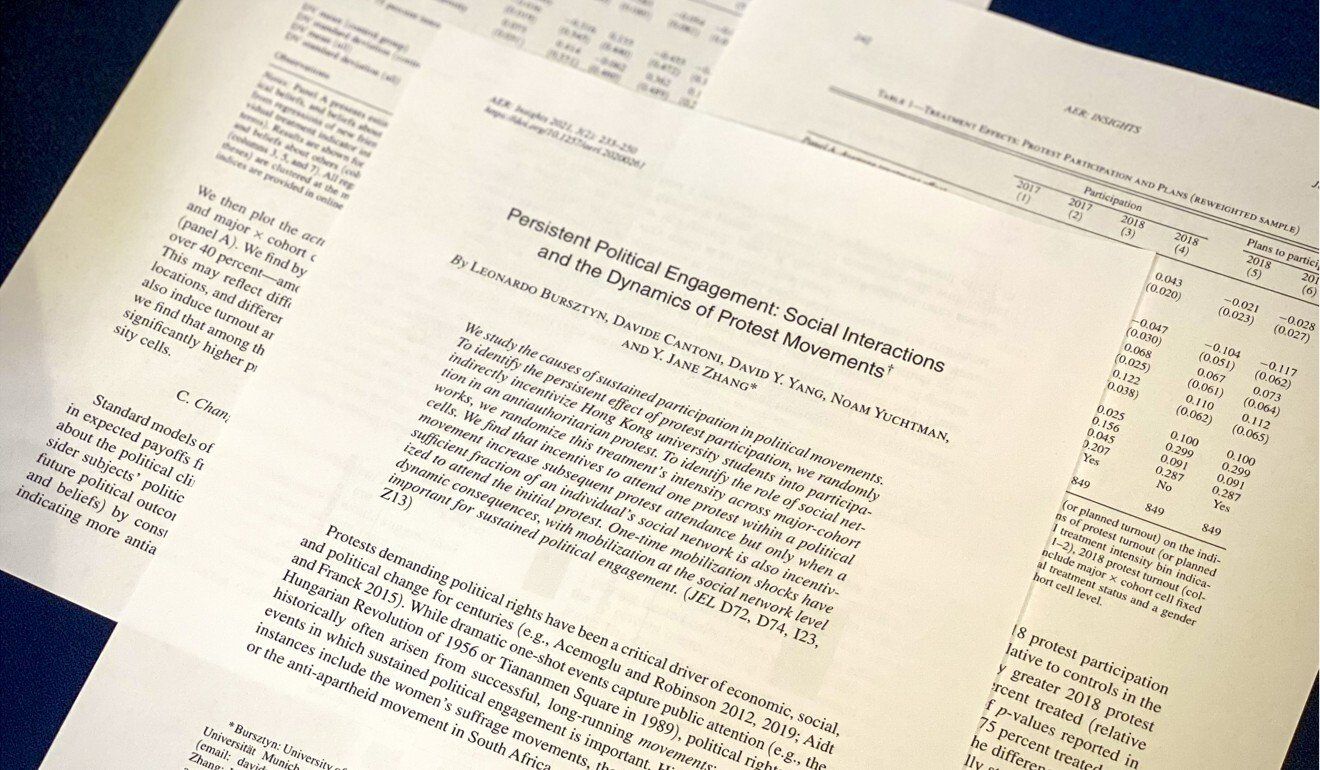 The authors of the research paper have chosen not to comment.

The researchers concluded that their study showed social interaction and friendship were “important for sustained political engagement”.

In its essay, the team also said the research was approved by the ethics committees of their respective universities, but an HKUST spokesman dismissed that.

“Their study does not have the university’s approval, because the proposal they submitted neither mentioned: inducing protest participation is a central part of their study design; nor that any part of the subjects’ payment amounts would be contingent on their attending a protest,” the spokesman said.

“The [university’s human research ethics committee] requested all such references referring to HKUST’s approval be removed from all versions of the paper.”

In response to the Post’s inquiries, one of the five scholars, Professor Noam Yuchtman, said: “We choose not to comment and refer you to the paper and its online appendix.”

After the essay was published in the June edition of the American Economic Review, WeChat account Buyidao, operated by the state-run Global Times, published an article on Tuesday, describing it as “ironclad proof” that the US and other Western countries incited people to engage in “a violent and subversive ‘colour revolution’” in Hong Kong.

“Society is sensitive about talk of foreign interference, and this kind of study will touch people’s nerves. It was right for HKUST to set the record straight and protect itself,” he said.

“It’s normal for scientists to pay student helpers some money to compensate for their time and energy, such as their participation in some physical exercise or medical check,” Yip said.

“But such incentives must not affect the findings or the treatment group.” 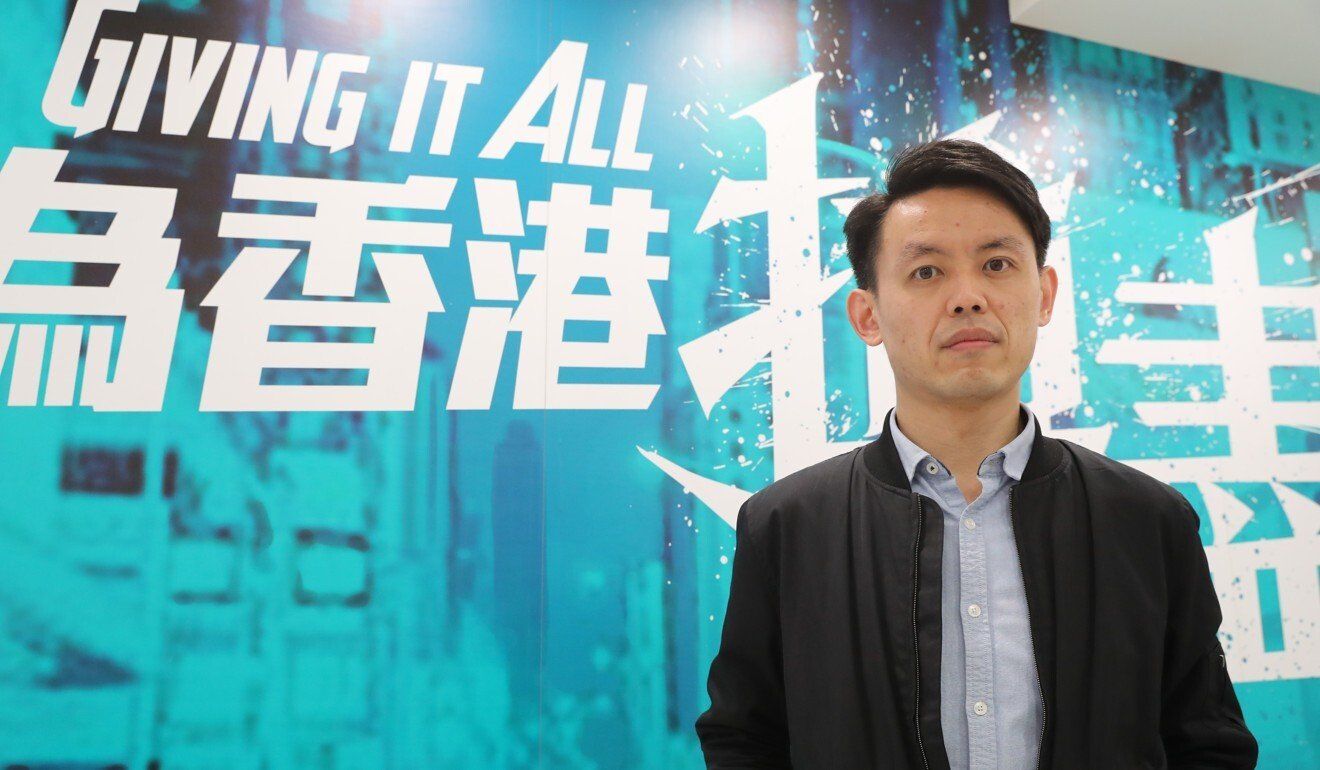 Lo Kin-hei says the claims of the pro-establishment camp are laughable.

A veteran social sciences professor, who spoke on the condition of anonymity, said it was ethically debatable and controversial for the researchers to provide money to participants in a political event.

But the professor noted that with a sample size of hundreds of people, the students’ participation had little impact on the actual turnout of the marches.

Bruce Lui Ping-kuen, a senior journalism lecturer at Baptist University, also said the approach to provide economic incentives to participants in a protest was on the border line of research ethics.

Lo Kin-hei, chairman of the opposition Democratic Party, said he found it laughable the pro-establishment camp would relate the study to foreign interference.

“For the Beijing loyalists, it seems there were protests in Hong Kong because students were paid by foreign forces. There is no social problem in the city, and it has nothing to do with them or anyone else,” he said.

HKUST student union spoksman Donald Mak Ka-chun also disagreed that over the past few years students were “incited into joining political events”, saying most had participated in social movements because of grievances against the government.