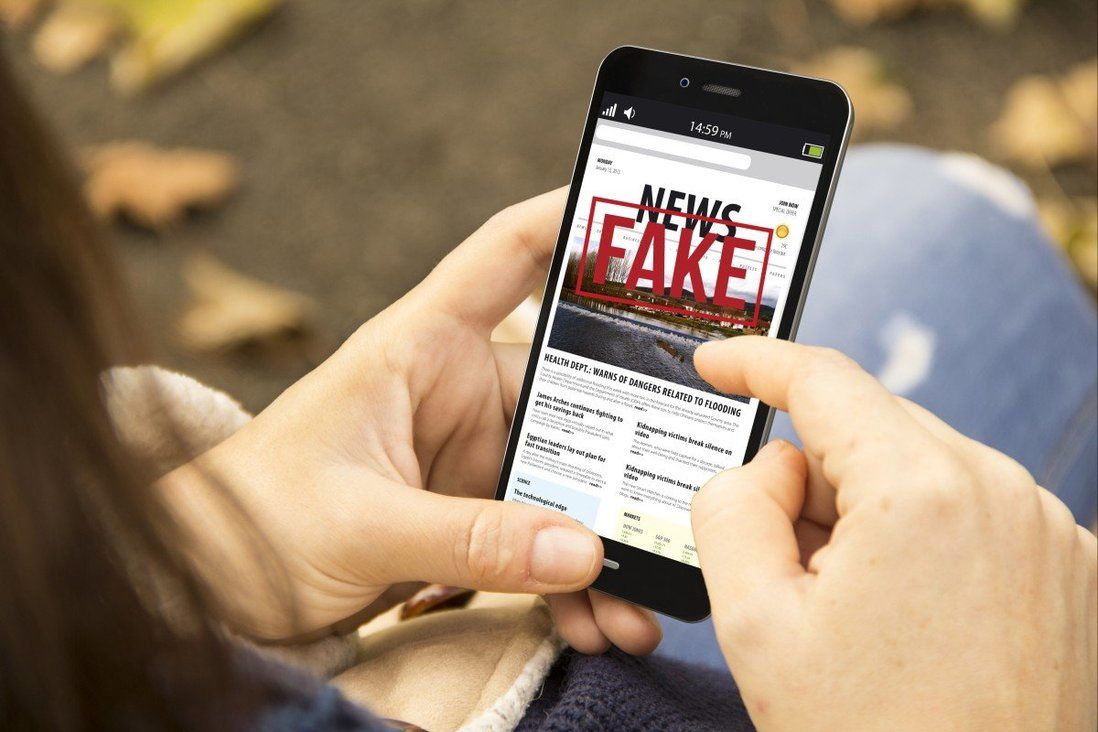 Hong Kong’s acting home affairs minister has said a study exploring how the city can combat fake news or disinformation online by examining overseas experience will be completed by June.

The study is looking at options such as criminalising the spread of fake news and issuing advice for platforms on how to remove inaccurate content.

Jack Chan Jick-chi updated lawmakers on the progress of the Home Affairs Bureau’s research in an online meeting of the Legislative Council’s home affairs panel on Monday. Several panel members said the drafting of an anti-fake news law should be sped up.

“While you conduct the study, disinformation has not stopped circulating in the community and it has dealt a big blow to the government’s anti-epidemic work,” lawmaker Michael Tien Puk-sun, from the New Territories North West constituency, said.

He pointed to recent online rumours claiming officers had fined shoppers for not using the “Leave Home Safe” app when entering malls. Police have denied the claims. 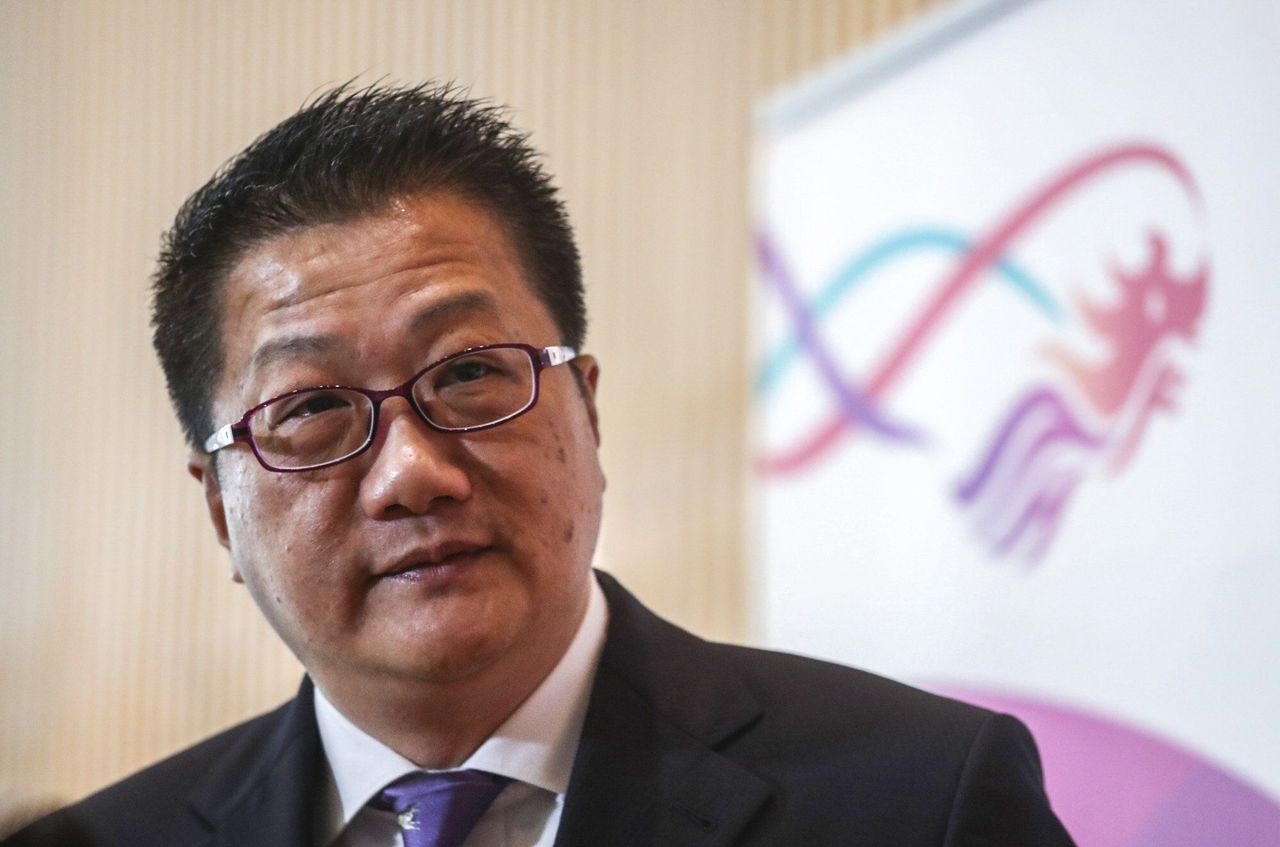 “We cannot take the fake news problem too lightly. During the 2019 ‘black violence’, we saw how fake news was used to provoke hatred against police, and recently there was also disinformation about the government sending the DNA of those taking Covid-19 tests to the mainland,” she added.

“Black violence” is Beijing and the pro-establishment camp’s term for the unrest during the 2019 anti-government protests.

Chan said: “The government takes this issue seriously. We saw what happened during the 2019 black violence.

“We are studying the experiences of different places to see which ones may be the most suitable for Hong Kong and the most effective if implemented here.

“We have been speeding up the work and we hope to be able to complete the study in the first half of the year and make some concrete recommendations for the government to consider.”

Chan noted that among the options being studied were criminalising the spread of fake news, or requiring online platforms to remove inaccurate content. Another option, Chan said, would be to issue advice to platforms and ask them to take down problematic content within a certain time frame.

“At present, about 440 posts are held by young people who have been appointed to various advisory or statutory bodies directly or indirectly through the [Member Self-recommendation Scheme for Youth],” Chan said.

Lam has set a target of 15 per cent by the end of the current term.