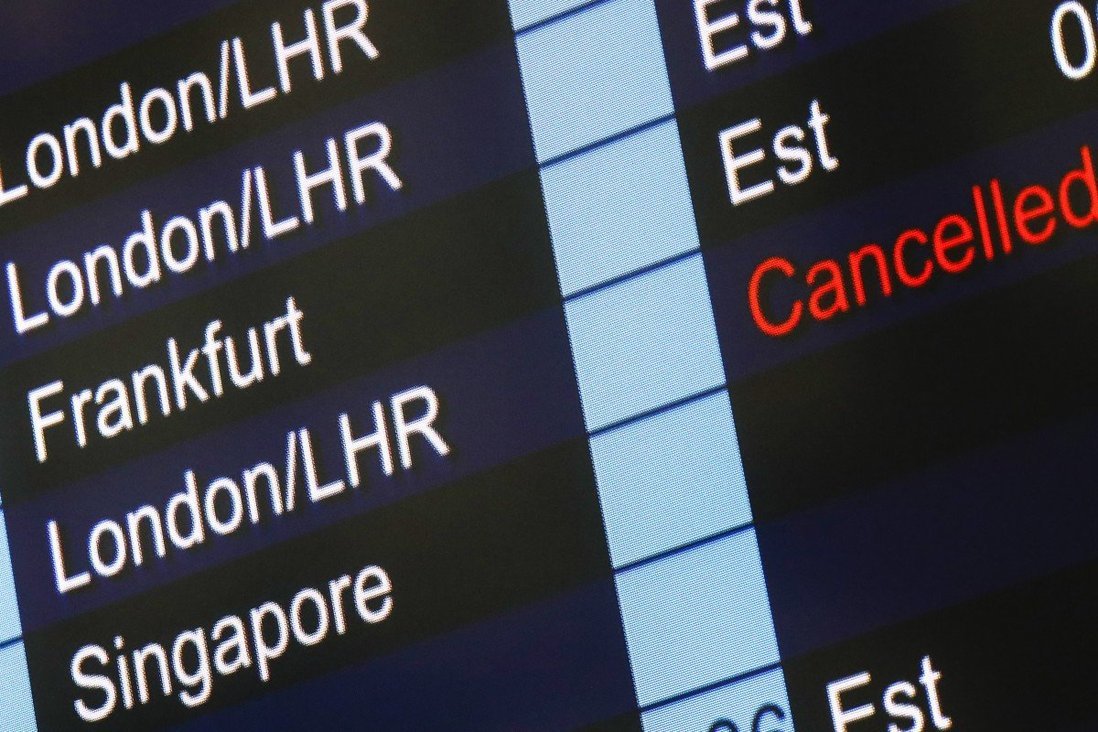 Parents say family reunion plans have been ruined by the ban on all passenger flights from Britain from Tuesday.

Many Hong Kong parents will have to spend the festive season without their children by their side, as the city’s ban on flights from Britain could leave thousands of students stranded in the country.

Local parents on Monday said their family reunion plans had been ruined by the Hong Kong government’s latest ban on all passenger flights from Britain from Tuesday, a move aimed to prevent the import of what is believed to be a more virulent strain of the coronavirus from the country.

Anson Chung Cheuk-hang, a 23-year-old postgraduate student studying film in Guildford, a southern town in Surrey, had planned to fly back to Hong Kong on Wednesday. But now, he will have to cancel the flight ticket as well as bookings for the mandatory 14-day quarantine in a local hotel.

“My family is disappointed that I won’t be able to return now, but they understand the situation,” Chung said. “But we won’t panic here as supermarkets remain open and the locality is not running out of food.” 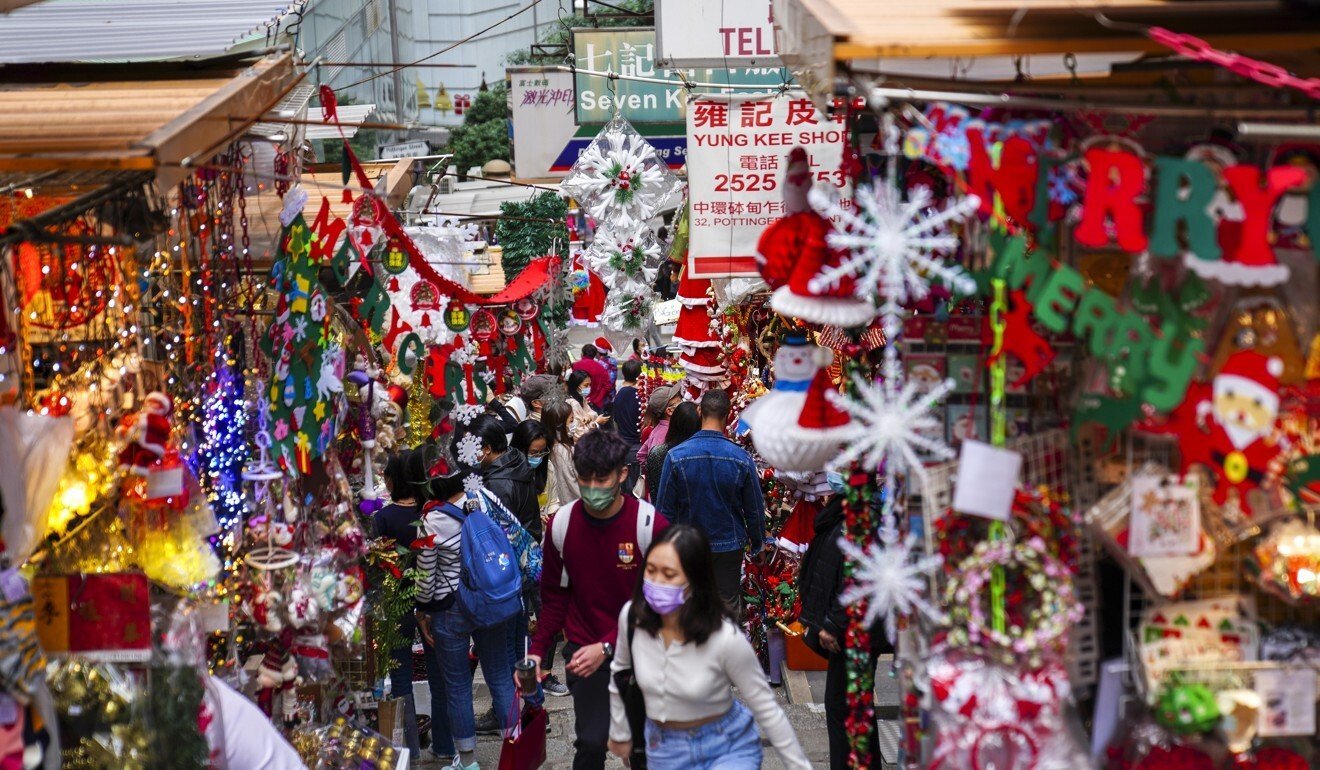 Many Hong Kong parents will have to spend the festive season without their children by their side.

Most of Surrey has been put under Tier Four restrictions, meaning residents are required to stay at home on Christmas and all non-essential shops, gyms and personal care services will remain shut.

“Some landlords or host families had required students to move out of their residences during Christmas. Some junior students were puzzled as they were not sure how to deal with urgent requests seeking an extension of their stay,” he said, adding that the company received about 100 inquiries from Hongkongers after the travel ban was announced.

Chan said several thousand Hong Kong students, mainly enrolled in undergraduate and postgraduate programmes, would remain stranded, adding that there were also some parents who had planned to return to the city after visiting their children there.

Iris Tsui said she planned to travel to Britain with her husband to visit their 18-year-old daughter, who is studying sociology in Birmingham, over Christmas. But she had to cancel their flights last month.

“I just miss her so much. My husband travelled to Britain with her in September, and I did not go because I thought I would see my daughter at Christmas,” Tsui said. 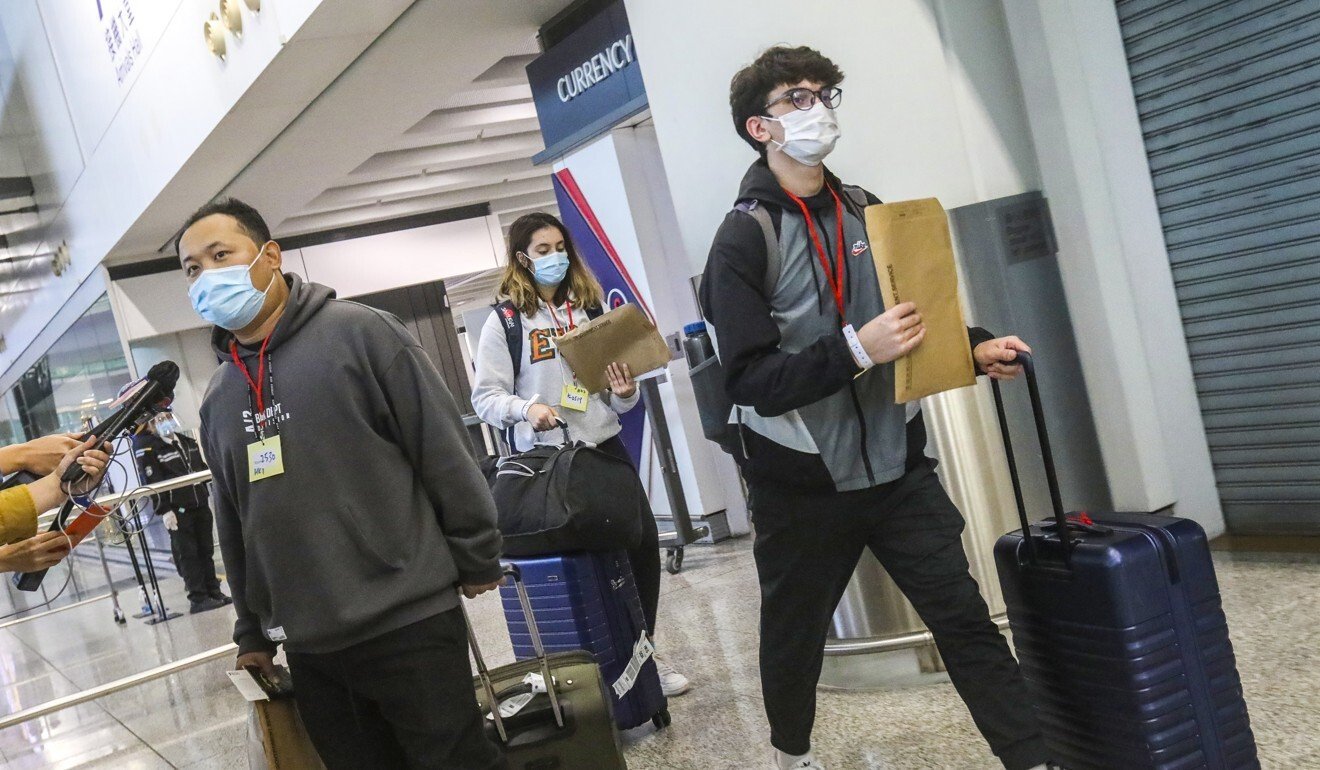 “It took her quite a while to adapt to life in Birmingham, and there’s this virus. So I’m also worried about her … But since last month, airlines started to cancel flights between Britain and Hong Kong, and we knew things were not going to improve this month, so we had to cancel our trip, too.”

The new variant of the coronavirus has spread quickly in London and southeast England, with the region taking up about a quarter of Britain’s population, according to estimates from Britannia StudyLink.

But Chan said Hong Kong students in the other regions would be able to join classes after the Christmas break.

An immigration consultant said the travel ban was likely to delay the emigration plans of Hongkongers who had the British National (Overseas) passport and hoped to be granted “Leave Outside the Rules”.

“Many of our clients hoped to leave Hong Kong for Britain as soon as possible availing this scheme, but the cancellations of outbound flights and the latest virus situation have forced them to put their plans on hold,” said Stefano Lee, sales manager at John Hu Migration Consulting.

Hong Kong resident Michael, who declined to give his surname, went to Britain in July to prepare for his family’s emigration.

“My original plan was to come back during Christmas to pack up and complete the final relocation with my wife and son,” said the grammar school teacher, who is now in his 40s.

“[My flight] got cancelled … in November. I was thinking of rescheduling [the ticket] but then finally decided not to come back.”