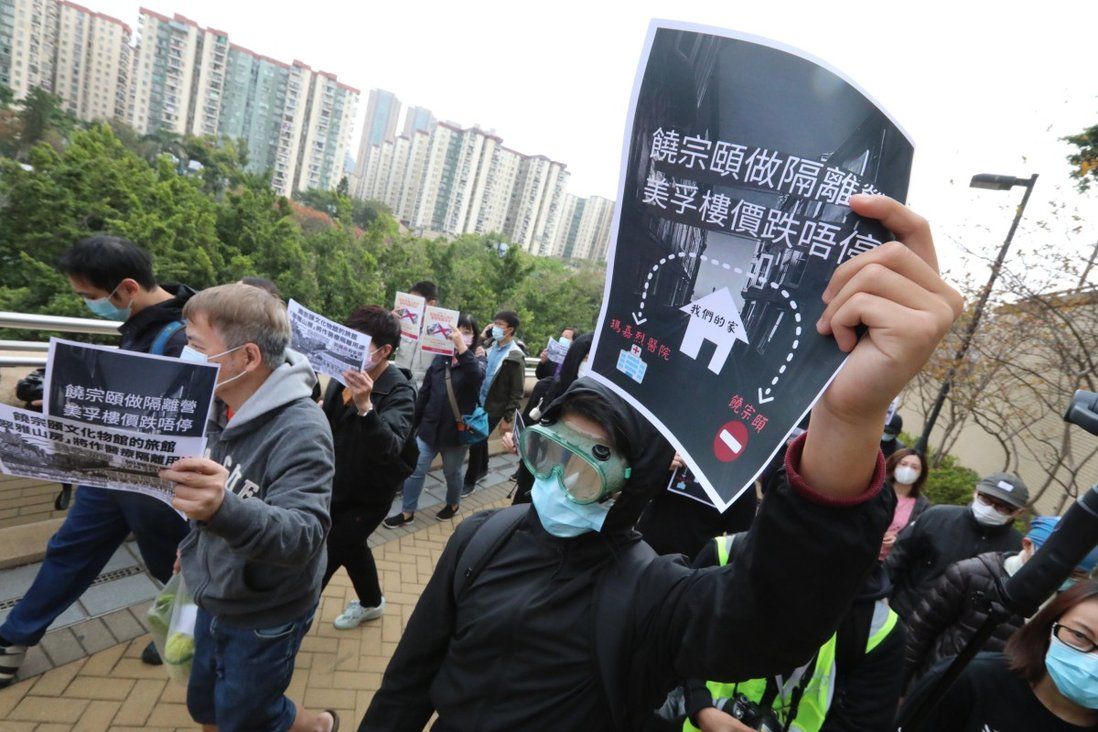 Lee Kai-chun, 20, was among four residents charged over February 2020 protest against decision to use Heritage Lodge in Lai Chi Kok to quarantine close contacts of Covid-19 patients.

An appeal court has upheld a magistrate’s decision to sentence a student to correctional training for assaulting a police officer and blocking traffic during a protest against a new quarantine facility near a Hong Kong residential area in the early days of the coronavirus pandemic two years ago.

Lee Kai-chun, 20, was among four residents charged over the February 2020 protest against the government’s decision to use the Heritage Lodge hotel in Lai Chi Kok to quarantine close contacts of Covid-19 patients at a time when large isolation sites had yet to be built.

Officials picked the century-old hotel as it was situated on a hillside, but resistance remained strong among locals because of its proximity to the Mei Foo residential area. 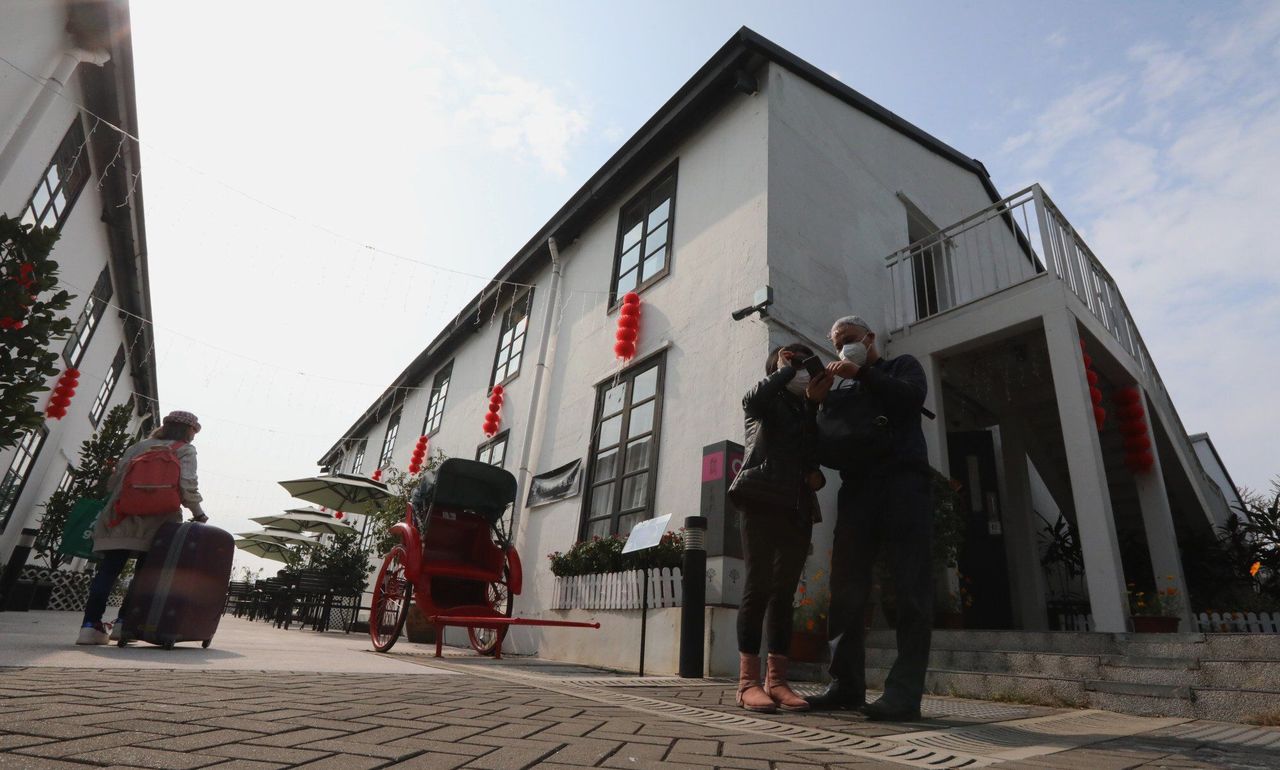 Lee, a resident of Mei Foo Sun Tsuen private housing estate, joined the protest on the night of February 2 and blocked a carriageway outside Mei Foo MTR station with a waste container.

He was later intercepted by Ko Yan-ki, a plain-clothes police officer watching on the side, but resisted vigorously and punched the constable in the face. The officer tried to put Lee under control using a baton and hit him on the head during a violent struggle.

A magistrate convicted Lee in May last year of obstructing a public place and assaulting a police officer, and ordered him to receive up to nine months of discipline training and counselling at two prison facilities.

In the appeal, Lee’s lawyers questioned the officer’s reliability, saying he had only got a “fleeting glance” at Lee’s alleged offence and could not be sure he was indeed involved. They also suggested the punch could have been accidental or an act of self-defence.

But Madam Justice Judianna Barnes found Ko’s evidence logical and reasonable, adding Lee could not have failed to realise his identity as he had clearly indicated he was a police officer before the arrest.

Two other defendants in the case were jailed for five and 11 weeks respectively, with the remaining suspect bound over at HK$800 for a year before the trial began.