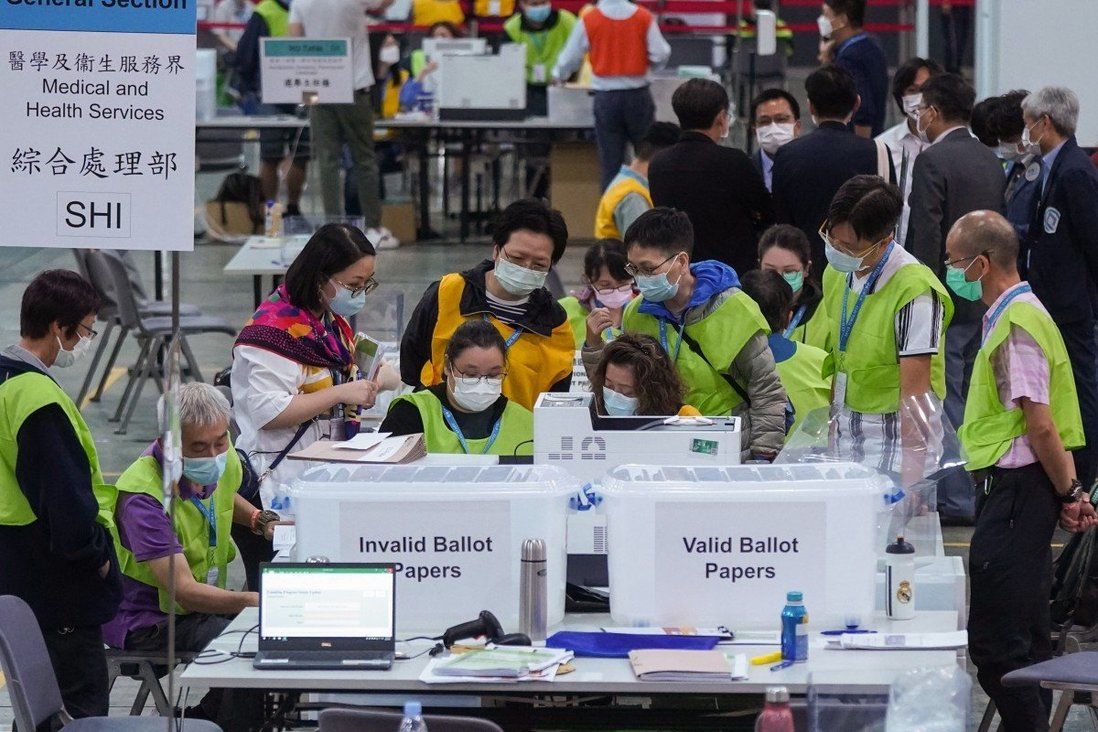 Hong Kong’s election watchdog has urged the government to streamline procedures, deploy experienced staff and improve in “areas of incompetence”, as it completed its investigation into the vote count delay of a recent major poll.

The Election Committee race on September 19, the first poll under a Beijing-decreed overhaul of the political system, had been closely watched by the local and central governments.

But electoral officials had made mistakes in the delivery of documents, spending much time cross-checking ballots and tackling paper jams in vote-counting machines, leading to a 14-hour wait for the results. 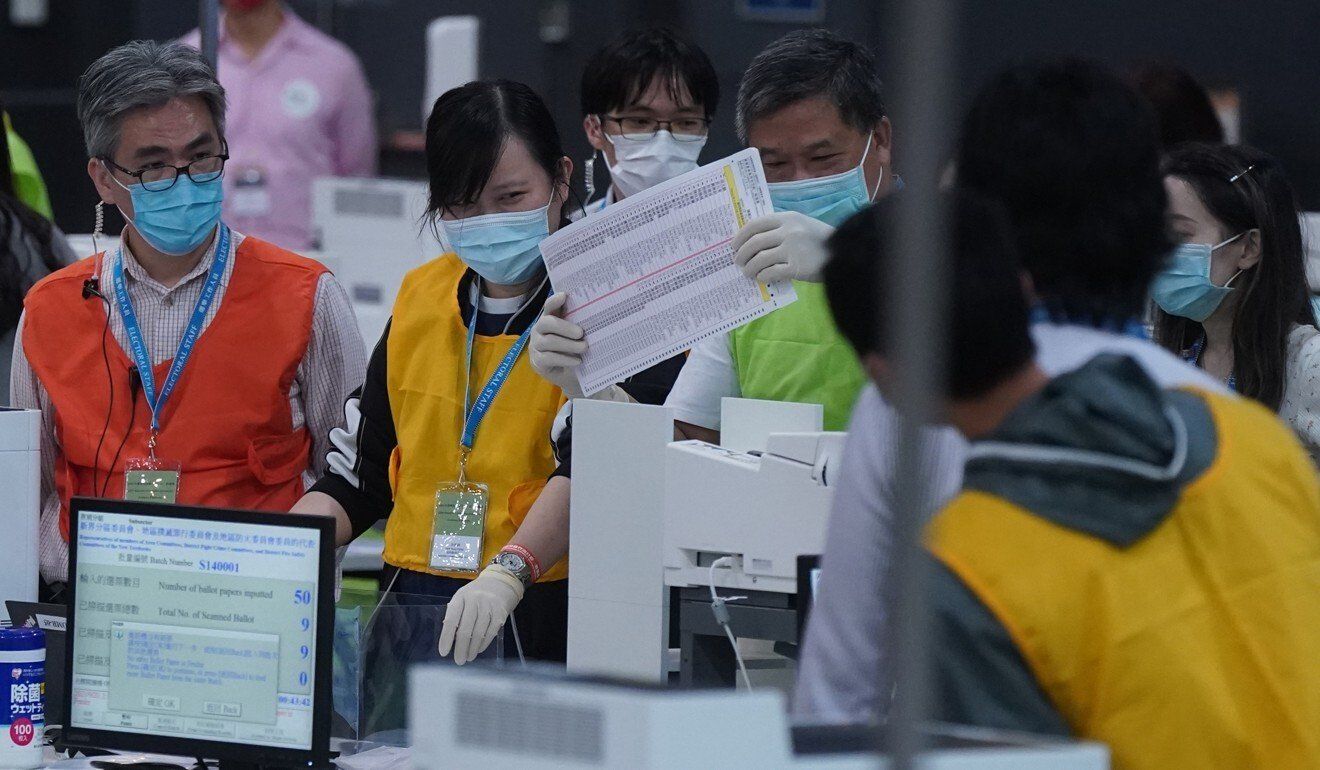 Mistakes such as spending much time cross-checking ballots led to a 14-hour wait for the results of the Election Committee race in September.

Releasing an investigation report on polling and counting arrangements on Friday, a spokesman for the Electoral Affairs Commission (EAC) maintained that the prolonged counting time was “far beyond expectations”.

“The EAC is of the view that the [Registration and Electoral Office] should enhance efficiency of the process to avoid delays, without sacrificing the accuracy of counting results. It is also necessary to strive for improvement in areas of incompetence,” the spokesman said.

The report suggested eight measures to be implemented as authorities prepare for the coming Legislative Council election in December, and the chief executive race in March.

The recommendations include rectifying programming errors found in the operation of the Electronic Poll Register system, increasing the number of polling stations and ballot paper-issuing desks, as well as better planning in the event of paper jams in vote-counting machines.

The commission also proposed reviewing the vote-counting process, deployment of manpower, making announcements on the progress of tallying the votes in the counting station and encouraging staff at the central command centre to look out for problems such as unusual delays or irregularities.

Stepping up training for electoral staff and deploying experienced employees to take up core posts were also among the suggestions.

The spokesman said that in organising an election, there was little room for mistakes to be made.

“Major election-related activities basically take place on polling day, and there is not much time allowed for participants, including staff from the Registration and Electoral Office … to adapt and adjust,” he said.

“Even if different contingency plans have been prepared, there will still be unforeseeable circumstances as many [people are voting on the same day]. The electoral arrangements are intertwined and inseparable. A delay in one step will affect the next.”

The body said the root of the delay was the Electronic Poll Register system, which was used for the first time and affected the subsequent counting process. 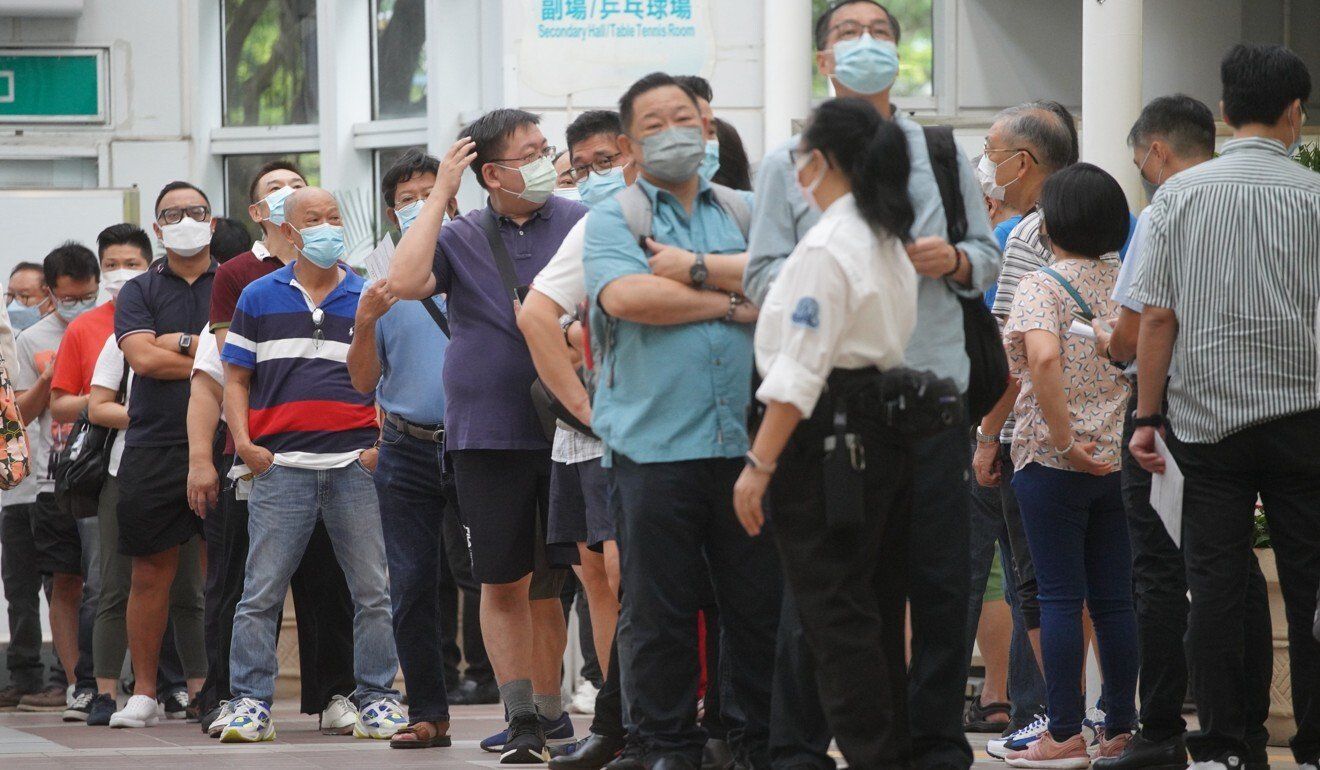 Long queues formed outside a polling station in Kowloon for the Election Committee race in September.

Staff were unfamiliar with how to operate the system, resulting in the long queues that formed that morning, the EAC said. They also had to help voters replace ballot papers that had been mistakenly marked, and screen out those who were ineligible to vote.

The counting process was delayed by a number of mistakes which occurred after the polls closed. For instance, voter turnout as tabulated by the system in one centre did not tally with the number of ballot papers issued, leading to repeated checking.

Pro-establishment lawmaker Alice Mak Mei-kuen said the investigation showed that the electoral office underestimated the difficulties in the new arrangement.

“There will be more polling stations in the coming Legislative Council election,” she said. “If everyone is not familiar with the system, does it mean that we need to wait a very long time for the result?”