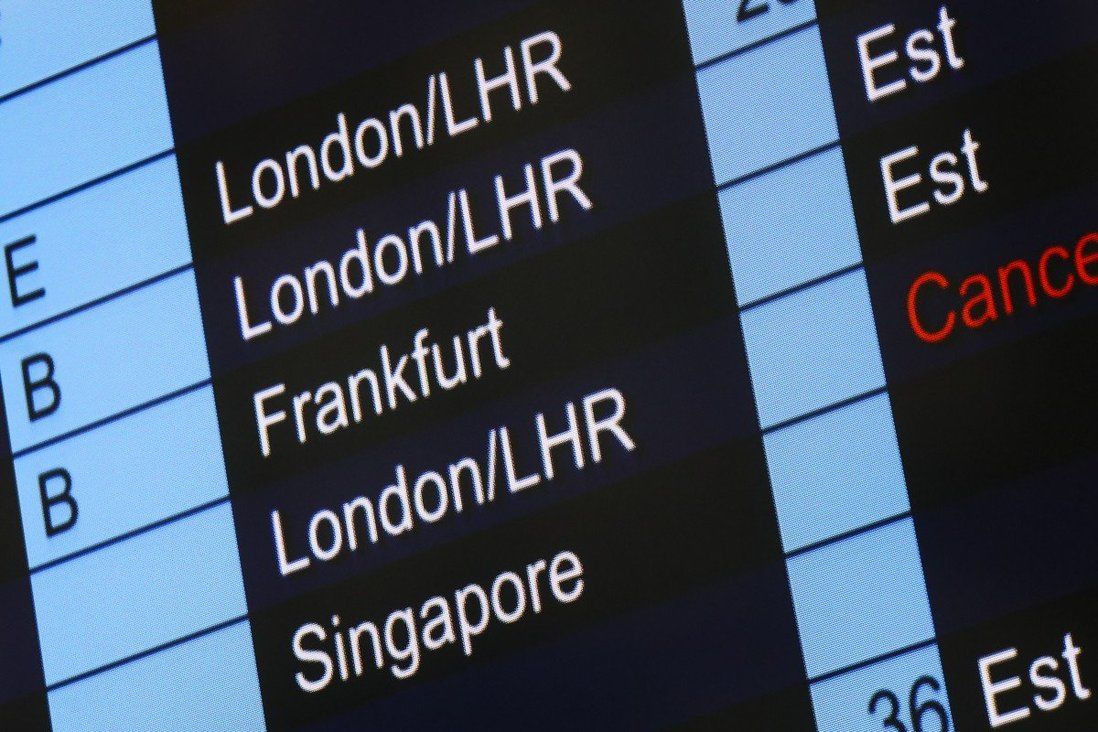 Hong Kong residents stranded in Britain have welcomed a government decision to lift the city’s coronavirus-related ban on arrivals from the country starting in May, a move which will make it easier for them to finally return home after months abroad.

Chief Executive Carrie Lam Cheng Yuet-ngor said city residents would be allowed to return on any Hong Kong-bound flights from Britain as long as they were able to secure an air ticket and a hotel room for compulsory quarantine upon arrival.

However, the period of mandatory quarantine would remain unchanged at 21 days, she said.

“We are lifting the flight ban. There’s no need for people to take designated flights, they can take any flight from London to Hong Kong. They just need to make their own arrangements to book flights and hotels to come back,” Lam said. “We know many Hong Kong residents are keen to come back.”

The inbound-flight ban, which was imposed in late December as a mutant coronavirus strain emerged in Britain, has left about 1,000 Hongkongers stranded in the country.

When Lam partially relaxed the ban last month by allowing city residents to return home on two designated Cathay Pacific flights on April 21 and 28, there was a dogfight over the 600 tickets up for grabs and many people were unable to buy one.

Callan Anderson, who has tried to reschedule his journey back to Hong Kong 11 times since January, said booking a seat on the government-arranged flights was like “a mad rush lottery”.

“I’ll be staying up all night to book the first flight back, no matter what it takes,” Anderson said.

He said the government should have lifted the flight ban so people did not have to fight for a ticket. 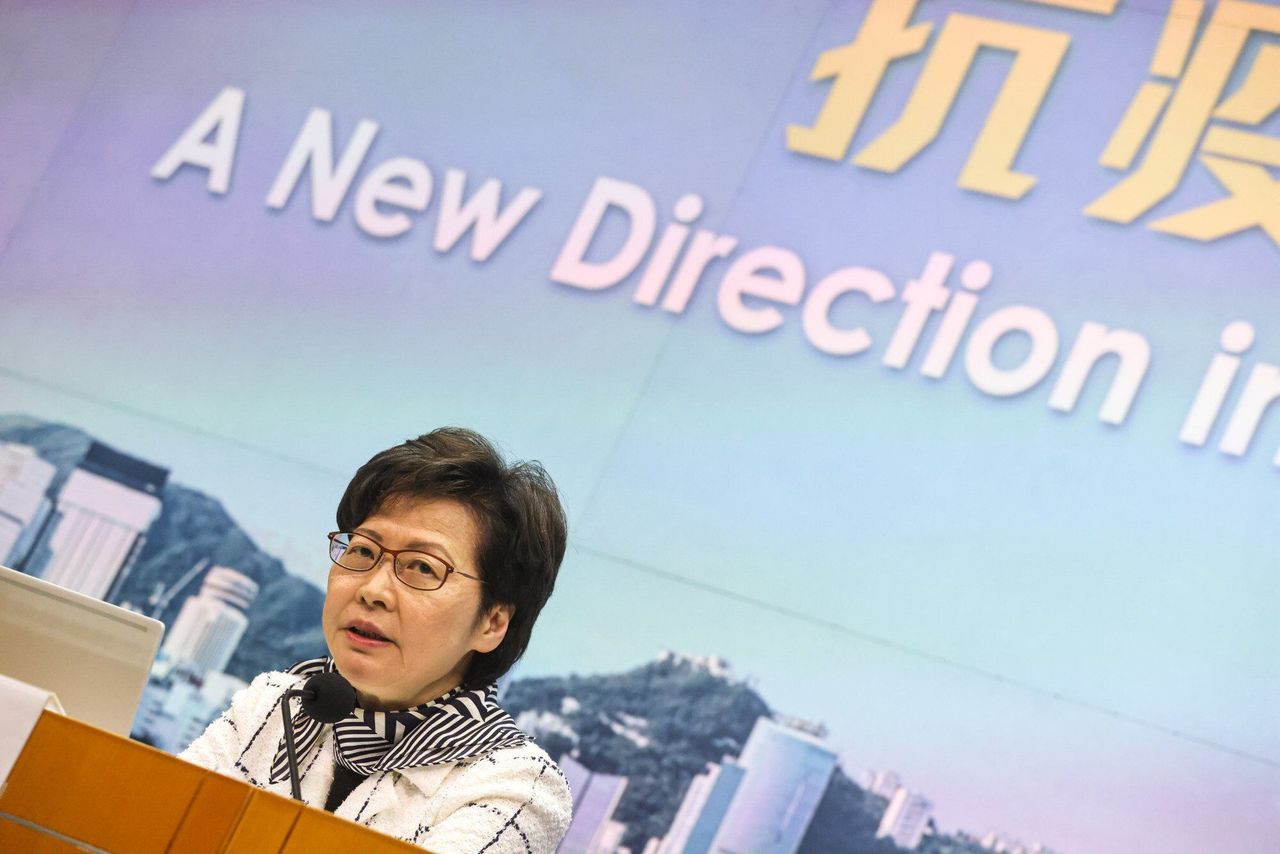 “Let us find our way home. I don’t need a government-approved flight, as soon as the government says they’re opening up, airlines will start flying to Hong Kong,” Anderson, a Hong Kong resident for 21 years, said.

Stranded politician Anthony Sheik Bux, who has been helping residents with their return journey, said lifting the flight ban was a big relief for many stressed-out travellers.

Due to a health condition, Bux announced his resignation as Kwun Tong district councillor while stranded in Britain, effective on June 1.

He had expected to undergo surgery in February but it was pushed back to May and he had been looking for ways to get to Hong Kong for the procedure.

“I will have my surgery at United Christian Hospital [in Hong Kong] in May, and my wife wants me to go back to the UK so she can look after me. But I have not decided yet,” he said.

SL Chung, whose wife has been in Britain since September, said flight arrangements could have been better coordinated.

“I was put on hold for more than an hour on the phone, but finally I managed to get on the line,” he said. 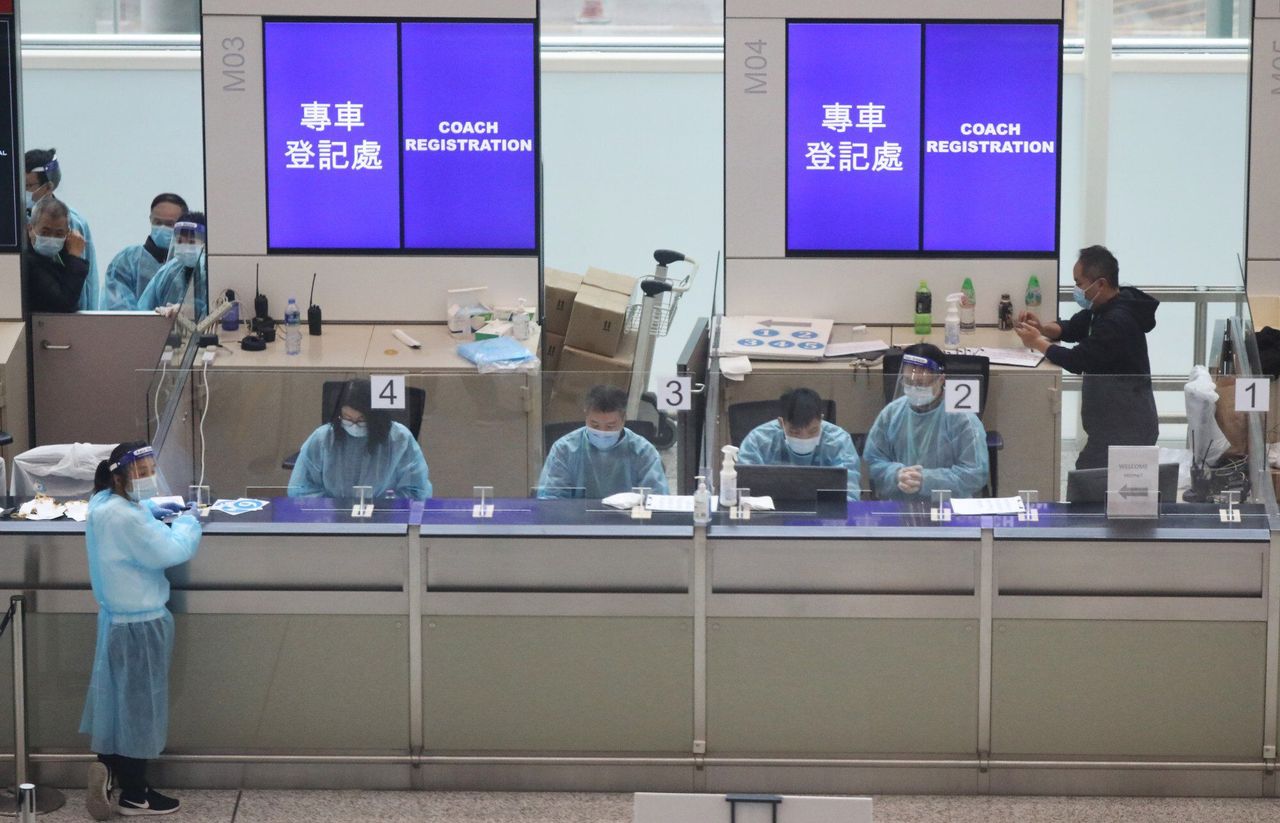 Hong Kong is the only place in the world with a 21-day compulsory hotel quarantine for arrivals.

Chung was able to book a seat on the April 21 flight. His wife originally planned to return to Hong Kong last December after helping their daughter settle in Britain.

“Since the lifting of the ban would have been arranged soon anyway, the two special flights were not really too helpful. They instead created chaos and anxiety for people [who were trying to get a ticket],” he said.

Hong Kong, the only place in the world with a 21-day compulsory hotel quarantine for arrivals, on Monday looked set to ease some of its strict restrictions.

For fully vaccinated people arriving from low-risk areas, such as Singapore, Australia and New Zealand, the quarantine period could be reduced from the current 14 days to seven days or even shorter.

Those who received two doses of vaccines and are arriving from medium-risk countries could also have their quarantine period cut from 21 days to 14 days or less.

However, Lam did not specify when the arrangements would come into effect, only stating that details would be announced in due course. 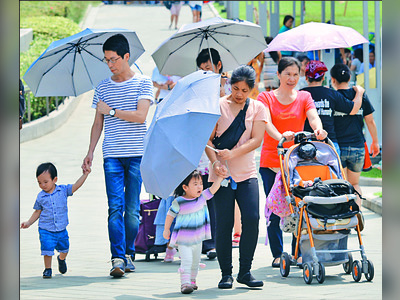 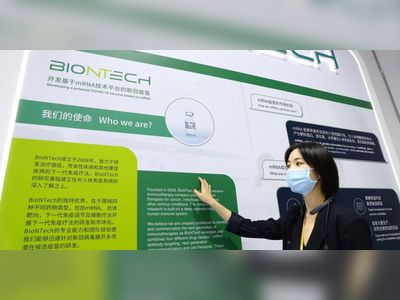 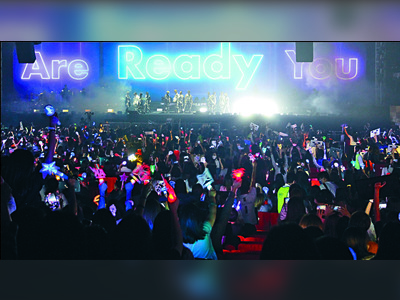 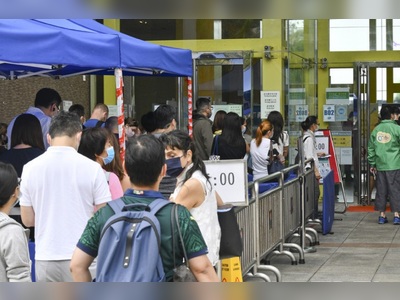