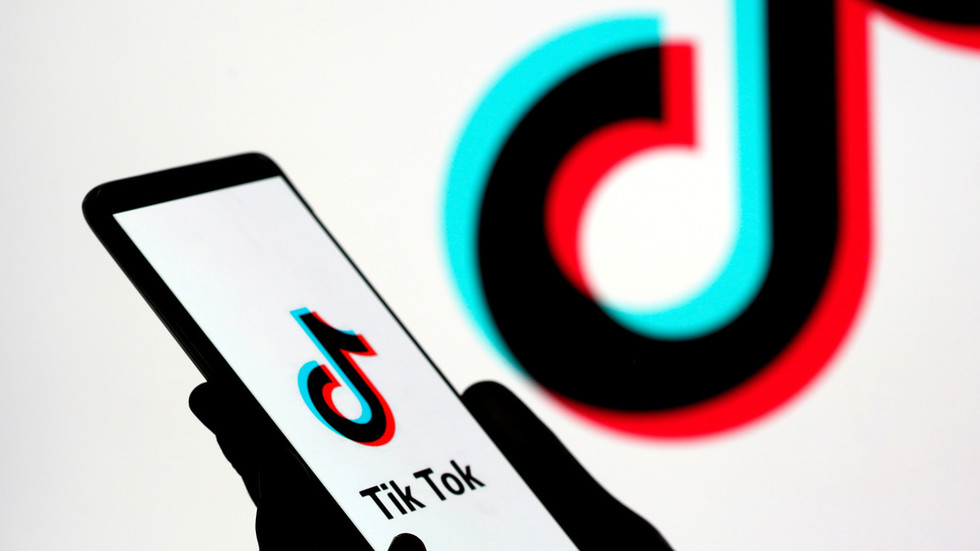 Threatening to restrict Chinese apps on groundless claims that they’re feeding data on Americans to the government in Beijing only exposes Washington’s hypocrisy, China’s Foreign Ministry said.
Ministry spokesman Wang Wenbin has called on the US to “provide an open, fair, just, and non-discriminatory environment for market entities of other countries to invest and operate in the US.”

Washington has been threatening TikTok and other Chinese software companies with a ban, despite providing no evidence of any wrongdoing on their part, Weng stated.

By making a move against the Chinese apps, the US would violate the principles of a free-market economy and the rules of the World Trade Organization, the spokesman pointed out. It would also reveal the hypocrisy and double standards of the Americans, who keep insisting that they’re “upholding fairness and freedoms” in the economy, he added.

On Sunday, US Secretary of State Mike Pompeo promised that President Donald Trump will take action “in the coming days” against Chinese software companies he claimed were a security threat to America due to being “connected to the Chinese Communist Party.”

Last week, Trump warned that he was ready to ban the massively popular Chinese video-sharing app TikTok within 24 hours, but the threat has so far been unfulfilled.

TikTok’s parent company, ByteDance, was reportedly in talks to divest its American operations to Microsoft in an effort to somehow come to an agreement with the White House. But the negotiations were reportedly put on hold at the weekend over Trump’s opposition to the idea.

The attack on the Chinese apps was preceded by Washington’s crackdown on the telecoms giant and world’s largest mobile phone producer Huawei. It was also labeled a security threat, with the US even attempting to persuade other countries not to use its technologies. Beijing insisted that the actions of the Trump administration were aimed only at removing a strong Chinese competitor from the US market to the benefit of its own firms.
#Donald Trump
Add Comment