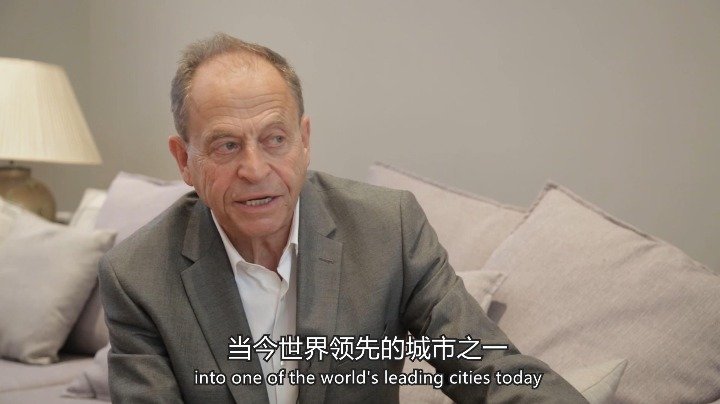 The Great Bay Area strategy is "the greatest respect and greatest admiration" the Chinese government has shown for Hong Kong and the people of Hong Kong, and is the solution to the unrest in the special administrative region, said Stephen Perry, chairman of Britain's 48 Group Club, one of those who helped break the deadlock between China and the UK in China's Hong Kong Special Administrative Region.

"Here is Hong Kong standing at the beginning of one of the greatest opportunities they probably will ever have, and they are fighting in the streets. It doesn't make sense," he said. "They need to be focused on the Greater Bay Area. They need to be working with the other 11 cities, especially Shenzhen, to form a clear idea of how to develop a Greater Bay Area, probably an unparalleled project in the world." 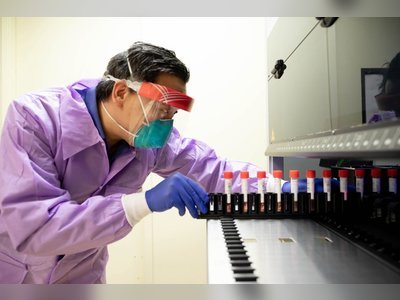 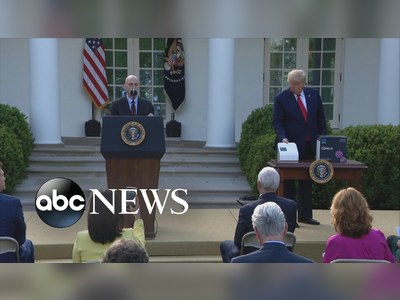 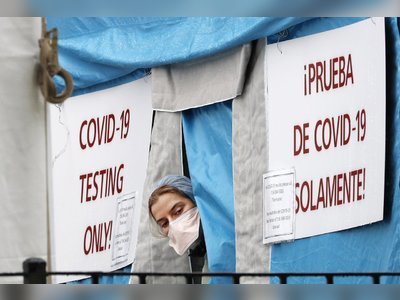 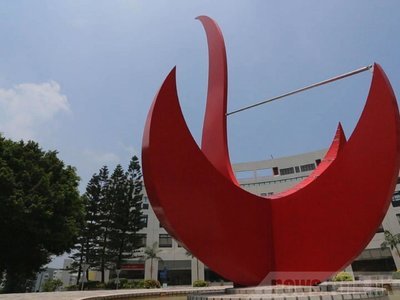 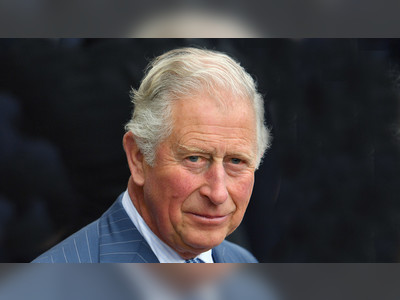 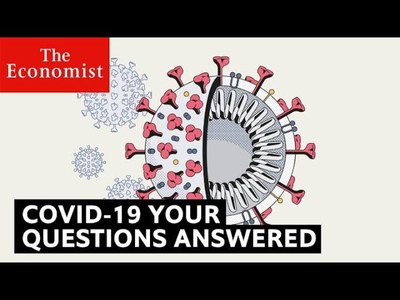 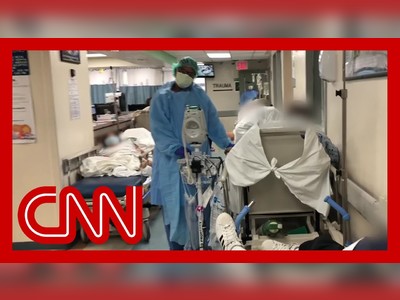 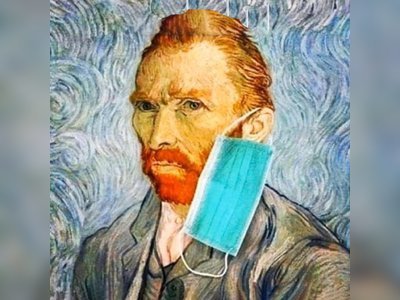