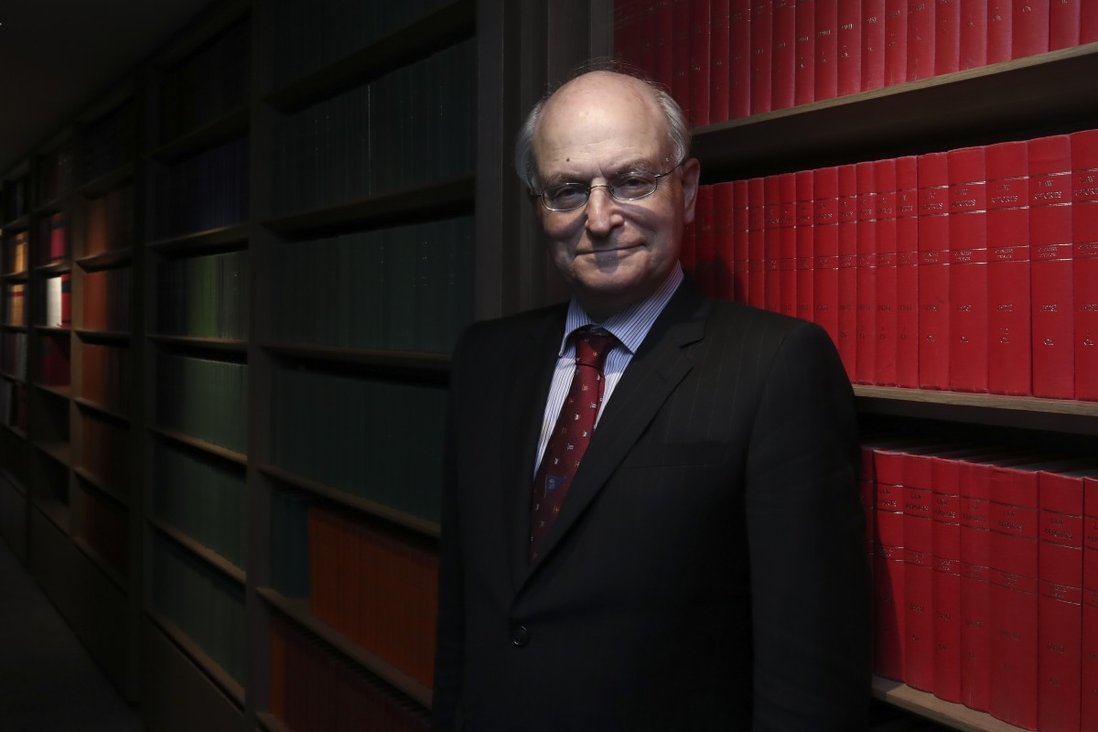 Beijing’s state-run media has hit out at the new head of the Hong Kong Bar Association for a second day in a row, accusing him of having “lost professionalism and rationality” over remarks suggesting he would seek changes to the city’s national security law.

One commentary, published in People’s Daily on Monday and titled “Do not let the political prejudice of the Bar Association ruin Hong Kong’s rule of law”, accused the body of becoming “more politicised in recent years, making use of its influence in society to abet activities that cause mayhem in Hong Kong”.

The article was referring to the association’s statements issued during the 2019 social unrest that were critical of the police’s handling of protesters.

The piece went on to say the move by the legal body was a departure from the spirit of the rule of law and a challenge to the essence of the “one country, two systems” policy.

A separate commentary on China Daily on Tuesday, titled “Time for Bar Association to embrace political realism”, stated: “For any groups or parties to play a role in Hong Kong’s socioeconomic and political development, they must recognise and respect China’s sovereign powers over the region.

The article also criticised the association for staying silent about the violence that gripped the city during the months-long anti-government protests. 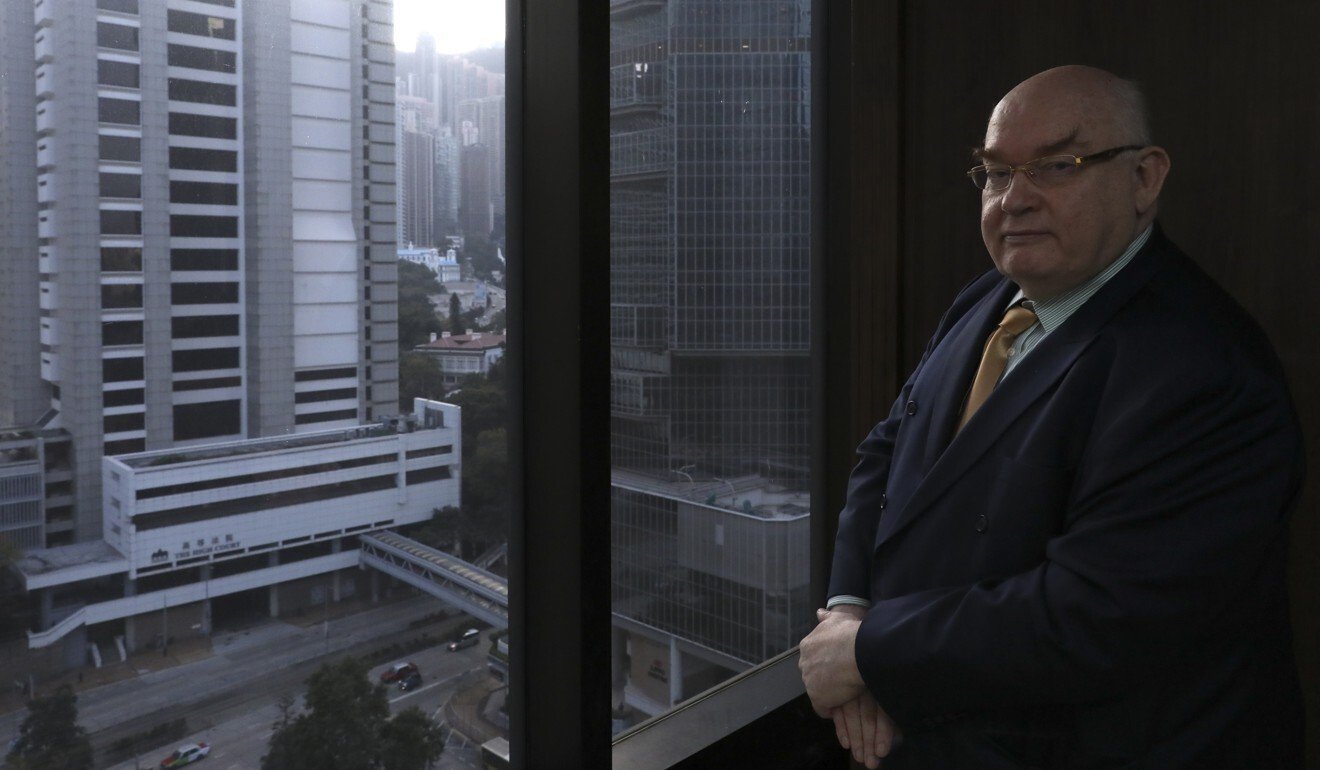 Philip Dykes, who stepped down as head of the Hong Kong Bar Association earlier this month.

Upon his election, Harris said he would explore the possibility of “getting the Hong Kong government to agree to some modifications” to the Beijing-imposed security legislation, referring to provisions he characterised as being at odds with rights guaranteed under the Basic Law.

Harris said he hoped that by amending the national security law, Hong Kong could convince foreign countries to reinstate extradition agreements with the city, noting the suspension of such pacts following the law’s institution only made it easier for fugitives to move around.

The People’s Daily article called Harris’ remarks “arrogant”, saying the national security law was in line with the city’s mini-constitution, the Basic Law, and flatly insisting the local government had no power to amend it.

“One also can’t help getting annoyed by such [a low] level of professionalism,” it said.

Responding to the pieces, Harris reiterated that he had never condoned the violent protests of 2019, and continued to hold out hope that elements of the security law could be changed.

“I have always supported demonstrations only so long as they are peaceful and am deeply opposed to violence,” he said.

As for the law, he added: “I would hope that [the government] is open to dialogue with the community in Hong Kong and prepared to make proposals to the [central government] if it is itself persuaded that changes are desirable.

“Of course we all understand that the final decision is for the [National People’s Congress Standing Committee].”

He also addressed the accusations of politicisation in recent years, saying: “The constitution of the Bar Association requires it to defend the rule of law.

Successive chairmen have always done so, from long before Philip Dykes’ tenure.”

“I would have thought if he puts forward a view as to whether some law should be amended, I don’t see anything wrong with it,” he said.

But, Tong added: “I am worried that the [association] is drifting farther and farther away from maintaining a good relationship with its counterpart on the mainland, as the Hong Kong Bar needs to develop our practice on the mainland.”

Asked if he was worried his stance could affect relations between the Bar Association and Beijing, Harris said: “I have not taken a confrontational stance. I have not opposed having a national security law. I have said some parts of it cause problems and I favoured amendment … It is the pro-Beijing media which has interpreted my mild remarks, reflecting the views of very many of my colleagues, as confrontational.”

Alan Leong Kah-kit, a barrister and the chairman of the opposition Civic Party, said Harris and the Bar Association were only doing what legal practitioners should do.

“We are only reminding everybody how the [Hong Kong special administrative region] is supposed to work. If issuing such reminders is political, so be it,” said Leong, who is also a former Bar Association chairman.