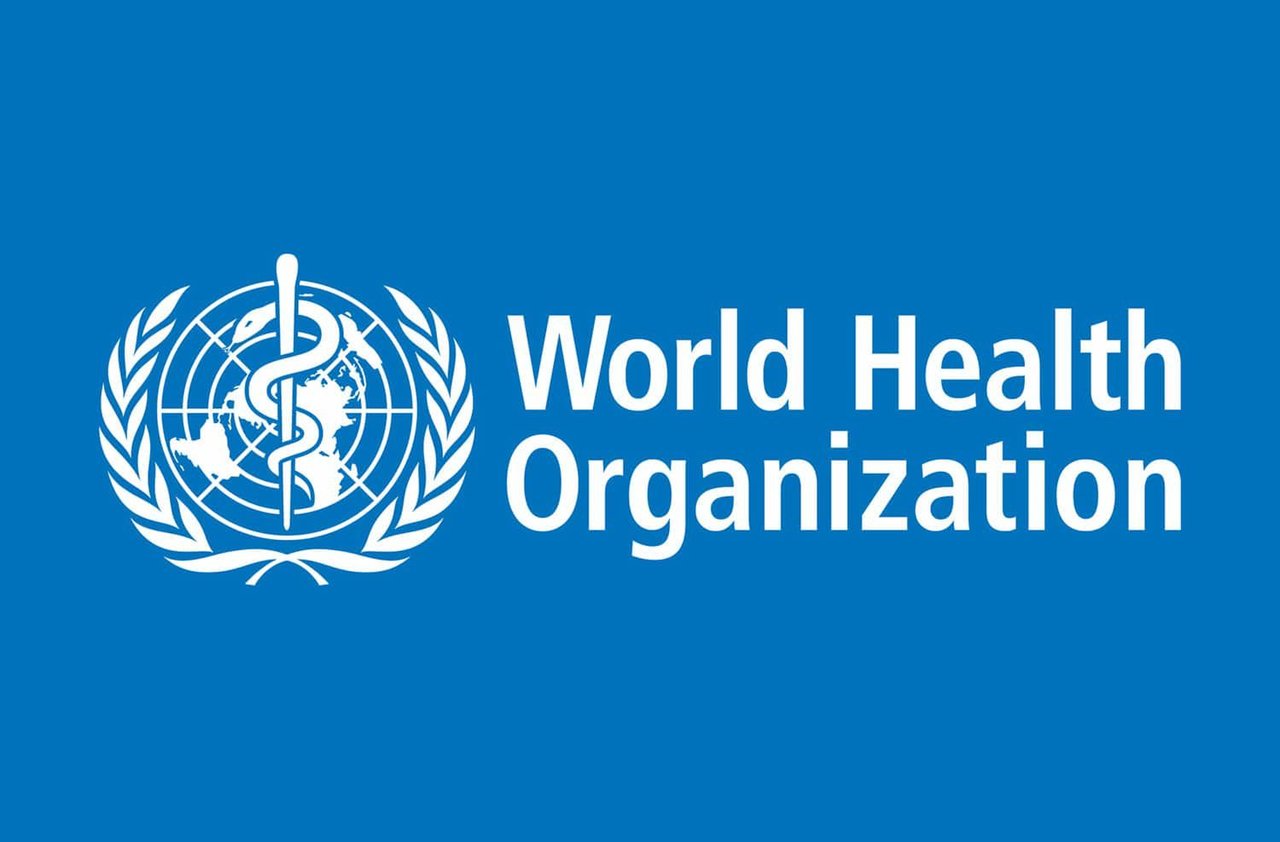 “The WHO once again chose politics over public health”
The United States has doubled down on its criticism of the World Health Organization.

After Donald Trump threatened to withhold funding for the WHO, the state department has said the body was too late in sounding the alarm over Covid-19 and overly deferential to China. It questioned why the Geneva-based body did not pursue a lead from Taiwan.

The United States is “deeply disturbed that Taiwan’s information was withheld from the global health community, as reflected in the WHO’s January 14, 2020 statement that there was no indication of human-to-human transmission,” a dtate department spokesperson said.

“The WHO once again chose politics over public health,” she said, criticising the WHO for denying Taiwan even observer status since 2016.