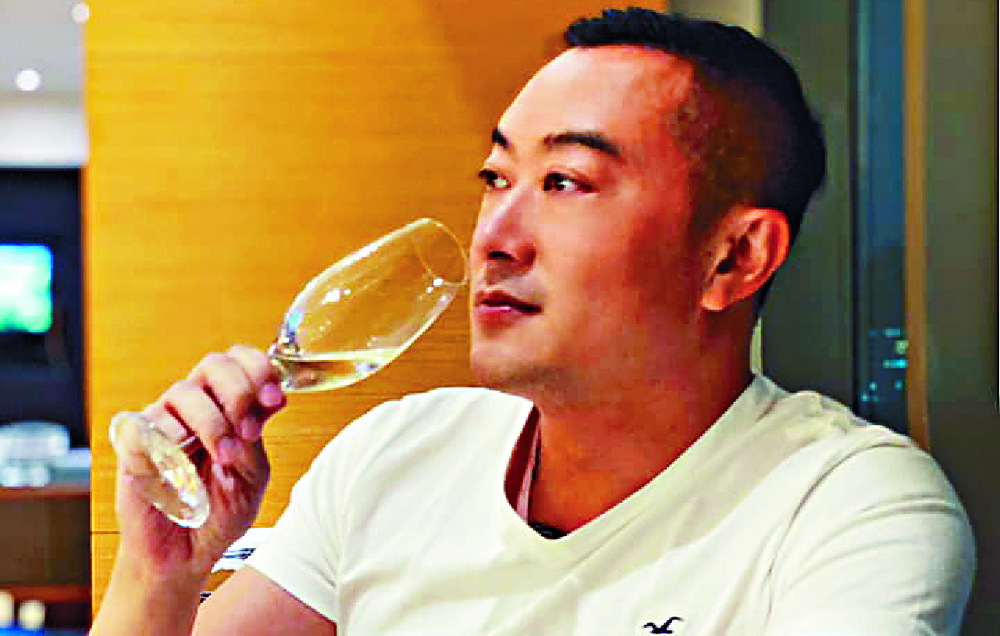 Assistant district commander Harbour Chan Hoi-kong has been suspended and was still being detained for investigation last night after being embroiled in a mortgage scam.
Chan, 50, nicknamed "Harbour Sir," is known for his active presence on social media and ties to pro-government supporters.

He was arrested yesterday for conspiracy to defraud, along with his 47-year-old female friend - the head of a shell company.

"Our preliminary investigation shows that the case involves personal matters of the officer, which are unconnected to the duties of his position."

The force warned officers that professional conduct was highly valued and that no illegal acts would be tolerated.

Sources said the HK$25 million in loans that were taken involved two luxury properties - one in Sea View Villas in Tai Po and the other in Coastal Skyline in Tung Chung.

Chan, who arrived in 1979, attended the elite Queen's College in Causeway Bay.

He then joined the Eastern branch of Junior Police Call, a non-profit society under the force that provides training to youngsters in crime awareness.

In July 1995, he officially joined the force as an inspector.

Chan then served as chief inspector of Hung Hom division, rising to superintendent of the force's stores management division and traffic New Territories south before assuming his current position.

Known as the force's key opinion leader - or social media influencer, Chan provides commentaries on social issues almost every day on mainland social media platform Weibo as well as Facebook, where he has built up quite a following, 210,000 and 12,000 respectively.

Last February, at the onset of the pandemic, Chan was disciplined after he sent a box of masks to Wuhan in the name of the force without permission.