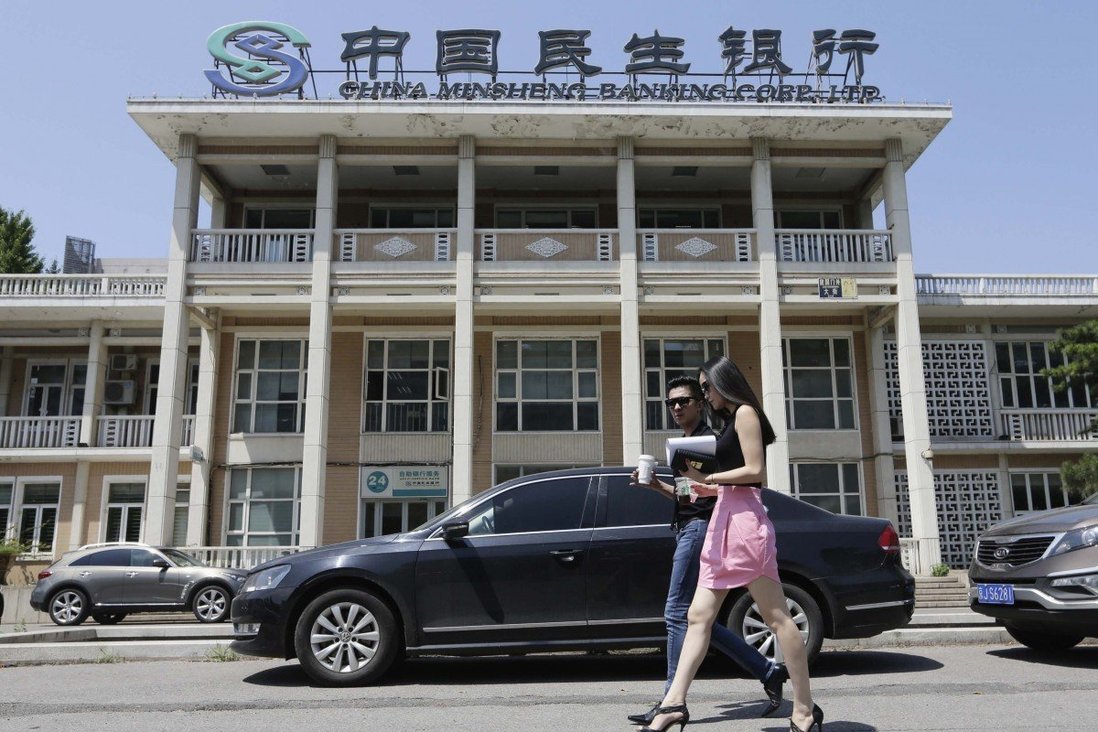 Zhang Ying used the money to finance a lavish lifestyle, buying property in Beijing and a villa in the tropical city of Sanya

A “star” bank manager from Beijing has been jailed for life for stealing the equivalent of US$400 million from clients and using the money to finance her lavish lifestyle.

Zhang Ying, the former head of the Hangtianqiao branch of China Minsheng Bank in Beijing, was found guilty of using fake wealth management contracts to cheat customers out of 2.7 billion yuan (US$412 million) in a Ponzi scheme between 2013 and 2017, according to a court ruling published last week.

The court rulings put an end to one of the most high-profile bank frauds in China, which was exposed in April 2017 when Zhang was detained by police over what the bank described as “personal moral deficiencies”.

According to the newly released court papers, Zhang offered high interest rates to the bank’s clients and tricked them into signing false wealth management agreements that allowed her to transfer money to friends and relatives.

Zhang used the money to buy high-end residential properties, including a courtyard in downtown Beijing and a villa in the tropical city of Sanya, on top of expensive jewellery and jade.

According to the Chinese magazine Caixin, Zhang had been regarded as one of the best branch managers in Beijing. The Renmin University graduate took charge of the branch in 2011 at the age of 31 and was known as “the star banker in a star bank outlet”.

According to the court papers, Zhang had initially used her own money to woo clients by offering them generous returns. But after 2013 she was unable to sustain this and began running a Ponzi scheme using the forged wealth management products.

By colluding with other employees of the outlet – such as providing fabricated account information – Zhang was able to run the Ponzi scheme until 2017.

She was caught when a customer asked to buy a high-interest product at another branch and it was discovered that the product was fake.

Minsheng Bank launched an internal investigation into the matter, which prompted many clients to withdraw their money.

The Beijing banking regulator has fined the Beijing branch of China Minsheng Bank 27.5 million yuan and banned 13 employees from the Hangtianqiao outlet, including Zhang, from the banking industry.