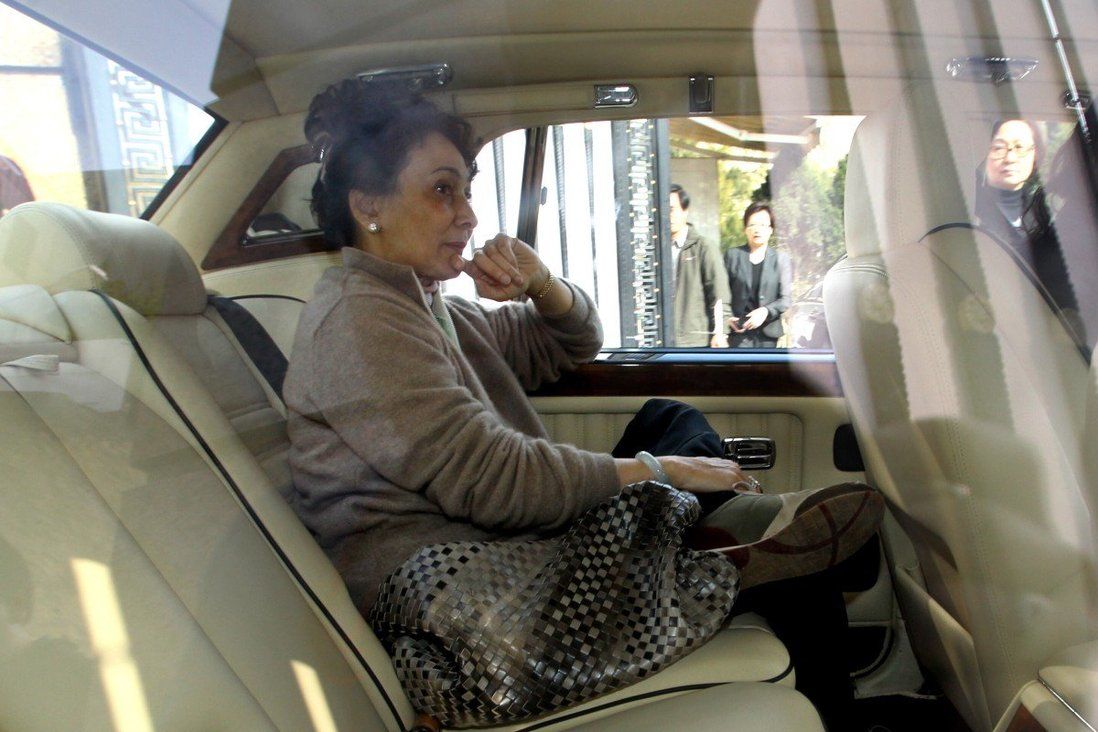 Exact value of Stanley Ho’s estate remains unclear, though his fortune was estimated at HK$50 billion when he retired in 2018.

Late gaming tycoon Stanley Ho Hung-sun’s eldest surviving child has lost a legal bid to have two accountants of her choice co-administer his billion-dollar assets alongside two others backed by the majority of her siblings.

Angela Ho Chiu-yin had asked the High Court to appoint two managing directors of Alvarez & Marsal Asia as administrators, alongside two others from KPMG who received the support from at least 15 family members from the tycoon’s four families.

Mr Justice Wilson Chan Ka-shun ruled against her on Tuesday after finding no reason to turn down the majority’s wishes. He added that the involvement of two firms could lead to duplication, increased administrative costs and inefficiency.

The ruling settled the first major family dispute arising after the death of Stanley Ho. The Macau casino tycoon was one of Asia’s richest men for decades, with a personal fortune estimated at HK$50 billion (US$6.37 billion) at the time of his retirement in 2018.

The gambling mogul died intestate on May 26 in 2020 at age 98, survived by three wives and 15 of his 17 children, having left behind a legacy of having transformed Macau into the world’s biggest casino hub.

Four people have lodged caveats with the Probate Registry in Hong Kong demanding that their solicitors be notified before the sealing of Stanley Ho’s grant, which includes court orders authorising the administration of his estate. They are Angela, her sisters Deborah Ho and Pansy Ho Chiu-king, as well as her cousin Michael Hotung. 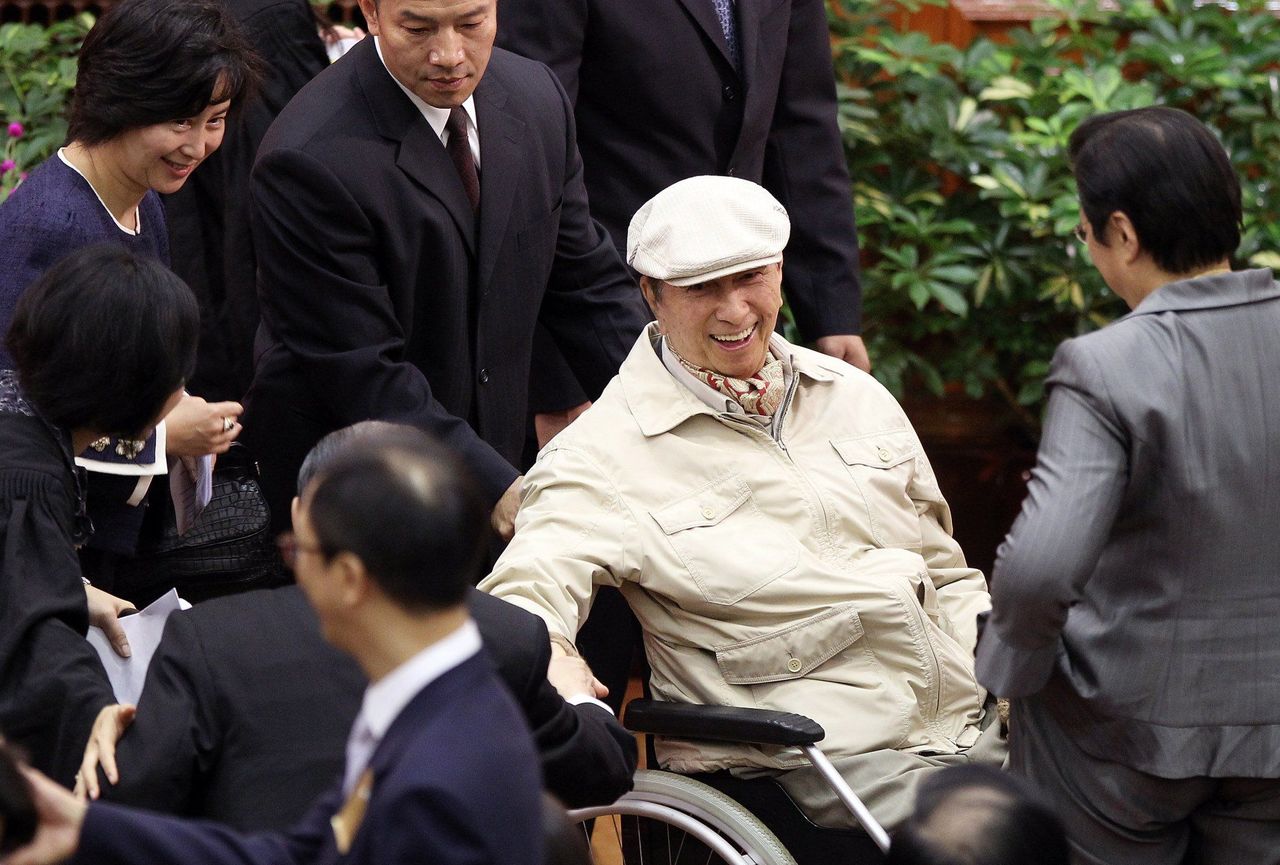 Macau tycoon Stanley Ho pictured in 2011. He was one of Asia’s richest men for decades, with a personal fortune estimated at HK$50 billion at the time of his retirement in 2018.

The exact value of Stanley Ho’s estate remains unclear at this point, with Pansy and Angela estimating it to be worth at least HK$1.72 billion and HK$11 billion respectively. The latter acknowledged, however, that her evaluation was based on a bundle of outdated documents.

According to Tuesday’s judgment, the majority of the tycoon’s family members signed on a deed in July 2020 that stipulated a mechanism for appointing independent administrators to manage his estate. KPMG, one of the Big Four accounting firms in the world, was eventually chosen after a “collective decision-making process”.

Those from the tycoon’s first marriage, including Angela, had also taken part in the initial discussions but pulled out at the eleventh hour. Ho’s eldest surviving child insisted any decision under the joint agreement should be made unanimously, instead of by a majority vote.

She also took the view that the administrators from Alvarez & Marsal would offer something she claimed KPMG lacked.

But Chan found the purpose of appointing independent administrators would be defeated if individuals were allowed to nominate their preferred options on top of the one accepted by the majority. He added that Angela’s insistence to have her own representation was “a plainly misconceived notion”, especially when she had no quarrel about KPMG’s competence and independent status in the family matter.

“The starting point must be that the court would prefer the proposal of the majority,” the judge wrote in his 27-page judgment. “If the court is to reach a ‘compromise’ and accommodate their wishes every time one or two dissenting beneficiaries insist on their own choice, then this will happen in every case and this would lead to chaos.”

Separately, Tuesday’s ruling revealed Angela had questions about the marital status of Lucina Laam, Stanley Ho’s second wife, and whether the latter should be included among the 18 beneficiaries to the tycoon’s estate. Those issues are expected for future proceedings.